Locabens is the leading tower crane operator in Latin America and boasts the largest and newest fleet in the region. The company, now based in São Paulo, was founded in the 1960s by Afonso Carvalho who started out as a representative of a construction hoists manufacturer in 1955.

Locabens was established in the tower crane rental and sales sector and remained active until the mid- 1980s. The economic crisis of the late 80s and early 90s required a rethink, however, and Locabens responded in 1997 by becoming the exclusive distributor for Potain in Brazil.

In the early 2000s Locabens consolidated its position as the leading tower crane operator in Brazil and Latin America. In 2012 it expanded further when it became the Alimak dealer for Brazil, establishing a new fleet which today comprises more than 100 pieces of equipment.

Locabens has a young fleet, which has an average age of less than five years, and it includes an impressive stock of more than 28,000 items of Potain parts.

“Locabens has a uniform fleet as Potain accounts for more than 95 per cent,” the company says.

The fleet includes hammerhead cranes with a capacity ranging from 20 to 500t; luffing jib tower cranes form 90 to 225t; self-erecting tower cranes from 10 to 70t; special application derricks; and mobile cranes up to 90t capacity.

Locabens offers expert engineering and services that are widely recognised in the Brazilian market and has four depots and five sub-agents covering the whole country.

“We have the biggest team of technicians in the country for almost 400 pieces of equipment from Locabens’s fleet and 200 customers’ cranes under Locabens’s service support,” the company says.

Recent contracts include a Potain crane for construction of the tallest residential building in Salvador, and rebuilding of Hercílio Luz cable bridge in Florianópolis. 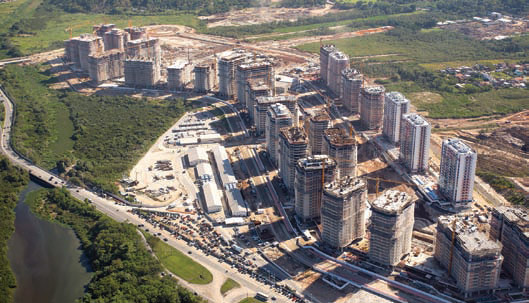 Construction of the Olympic Village in Rio, with 25 tower cranes on site 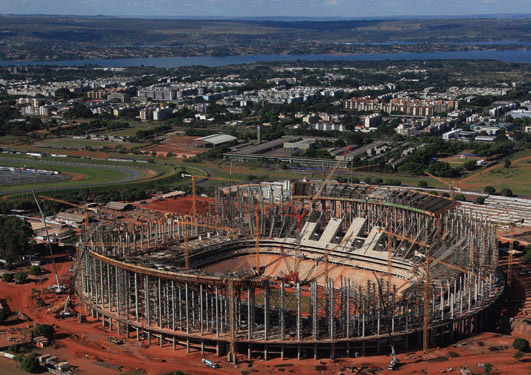 Construction of the Brasilia Stadium for the 2014 FIFA World Cup 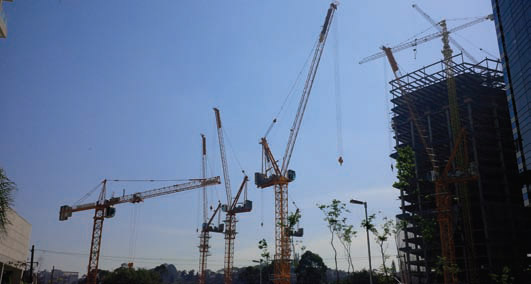 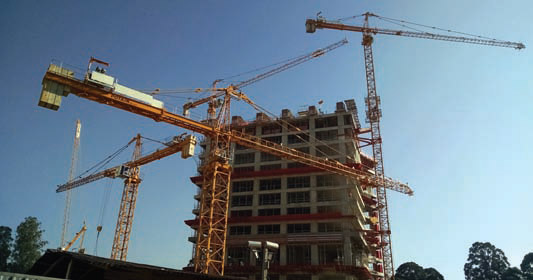 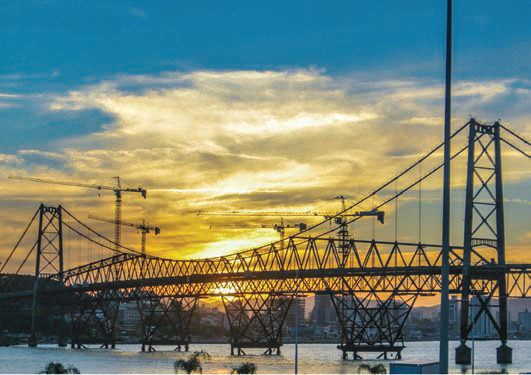 Recent contracts include the rebuilding of the historic Hercílio Luz cable bridge in Florianópolis in Santa Catarina, in southern Brazil