The prototype turbine was being erected at Ecofys's test site at Lelystad, in the Netherlands. BKV brought in its new LTM 1750-9.1 from a job northern Germany, pairing it with an LTM 1130-5.1. The crane would lift five tower sections, weighing up to 73t each, the 20t nacelle, 55t generator and 50t rotor.

BKV account manager Onno Mauritz said, "Our new crane seems to be made for this job. It operated at full capacity. The strength of this crane is its high capacity at height. At 100m we are able to lift up to 60t. This crane is perfectly suited for the wind energy market."

The LTM1750 placed the heavy lower tower sections configured with the main telescopic boom, 204t counterweight and the Y-shaped guying system, working at a radius of 28m.

For later lifts the crane was reconfigured first with 154t counterweight and a 15m jib, and then with a telescopic boom extension and 42m luffing fly jib.

Mauritz reported that both BKV and Lagerwey were very satisfied by the project. 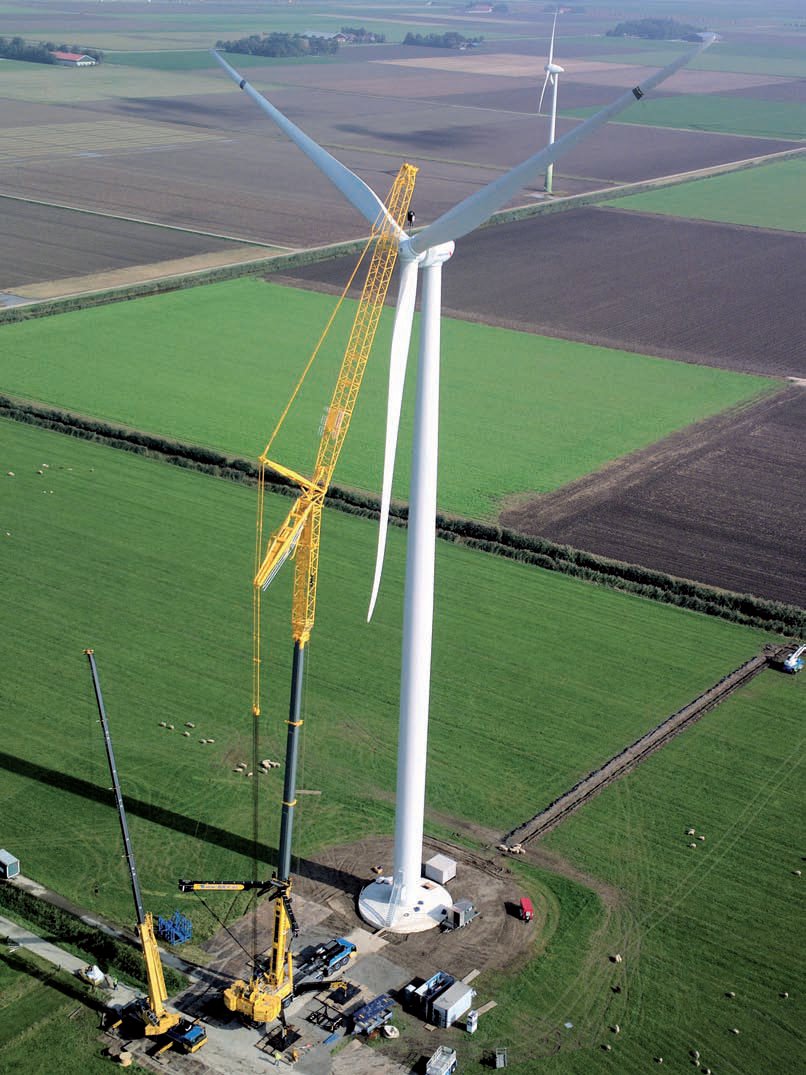 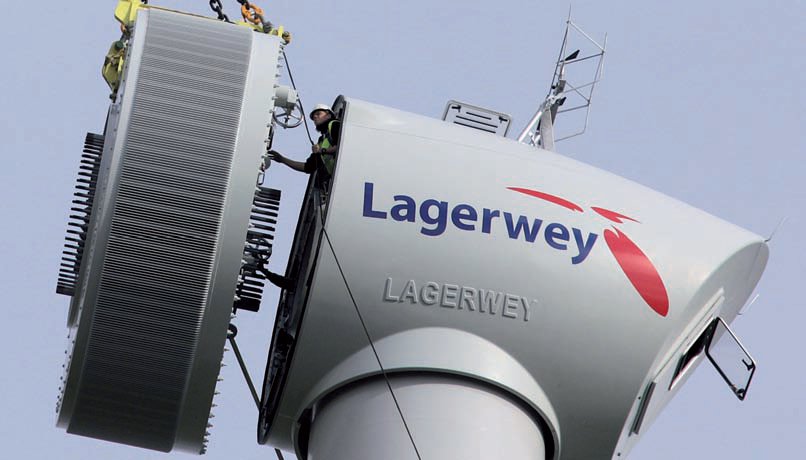 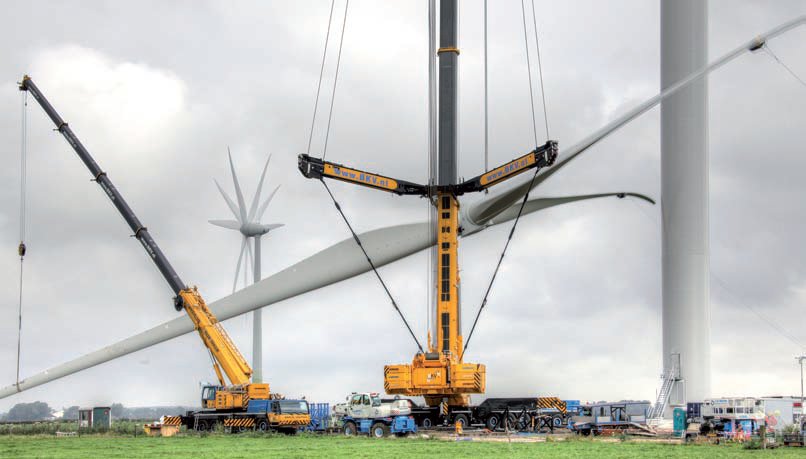