Anti-collision systems have proved themselves on challenging jobsites around the world but what does the future hold for this technology? Christian Shelton reports.

The spread of crane anti-collision devices continues apace around the world. This is aided by high-profile construction sites demonstrating the effectiveness of anti-collision systems on a scale never seen before.

In April 2021, for example, French crane anti-collision company AMCS Technologies celebrated three-years of involvement with the Hinkley Point C nuclear power plant jobsite in the UK. The site comprises 52 tower cranes with horizontal and luffing jibs, four of which are travelling. These cranes are all equipped with AMCS Technologies’ latest generation anti-collision and zoning system: the DCS 61-S. According to AMCS, Hinkley Point C showcases the technical abilities of its anti-collision system to work effectively in a crowded jobsite with multiple types of cranes.

AMCS’s DCS 61-S system monitors the distances between each element of the cranes in real time, incorporating information about the speed and direction of the moving cranes. The system automatically slows and then stops the cranes if they go too near each other one.

The system calculates in real time and in 3D the distances between each element of the crane, including the cables. This, says AMCS, ensures the productivity of the site, plus the safety of the machines and the 3,500 on-site workers.

“Hinkley Point C is one of the most complex jobsites in the world due to the density and proximity of the machines,” comments Radoine Bouajaj, sales director at AMCS. “The DCS 61-S faced the technological challenge of providing the site with an active anti-collision system to meet safety and productivity requirements. With this new successful experience we confirm our leadership position. We have been approached by companies around the world who want to use systems that meet the latest standards on the market.”

AMCS supplied additional products to the site, including cameras and warning lights.

Other high-profile commissions for AMCS’s DCS 61-S system include: eight tower cranes (five Wolff 7534.16s and three Potain MDT 308s) at the Aulnay-sous-Bois site of the Grand Paris Express metro project in Paris, France; and ten cranes at a city centre development in the Issy les Moulineaux region of Paris.

AMCS highlights it has also received high profile orders for its DCS 60 anti-collision system, too. According to AMCS, the DCS 60 is the most widely used anti-collision system in the world. Commissions include fitting it on four tower cranes at the Citygate project, Gothenburg, Sweden, for the construction of the highest office building in northern Europe and, most recently, equipping four Comansa cranes with DCS 60 on the construction site of what will be Scandinavia's largest hospital – Universitetssykehus Radiumhospitalet – in Oslo, Norway. The three key functions of the system in Norway are: zoning (to avoid forbidden zones of the jobsite and environment); anti-collision (to avoid collisions between the machines); and data logging.

Another French anti-collision systems developer, SMIE, has seen a growth in its anti-collision and zoning systems being adopted for use in different lifting sectors and geographical regions.

Dubai, United Arab Emirates-based crane service provider Kanoo Cranes, for example, commissioned SMIE to instal its ProSite system on the Aquarise III ship in a port in Dubai, UAE. According to SMIE, this maritime commission was a first for the company in this sector.

SMIE also installed ProSite on four Wolff 6531.12 tower cranes that were on the construction site of a hypermarket being built in the UEA for the LuLu Group by Jazal Engineering and Contracting. The project was in a congested area where the load of the tower cranes could not move over the roads around it. The SMIE anti-collision system was used to coordinate the four cranes so that all loads were maintained within the red zone of the construction site.

Another driver behind the wider geographical use of systems designed to prevent collisions is the increasing affordability of complex electronics that can be integrated with each other. This has enabled anti-collision functionality to creep into devices traditionally dedicated to other aspects of crane control.

The blind spot radar monitoring function is designed to prevent collisions with people and objects, with the sensors detecting both moving and stationary objects.

If an object is detected the operator is alerted via audio and visual alarms.

The LMI is well suited to pre- 2004 cranes, says RaycoWylie, and so could provide a simple way to enhance collision safety on older fleets via a load monitoring solution.

Illustrating this point is the company’s human–machine interface (HMI) software designed to enable crane operators to easily limit the working area and other parameters of telescopic cranes via the machine’s control system.

Using the company’s vSCALE D3 console up to four virtual walls and straight parallel walls in a forward and backwards direction can be set.

With the HMI the crane’s luffing angle, working height, working radius and the slewing angle can all be set, too.

The system is designed to warn operators at an early stage when limit values are approached enabling them to operate safely and reliably within the limited working area. Exceeding a configured limit value results in the display of a warning symbol, warning by acoustic alarm and, if load moment indication (LMI) is integrated, the corresponding machine movement is cut-off by the LMI.

The vSCALE D3 console features a high-resolution 7" TFT colour display and is designed for vertical surface or recessed mounting. It has a built-in acoustic alarm and three video interfaces for the insertion of video signals. The HMI is equipped with overvoltage protection up to 48 V DC and reverse polarity protection up to -48 V DC.

A data logger is also integrated in the system in order to store operating data for future analysis. “This results in a comprehensive, data-driven and functionally safe system,” says Gerschner. “This supports machine operators while working in harsh environments and successfully creates a connection between man and machine.”

So what does the future hold for anti-collision systems? Wika believes the integration between different systems controlled and unified via one display will continue. "Large consoles with high computing power could replace small, dedicated equipment solutions, thereby reducing complexity for manufacturers and operators," argues Gerschner.

Alongside this, Wika sees the increasing use of WiFi communication as being important and it is working to further develop the reliability of these systems in mobile machines.

Is the company correct with its assessment? That’s the thing with predicting the future, especially in the fast-moving tech world… only time will tell. 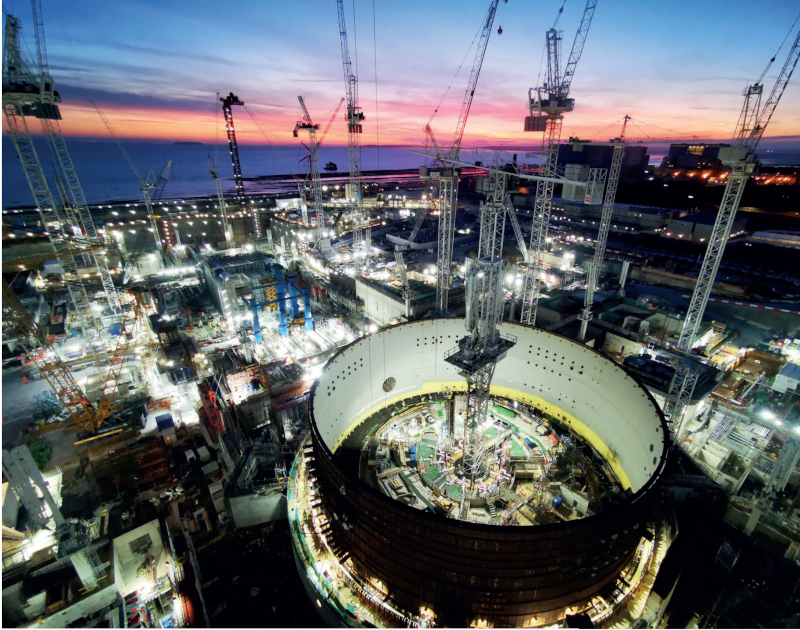 AMCS has equipped four Comansa cranes in Oslo with its DCS 60 system. 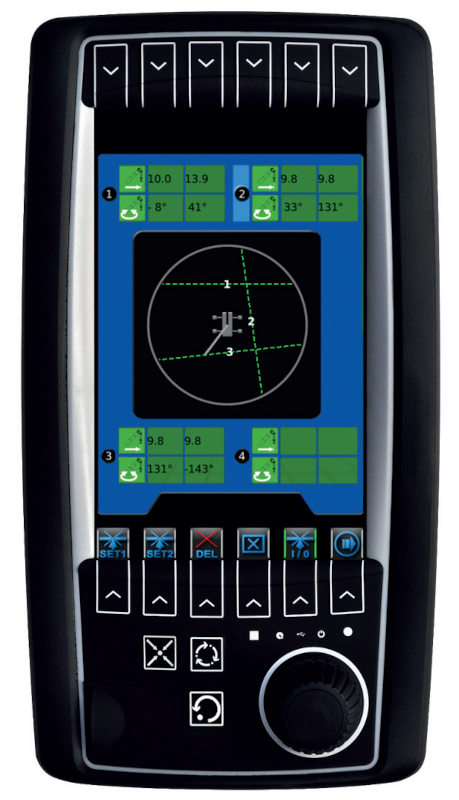 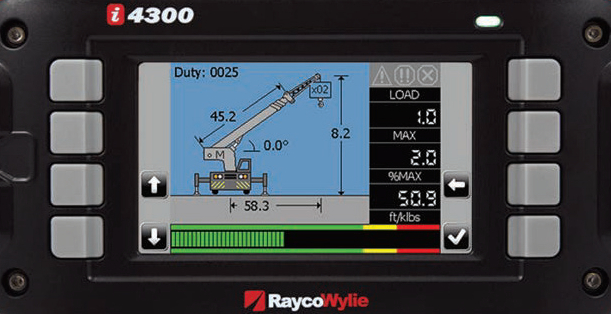