Wind works from Canada to Curacao

US Manufacturer Manitowoc’s GMK6400 all terrain crane worked on several wind energy projects in the past year. These involved one unit being transported across the Atlantic Ocean to Curacao and another working in Quebec.

Recently funding for wind energy projects has decreased with a number of governments reducing the subsidies for this type of work.

The result has been that the industry has had to come up with new ways to generate funding for projects. However, one type of job in the wind energy market that continues to provide work for crane owners is maintenance.

Manitowoc's GMK6400 has been used on several projects in the Caribbean and Canada to this end.

A Grove GMK6400 all terrain crane was sent across the ocean to assist with a wind farm project.

The crane was sent from Antwerp, Belgium, to the Caribbean country of Curacao and back again.

Verschoor Kraanverhuur, based in the Netherlands, purchased the crane from Manitowoc at Bauma 2013 in Munich, Germany, and almost immediately sent the 400t crane to assist in wind farm maintenance in Curacao.

The journey from Antwerp to Curacao took three weeks to reach the challenging job site. The manufacturer said that no other crane on the island had the reach or capacity to make the necessary lifts. The GMK6400 performed maintenance on 3MW windmills at heights up to 80m.

Merijn Vermeij, operations manager with Verschoor, said the company chose the crane for its efficient set up and tear down process: "We chose the GMK6400 because we had to work with the crane at three different locations on the Island of Curacao. This crane is very easy to move and to assemble and disassemble. A crawler crane would have taken much more time and would have been much more expensive."

Canadian gearbox
Canada-based company Guay used its Grove GMK6400 for a wind energy project in Lac Alfred. Where the company is repairing gearboxes on 80m towers. Guay used the GMK6400's Mega Wing Lift and luffing jib to lift the 29t load at a radius of 27m. Guay credits the Mega Wing Lift and luffing jib attachments for securing a successful lift.

Guillaume Gagnon, vice-president, said the 400t Grove GMK6400 is a versatile crane and is cutting the cost of doing business: "We are now able to perform a lot of jobs we were doing in the past with our 500t all-terrain cranes, but now we can use the GMK6400 with its capacity-enhancing attachments. Because of this, we can be more competitive on our hourly rate and the cost of mobilisation and demobilisation, which allows our customers to save money on their projects."

The GMK6400 has a 60m boom. When rigged with the luffing jib that extends from 25m-79m the maximum tip height reaches 134m. With this setup, the crane can perform lifts no other six-axle, or even seven-axle crane, can currently achieve.

Headquartered in Quebec City, Guay is a family-owned company that was started by Jean-Marc Baronet in 1964. Guay specialises in crane rental, rigging and transport with 15 branches, the company owns 550 cranes, ranging from 2t to 1360t. 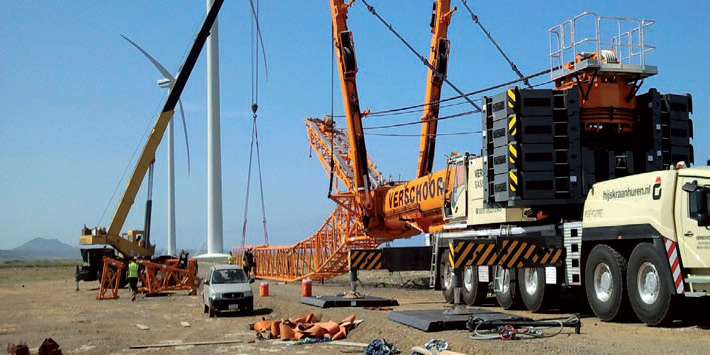 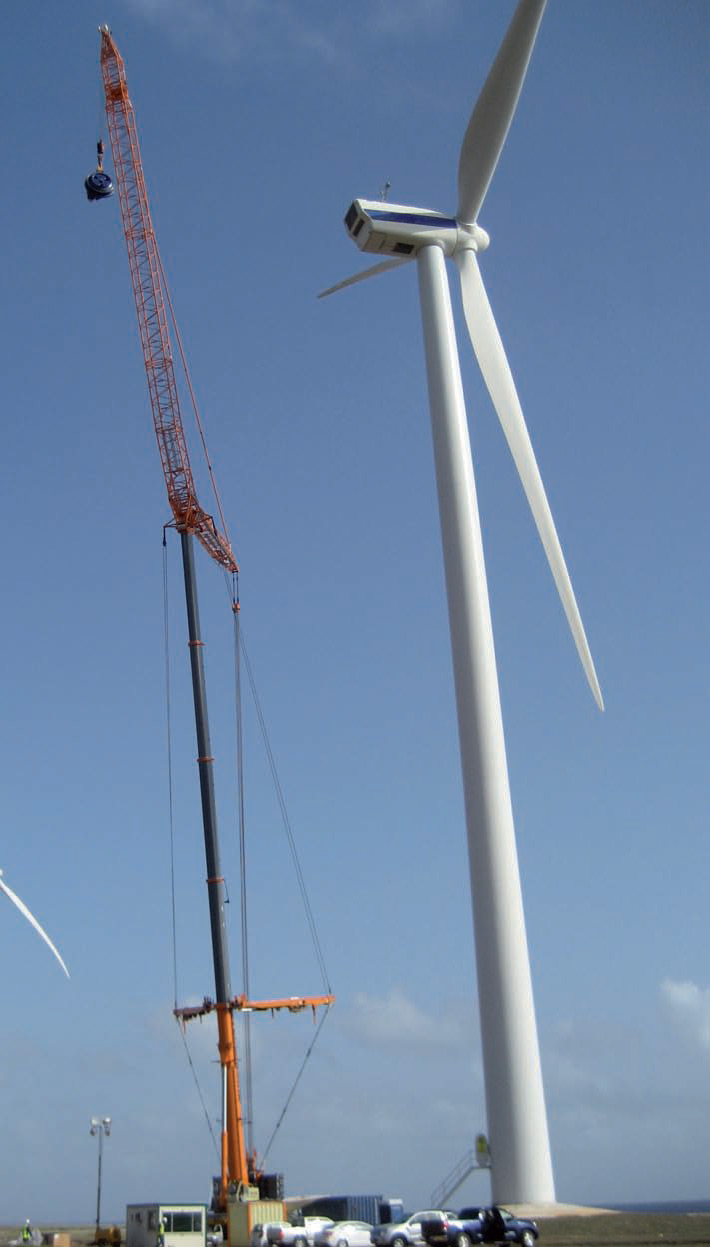 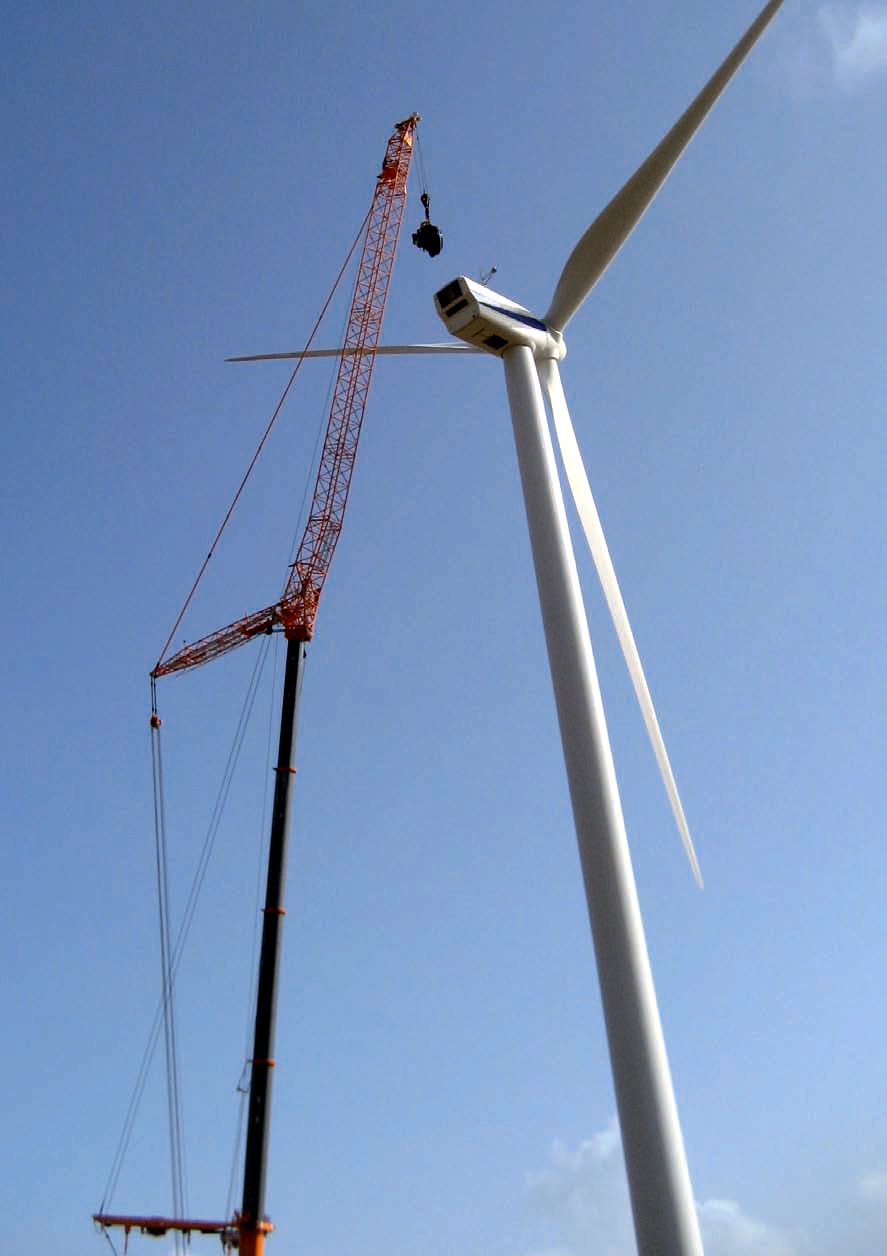