A Cometto SPMT was used to transport a 70m deisobutanizer column, a fractional distillation column used to separate butane during the refining process, in Russia.

The heavyweight cargo weighed around 300t, it was 70.4m long and had a diameter of almost 5m. This deisobutanizer is now the highest column at the Taneko industrial complex.

"The considerable length of the load and the difficult conditions on the route - curves up to 90°, longitudinal slopes up to 12% and lateral slopes up to 5% - called for some extensive planning. It required the use of two turntables and two simultaneously moving self-propelled modular transporters type Cometto MSPE EVO2 with corresponding Power Packs Units. The taken technical decisions proved to be the main factor in the successful fulfillment of the task," said Dmitry Zhukov, the head of the transportation project.

The move was one of many successfully completed projects of the LLC Design Bureau Spetstyazhproekt, which often deploys Cometto modules. In the last five years, the company has transported over 100 units of oversized heavy equipment and installed 17 of them.

"In 2009, I decided to use Cometto's self-propelled modular technology in my work. It was based on reliability and quality considerations. I also remember how impressed I was by the project of transporting the space shuttle Endeavour on a specially designed Cometto platform," said Sergey Tropin, general director of LLC Design Bureau Spetstyazhproekt and chairman of the board of Spetstyazhavtotrans. 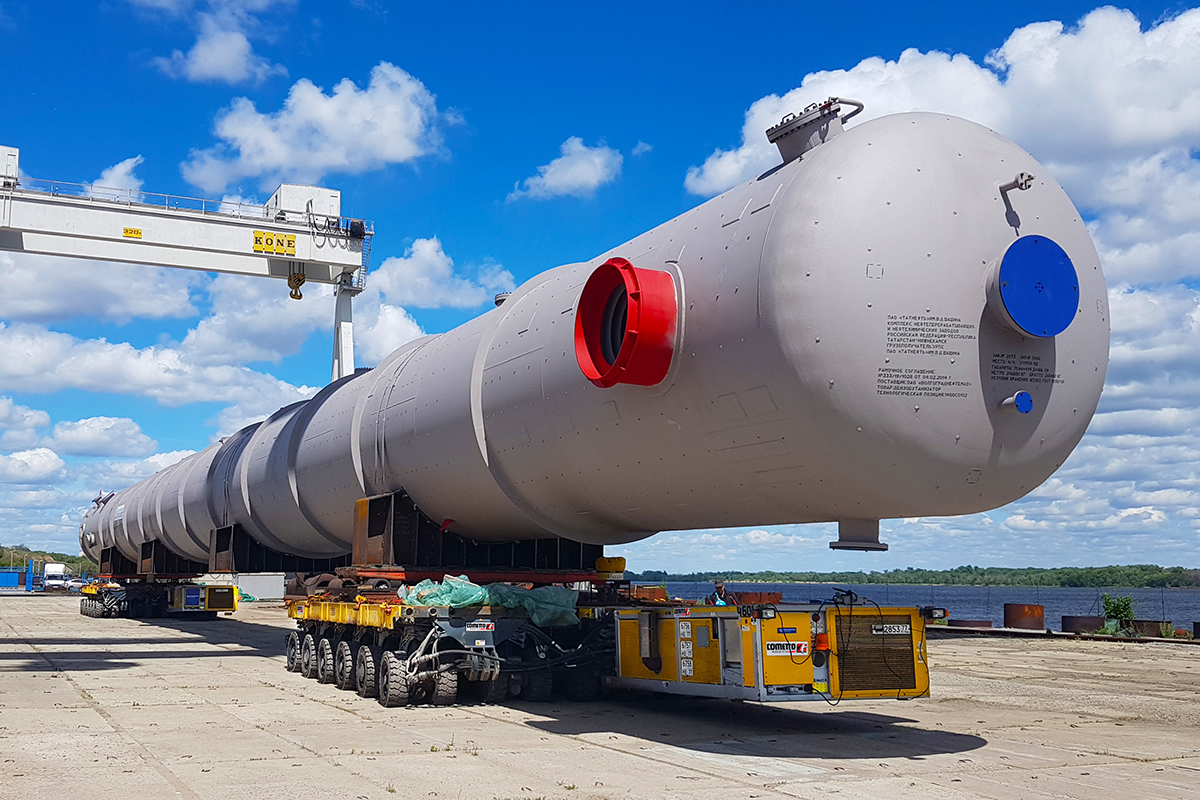 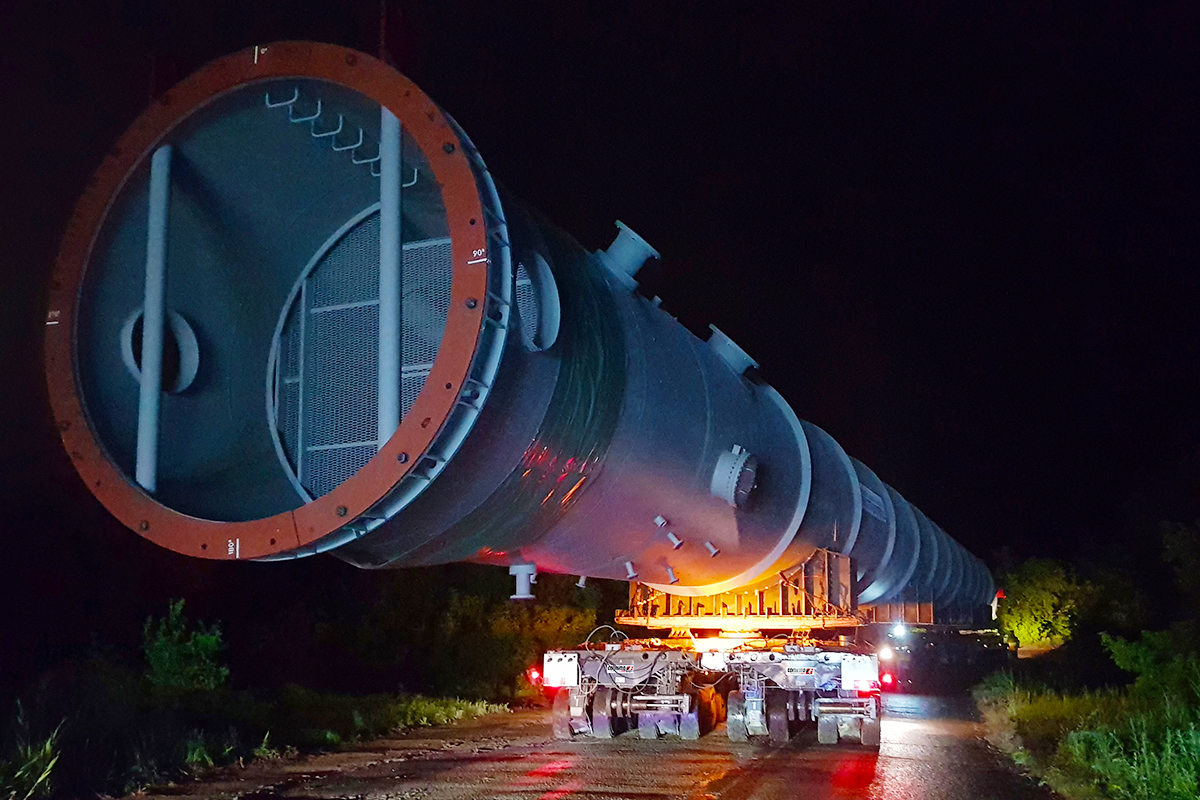