The creditors of Tadano Demag GmbH and Tadano Faun GmbH approved the reorganization plans for both companies at a discussion and voting meeting held in Zweibrücken on February 18.

The Zweibrücken local court opened protective shield proceedings for Tadano Demag and Tadano Faun at the beginning of January 2021 after the corresponding legal petition was filed and the plans were formally reviewed.

“With the creditor’s meeting’s approval, management will now systematically continue with the company’s reorganization and the corresponding operational restructuring measures, some of which have already been initiated,” said Tadano.

Tadano Demag and Tadano Faun will be exiting protective shield proceedings by the end of the first quarter of 2021. The reorganisation plan features a broad range of actions that extend across all areas in the company. According to Tadano, the processes at the Zweibrücken and Lauf locations will be coordinated even better, and the best characteristics and strengths of the two companies will be used in a targeted manner.

“In the future, centres of excellence for the company’s superstructures and carriers will ensure that production operations are perfectly integrated. Moreover, this is expected to significantly speed up the standardisation and optimisation processes for these production operations.”

The manufacturer aims to improve cost-effectiveness through the coordination of the two brands. There has been a personnel reduction that affected both locations.

Tadano said that a key measure in the reorganisation plan is updating the product portfolio. Apart from machines, there will be a focus on developing new technologies and services. “In fact, a series of new products will be launched on the market in the next few months,” said the company.

Jens Ennen, CEO of Tadano Demag and Tadano Faun: “With the creditors’ approval, we now have a clear mandate and the task of continuing to consistently drive forward the company’s reorganization and implement the operational restructuring measures that have already been partially initiated. We have established the roadmap for the future in these protective shield proceedings, the successful conclusion of the proceedings is imminent and we will continue quickly and efficiently along the path we have chosen. Tadano Demag and Tadano Faun will continue to be strong and reliable partners for our customers in the future and will offer even better and more innovative products and services.” 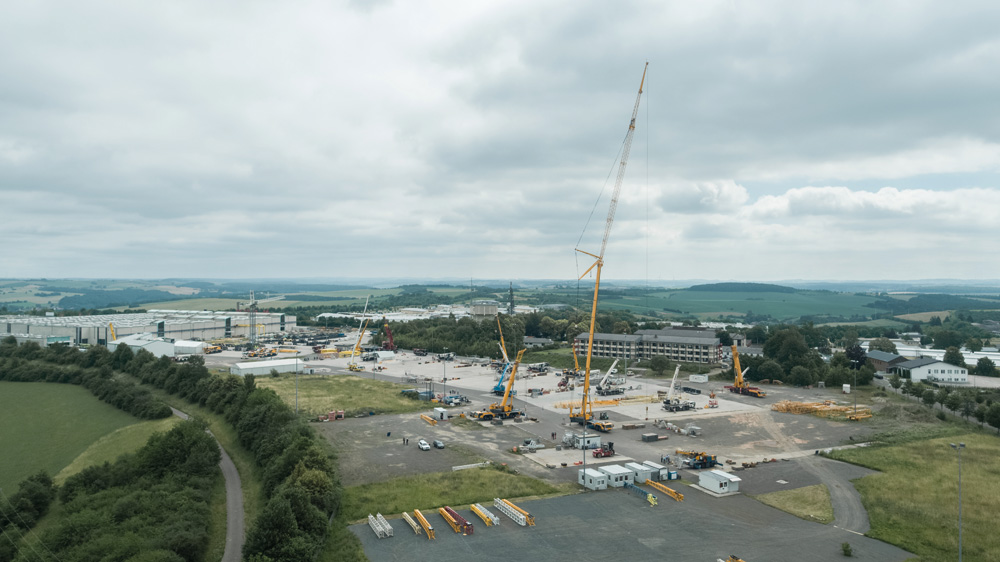