The ESTA awards ceremony was held online for the first time due to the Covid-19 pandemic on September 24.

Italian company Fagioli and Netherlands-based Mammoet Europe both took home two of the top prizes in this year’s ESTA Awards.

Kynningsrud Nordic Crane from Norway won the award for the ‘Telescopic, lifting capacity less than 120t’ crane category, for recovering a derailed and overturned freight train in an awkward spot on a slope by a river in a remote location.

The ‘Telescopic, lifting capacity more than 120t’ award was won by Denmark’s BMS for lifting large steel girders weighing 75t in difficult conditions near a runway at Copenhagen airport.

Sarens was the winner of the ‘Lattice boom’ category for exchanging a pair of 350t legs on a jack up barge. A job that involved using a 1,600t capacity crawler crane with a capacity-enhancing boom system lifting at a radius of 37m with the boom tip at a height of 132m - the crane had been assembled 16m below street level at the bottom of a dry dock.

The award for innovation from a manufacturer was won by Tadano Demag for its electro-hydraulic E-Pack which offers a way of operating the AC 45 City wheeled mobile telescopic crane inside buildings or at night in the city using mains electricity and without running the on board diesel engine, thereby reducing noise and exhaust gas emission.

Fagioli won the Combined Techniques and SPMT categories, the first for the company’s challenging work as part of a demolition consortium working on the old Morandi bridge in Genoa, Italy, after its partial and tragic collapse. It was responsible for the lowering of remaining sections, weighing up to 1,000t, using a range of equipment, including a combination of tower lift, strand jacking, SPMT and crawler cranes.

The Italian company also took the SPMT award for moving a series of industrial ‘bullets’ – 80m long vessels weighing up to 460to each – on a challenging journey by land and sea.

Mammoet Europe won the ‘Safety’ and ‘Innovation: End User’ categories, the former for the development of a new and adaptable reverse warning alarm system for certain types of trailer.

The company won an innovation award for its work on a specialized transport project in Norway that required a lot of power to move loads on steep slopes - a challenge met using a 1,000hp Trailer Power Assist hydraulic power pack system designed to deliver twice the pulling force of a conventional prime mover.

In the transport awards, the over-120t gross combined weight category was won by German company Kahl & Jansen for transporting a 400t stator by road, water and road, from the generator at an old coal-fired power station for use at another power station 90km away.

The category for trailer and load under 120t gross combined weight was won by awards newcomer Bolk Transport from the Netherlands for moving four storage tanks by road, water and then road again from Germany to Luxembourg on special beam trailers allowing passage underneath pipe bridges just 5.4m high.

In his welcome address, ESTA President David Collett said: “The ESTA Awards have grown to be a major event and one of the highlights of the year, bringing together companies of all sizes, types and nationalities.

“For obvious reasons, holding a normal ceremony proved impossible this year. Even so, we still wanted to celebrate the great projects and companies in our industry, and also to do what we can to meet each other, even if only on screen.” 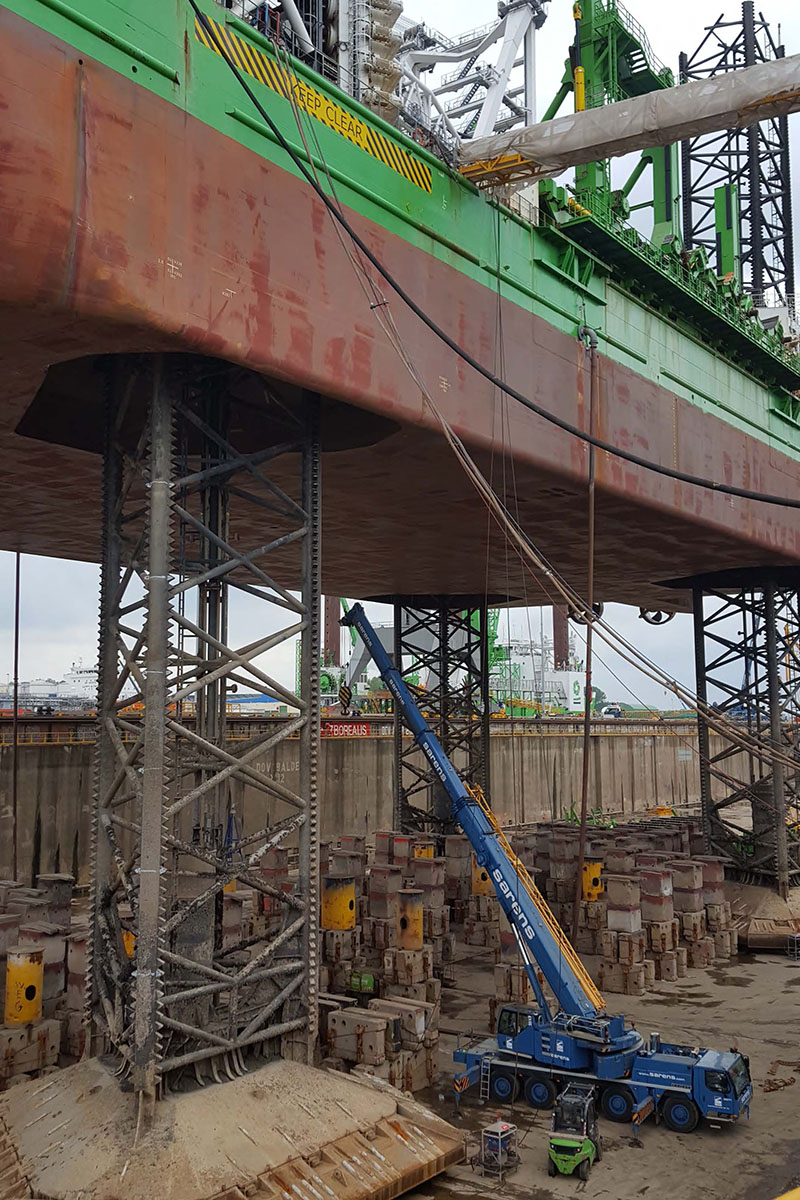 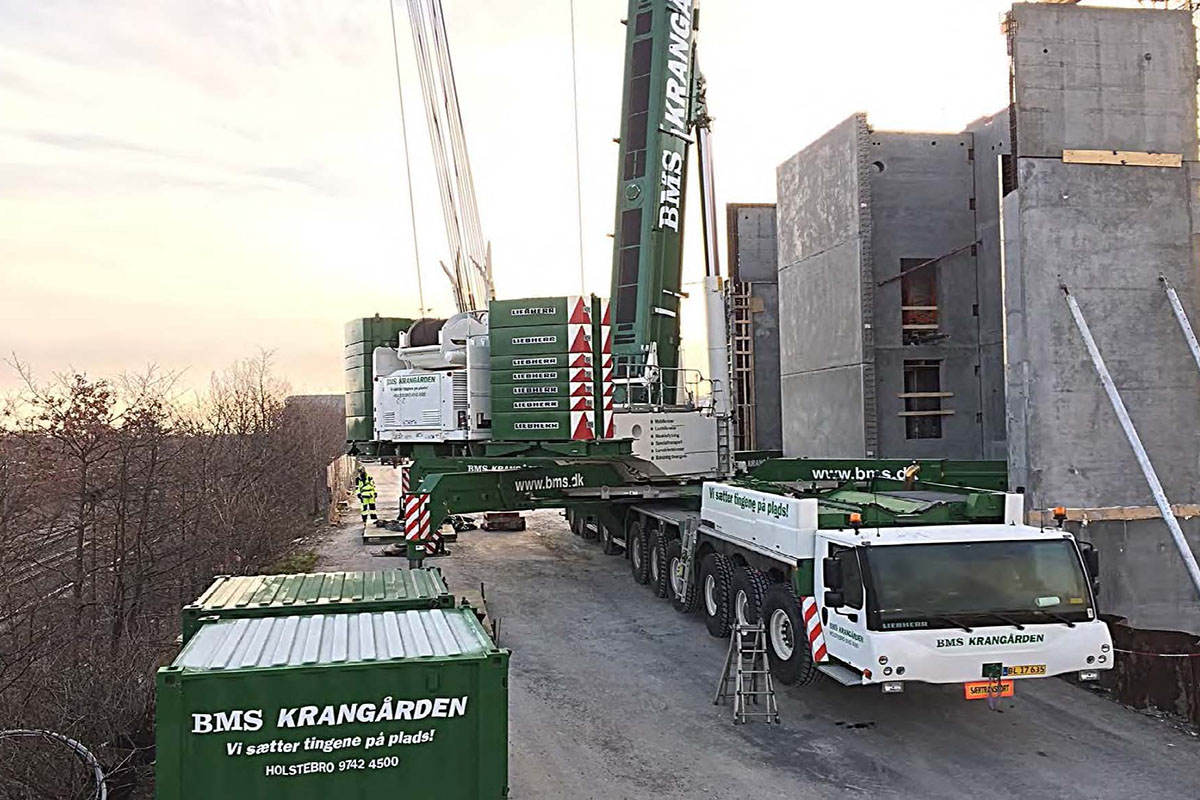 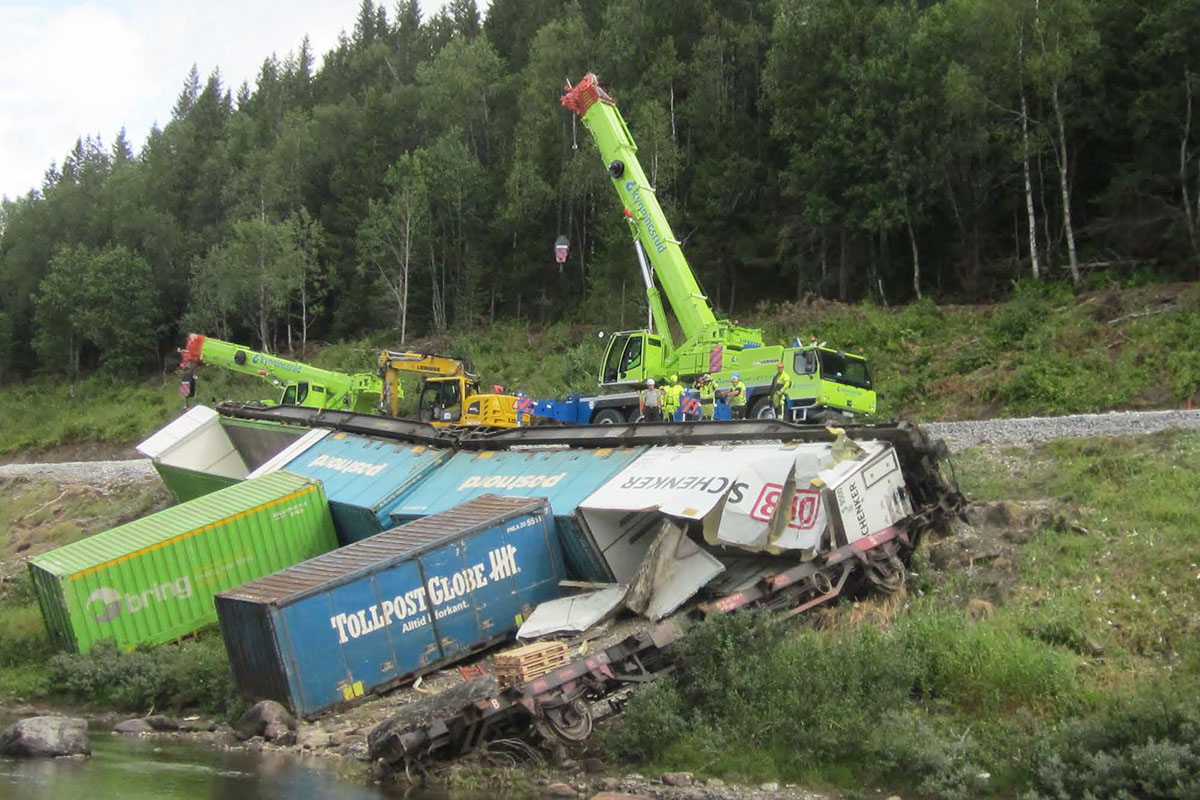