Fagioli was contracted for the transport of four industrial bullets from Italy to Croatia. The load-out operation onto a dedicated barge utilised Cometto MSPE 40T self-propelled trailers.

Each of the four bullets measured up to 80m but with different weights. Two bullets with a weight of 350t each were loaded on a configuration of 12+12 axle lines in side-by-side configuration.

Fagioli specialists positioned the bullets onto a dedicated barge, while proceeding with the ballasting operations. Once in position, the four elements were transported by sea to Croatia.

Fagioli executed the load-in operation and the transport up a steep climb with an important gradient. That forced them to study the best method in order to cope with narrow bends during the journey.

Finally, the bullets were successfully stored onto dedicated stools. After this challenging transport and storage operation, the bullets were moved inside the client’s premises for the final installation by means of a gantry lifting system.

Fagioli and Cometto have created a video of the industrial bullets transportation, you can check it out here. 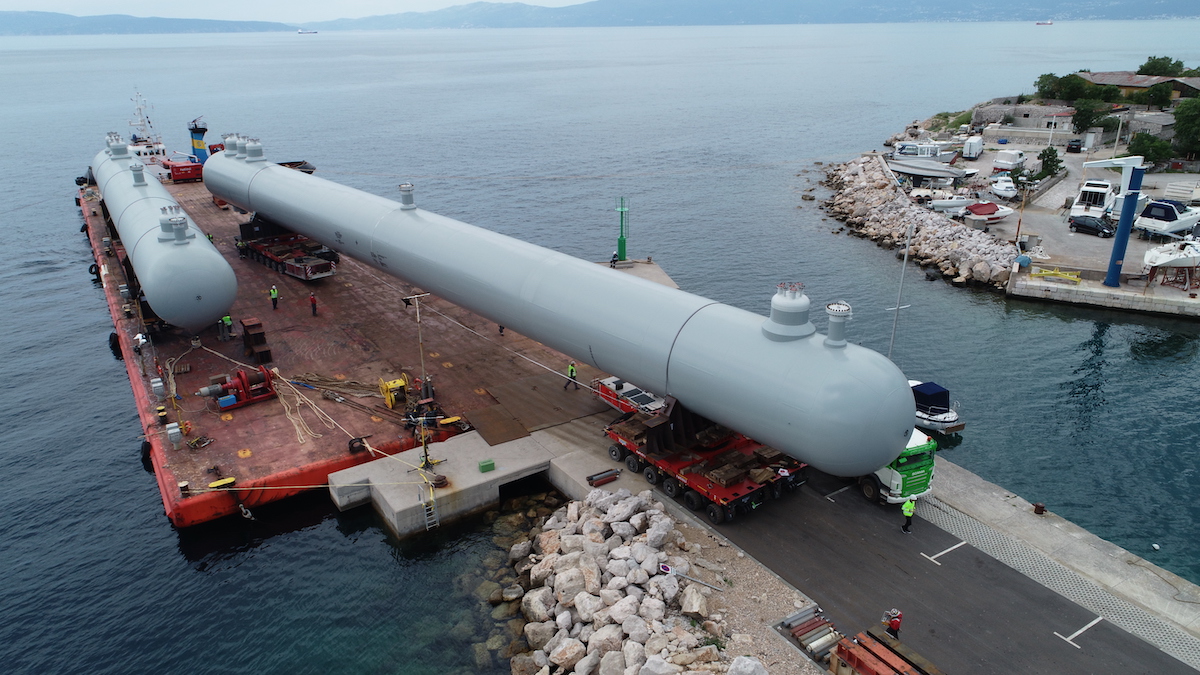 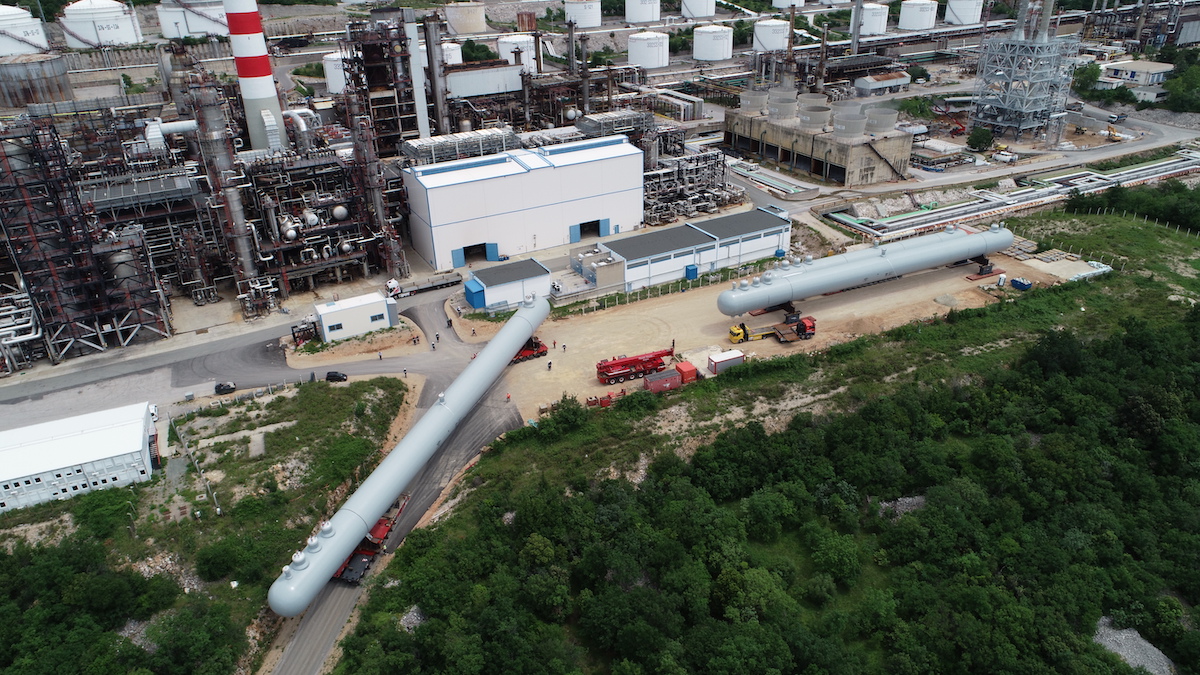