The crane will be used for a wide range of infrastructure projects as well as the construction of offshore wind power facilities.

The company has several large cranes, including its four Demag CC 8800-1 models, Company Chairman Eikichi Oyama described how working with large cranes has grown MIC’s business and has reduced crews’ operating and construction times: “With cranes of this category, we can increase the amount of work we perform on the ground and reduce the amount we perform at height. This ensures reliability and shortens traffic closures. For instance, in bridge-building projects a large crane makes it possible to use the ‘large-block erection’ method, which is more efficient, leading to shorter construction times. As companies have become more and more cost aware, shorter construction times are hugely beneficial in terms of reducing operating costs and increasing profits. This has caused demand for large cranes to soar, and thanks to the efficiency of our crane fleet, as well as the productivity of our skilled operators, we have received countless orders for large-scale infrastructure work.”

Discussing the company’s growing fleet of Demag CC 8800-1 cranes, Oyama added: “The Demag CC 8800-1 provides a top lifting capacity of 1,600t, yet has a compact design. The Boom Booster kit enhances its lifting capacity taking the crane to the next level. Also, with its full boom length of 240m, it can handle work at extreme heights. And, in addition to its capabilities as a crane, disassembly, transportation, and assembly are extremely efficient.”

Mr. Hirai, who heads Tadano’s Chubu branch, was quite passionate about the order for the first Demag CC 8800-1 in Japan under the Tadano Demag brand. He said: “MIC selecting the CC 8800-1 as the first crawler purchase in Japan is a great honour for Tadano. In the same way as the AT and RT cranes that MIC previously purchased from us, we want to go beyond what is expected and do everything possible to contribute to MIC’s success on large-scale infrastructure construction sites.” 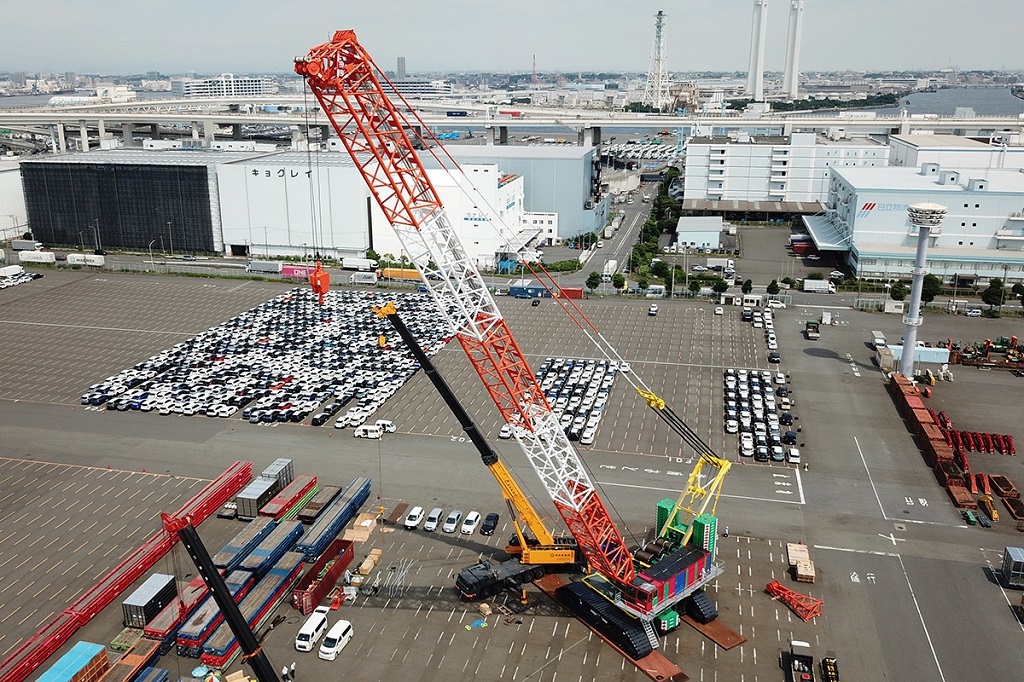 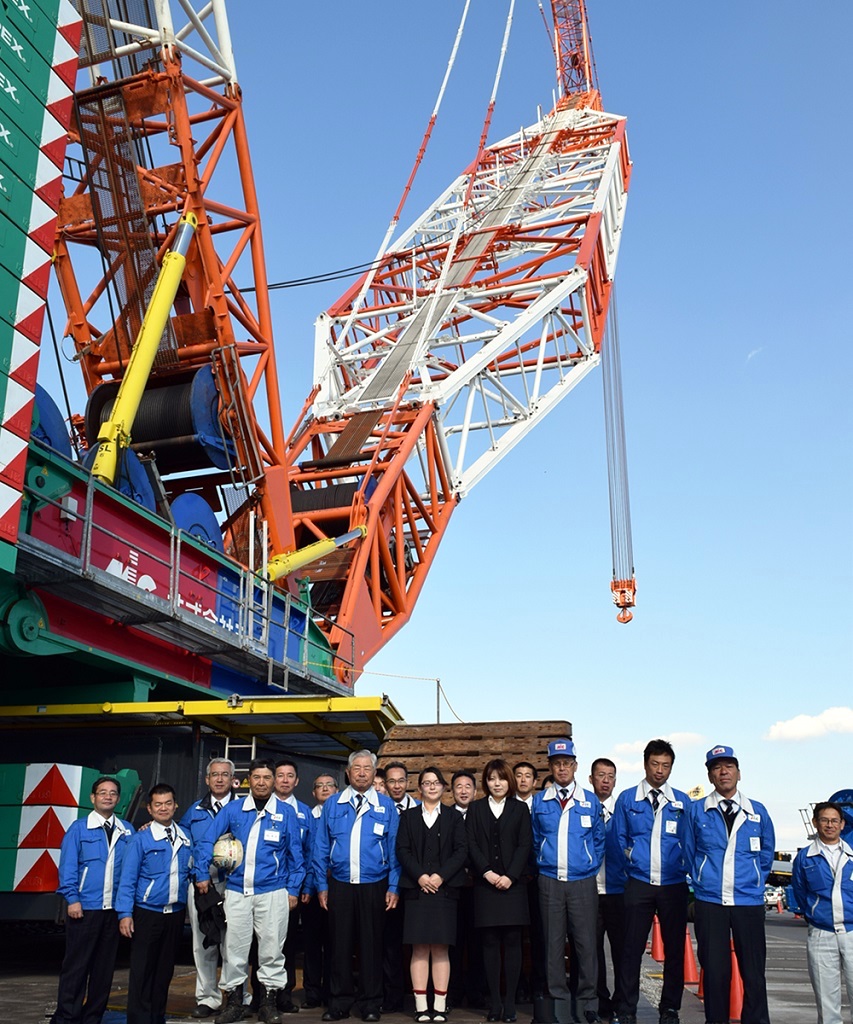