Jekko is going to launch a 5t mini crane, the SPX650, at a live streaming event in July.

The Treviso, Italy-based manufacturer was to officially present the new machine at the Apex trade fair in Maastricht, but Apex has been postponed from June this year to June 2021 due to the Covid-19 health emergency. This has lead to the decision to create a live streaming event to unveil the new SPX650 in July, with the exact date to be announced soon.

The SPX650 also features the new stabilisation system introduced on the bigger SPX1280. According to the opening angle and extension of the stabilisers, as well as the possible use of ballast, the software can determine in real-time the maximum lifting capacity at any given point, for unlimited operating configurations.

The stabilisers have a double extension for a very small minimum stabilisation area of 2.9m x 2.9m (4.5m x 4.5m is the maximum area). “The new SPX650 also inherits the sophisticated hydraulic system from the SPX1280 allowing smooth and accurate crane movements and the possibility of working simultaneously with four functions,” said Jekko.

All the functions and movements of the crane and its accessories can be controlled directly from the remote control with software developed internally by Jekko and an intuitive user interface. Deliveries of the SPX650 will start in the second half of 2020.

The lithium battery-powered version will be available immediately, while from 2021 it can also be configured with a diesel engine paired with a single-phase or three-phase electric motor.

"The SPX650 aims to further expand our range of mini cranes, bridging the gap between the SPX532 and SPX1280 in terms of maximum lifting capacity,” said Alberto Franceschini, export sales manager at Jekko. "This is yet another challenge won by Jekko. The extremely positive results obtained by the SPX532 and SPX1280 models confirm that the solutions we have proposed so far meet the needs of our customers with their features of versatility, high-performance combined with compact dimensions, small stabilisation areas and ease of use, not to mention the growing attention to environmental issues related to the use of lithium batteries.” 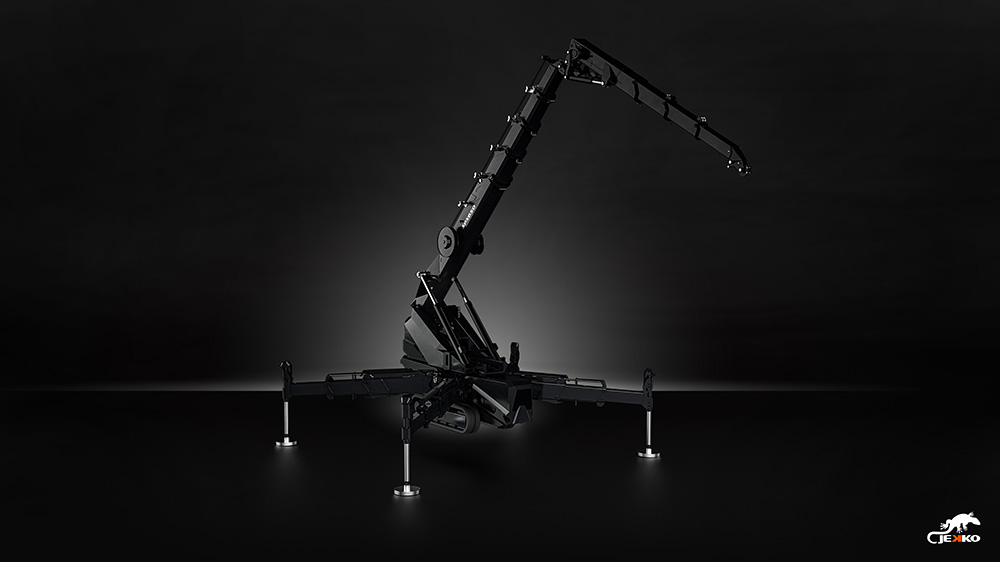