The design of the LR 1700-1.0 is based on its 600t predecessor, but its track width is slightly larger at 8.7m and the length of the crawler carriers increased to 11.35m.

The new base machine of this model is delivering between 10% and 15% more lifting capacity. Liebherr says that the 3.5m H lattice sections at the bottom of the main boom significantly improve the lateral stability of the entire system.

The boom can be raised to a height of up to 198m, comprising the main boom at 102m and a luffing jib at 96m. These lattice sections enable the crane to be used in purely main boom mode with a length of up to 162m.

For erecting wind turbines, the LR 1700-1.0 can achieve a maximum main boom length of 165m using additional H sections. A fixed jib of up to 15m in length can be attached to this. The lifting capacities of the new crane in this area are equal to the LR 1750/2 with SX system.

Liebherr also highlights the model’s economical transportation. It is available with Quick Connection as an option, meaning that the transport weight of the slewing platform (without the SA frame and winches) can be reduced to around 42t, well below the 45t limit. The crawler carriers, with their 2m crawler pads and four-fold drive, weigh 43t.

Another way that the new machine’s design facilitates transportation is through the width of various components. All the transport units for the base machine, including the pivot section, are no more than 3m in width. Only the H lattice sections on the main boom are wider than this at 3.5m. “However, these can be used to transport the smaller sections to reduce the number of transport vehicles required,” said the manufacturer.

For customers in countries where transport widths of over 3m are not possible, Liebherr can also supply the boom for the LR 1700-1.0 exclusively with 3m wide lattice sections.

When designing the new model, minimising wear at jobsites was another area of focus. “Liebherr engineers have therefore made the structural steelwork for the crawler carriers particularly robust and increased the size of the rollers,” said the manufacturer.

The four-fold drive for the travel gear is standard. The LR 1700-1.0 is powered by a Liebherr six cylinder diesel engine which develops 400kW/544 bhp. The engine conforms to EU Stage V emission requirements and can also be configured to comply with other regulations such as Tier 4 for the USA or stage IIIA for low regulated countries.

The first models of the new crane will be delivered around mid-2021, around the same time as the final LR 1600/2 units will be delivered. A large number of equipment components from the LR 1600/2 crane can also be used for the new LR 1700-1.0, including: the S sections for the main boom, the luffing jib, the 600t head, several winches, hook blocks, ballast slabs and the runner.

The manufacturer said that deliveries of the LR 1750/2 will also cease after almost 20 years of production. 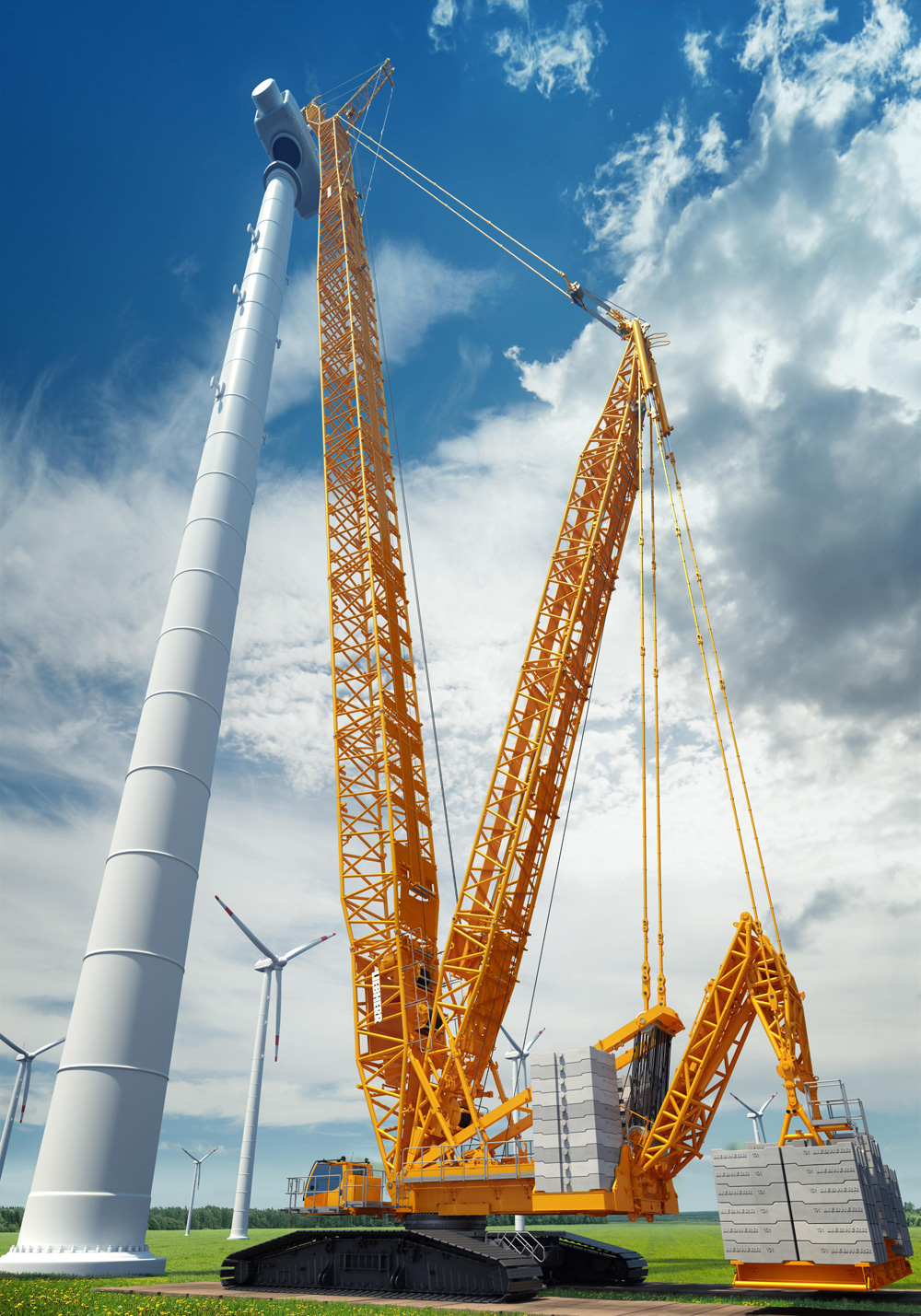