Moritsch Cranes has expanded its luffing jib tower cranes portfolio with the addition of the RTL 195, which has a reduced out of service radius.

The new model has a maximum capacity of 16t in four falls, maximum jib length of 55m and tip load of 2.2t. A patented mechanical jib locking device enables the parking of the jib at 82° for any jib length, leading to a maximum out of service radius of 8m when the jib is 55m. The RTL 195 features a 45kW luffing jib and 67kW hoisting winch as well as new braking system and reduction gear.

Mariano Moritsch, CEO of Moritsch Cranes, commented on the launch: “We all know very well the origins of hydraulic luffing jib cranes that have spread widely since the early 2000s, especially in the UK. Over the years many manufacturers have introduced these products to their range. When we too began to evaluate this possibility, we wondered if it really was the best solution to meet the needs of customers, or rather this had become a trend that everyone wanted to follow.”

Mauro Masetti, sales director at Moritsch Cranes, said: “We compared the only advantage of hydraulic luffing jib cranes, reduced out of service radius, with the main disadvantages, such as oil leakages, generally complicated maintenance (in particular that of the hoist winch, often positioned in the luffed boom) and above all the size limitations that engineers encounter when designing large hydraulic luffing jib cranes, as hydraulic units would become too complicated and expensive.

“We have devised a solution that would eliminate all the problems associated with the use of hydraulic systems and that would not place any limits in the creation of models of any size.”

The manufacturer worked closely with HG Construction for the development of this model. The UK contractor was looking for a luffer with reduced out of service radius, but without hydraulic cylinders. Apart from not wanting big quantities of oil stored at height, the company was also concerned with hydraulic luffers’ residual values.

Kevin Quinn, group director at HG Construction, said: “The hydraulic mechanism has been popular in the UK for many years, however it is still a very isolated market. It is difficult to find disposal opportunities outside of our own country when the cranes are considered to be too old for the UK construction market. This creates a reduced residual value on assets, which still have a significant life in markets where the age of the crane is not considered as important as it is in the UK. This is especially true in the small–midrange size (100-200mt) where even the strong luffer markets consider these to be too small for their construction practices.”

The RTL 195 met HG Construction’s requirements in terms of performance and safety. Quinn said the ability to park this crane within 10m of the boundary would assist in planning where positioning a crane within a building is not an option. He added that the 8m out of service radius allows for more than one crane to be used on smaller sites, by removing the risk of collision in out of service conditions. 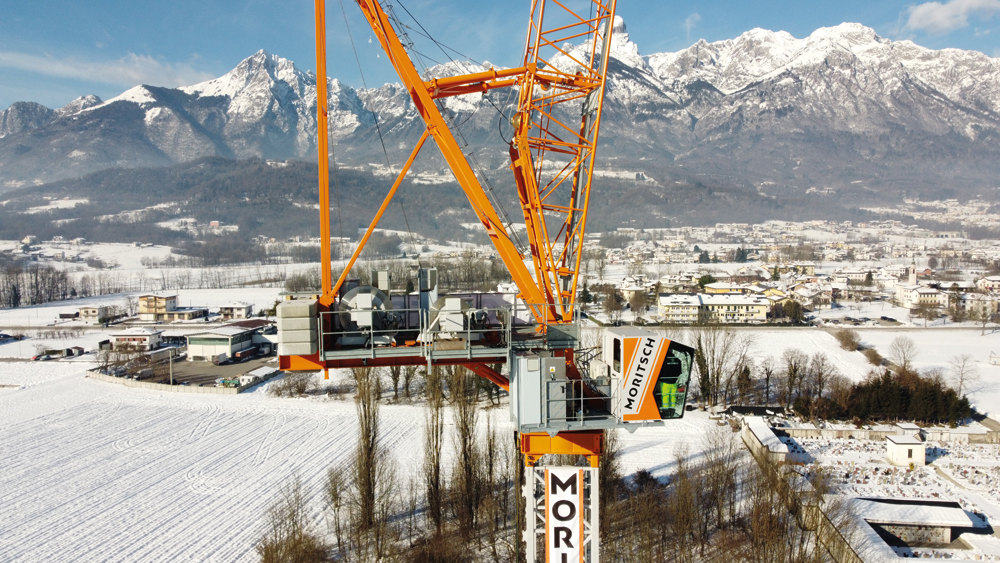 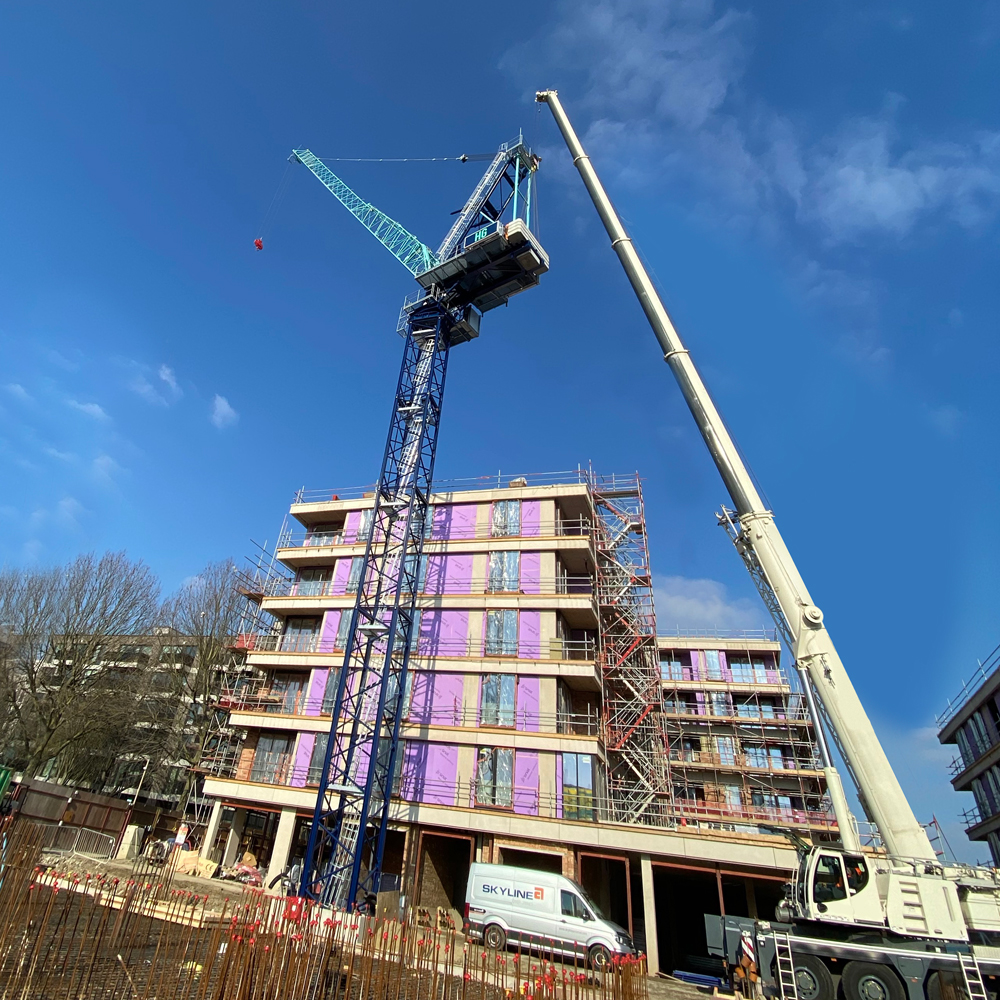