New board members for NCCCO Foundation

The NCCCO Foundation Board of Directors has announced the election of two new members to its Board: Garry Higdem, CEO of Mario Sinacola& Sons, and Ingo Schiller, president of Tadano America.

Higdem and Schiller will each serve a two-year term on the Board. Higdem previously served on the Board of the National Commission for the Certification of Crane Operators from 1999 to 2009, eight years in the capacity of vice president.

They join four other directors currently serving terms on the Board. Chris Ryan is the president of the Board. Currently retired, Ryan has a deep understanding of the industry having previously worked for Boh Bros. The vice president is Peter Juhren of Morrow Equipment, while Tim Watters of Hoffman Equipment is secretary and treasurer. The other member of the board is Kerry Hulse of Deep South Crane & Rigging.

“Garry and Ingo are exceptionally well-qualified to join the NCCCO Foundation Board of Directors,” said Ryan. “We could not be more delighted to have both of these consummate professionals join the Board. Both have spent their working lives in the construction industry and bring to the Foundation a wealth of expertise from which this organization will undoubtedly benefit enormously.”

The NCCCO Foundation is charitable organization formed by the National Commission for the Certification of Crane Operators (NCCCO) in 2018. It is dedicated to the promotion of construction industry safety through three major pathways: education, research and workforce development. By facilitating access to training and certification by youth, veterans and underserved communities through scholarships and grants, the Foundation seeks to ensure a safe and skilled workforce now and for the future. 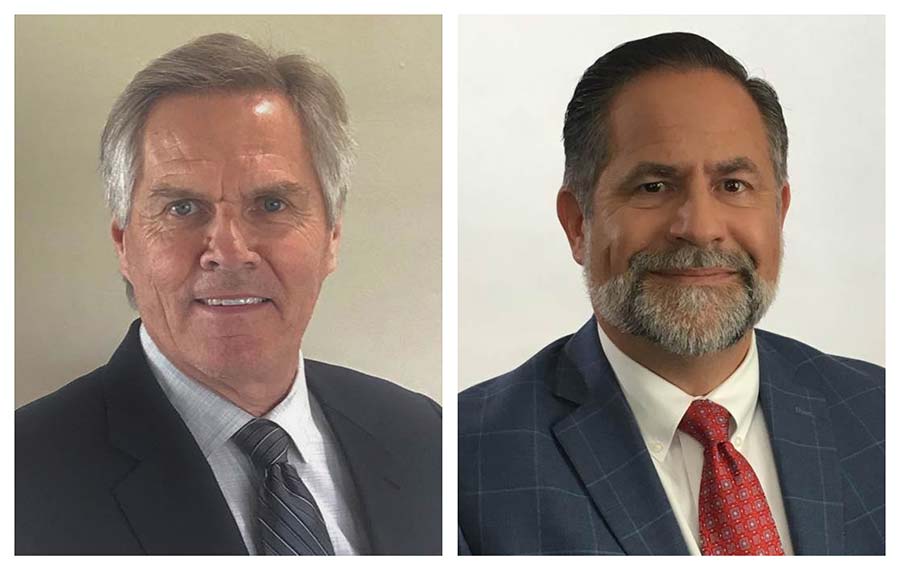