The Mega Jack 800 system was launched in 2014. It has a lifting capacity of 800 tonnes per tower. It was originally designed to operate on barges to support the installation of bridges. Mammoet said it has since proven to be a powerful, efficient, and safe jacking system for civil infrastructure developments, port expansions, and in the construction of petrochemical plants where it can improve operational efficiency and safety for projects in restricted environments. It operates within a compact footprint so reduces?impact on other operations such as flow of traffic, movement of cargo or flow of product.

“Demand for the Mega Jack 800 system is high as it is proven to increase safety, efficiency and productivity in a number of different applications,” said Ronald Hoefmans, Mammoet’s head of R&D and fabrication. “Now the ten new towers are ready, it means that the system is available for an even greater number of projects around the world. The system has been fully engineered in house with assembly, testing and commissioning done in the Mammoet R&D facility in Breda.

As frequent users of jacking systems we have extensive expertise and understand precisely what is important; what capacity the system needs, and what features are necessary to ensure safe and reliable operation.”

The system is controlled remotely by computer, also developed in-house at Mammoet, with a stroke control system designed to spread the load over the different cylinders in the system. According to Mammoet, this allows highly accurate, simultaneous operation of the towers – something that is not possible with manual jacking systems. The system’s built-in intelligence minimises the need for interaction with the machinery and therefore further optimises on site safety, Mammoet added.

“The Mega Jack 800 towers are also designed to operate with any power pack, including more sustainable electrical packs, offering customers the ability to reduce the overall carbon footprint of a project,” Hoefmans added. “Boosting availability of the Mega Jack 800 towers gives our global customers more opportunities to save time, operate more safely and reduce disruption across a range of projects.” 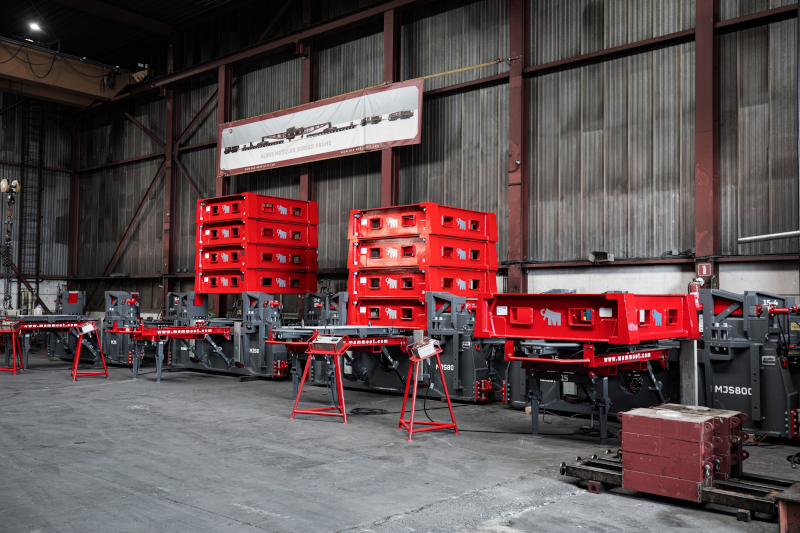 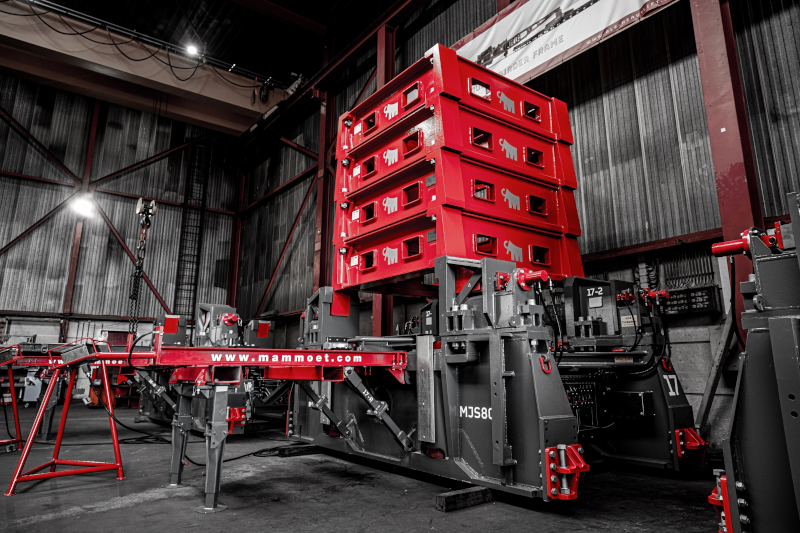