We regret to report that Otto Rettenmaier, the founder of TII Group, has died at the age of 93.

Rettenmaier was born in 1926 in the Swabian town of Holzmühle near Ellwangen, Germany. After studying business administration at the Technical University of Stuttgart, he joined his parents’ company Faserstoffwerke J. Rettenmaier & Söhne (JRS) in 1950. He and his elder brother developed JRS, a plant fibre specialist, into a world market leader in its field.

Over the following decades, Otto Rettenmaier was also active as a dynamic entrepreneur in various industries. In 1988, he took over heavy-duty and industrial vehicle manufacturer Scheuerle—which was already operating internationally at that time—laying the foundation for the TII Group. The Group now comprises Nicolas (acquired in 1995), Kamag (acquired in 2004) and the Indian subsidiary TII India.

The fostering and funding of social, cultural and community projects was an important concern for him throughout his life. He supported numerous cultural, social and scientific projects and institutions, including the Heilbronn University of Applied Sciences and the University of Stuttgart-Hohenheim. The latter appointed him an honorary senator in 1984 and awarded him the University Medal in Gold in 2014.

With his wife Lore, Otto Rettenmaier had two daughters and a son. For many years, his daughter Susanne has been managing the family holding company as managing partner. Second and third generation members of the family are involved in the Group as shareholders, on the Board of Directors and in operational functions. 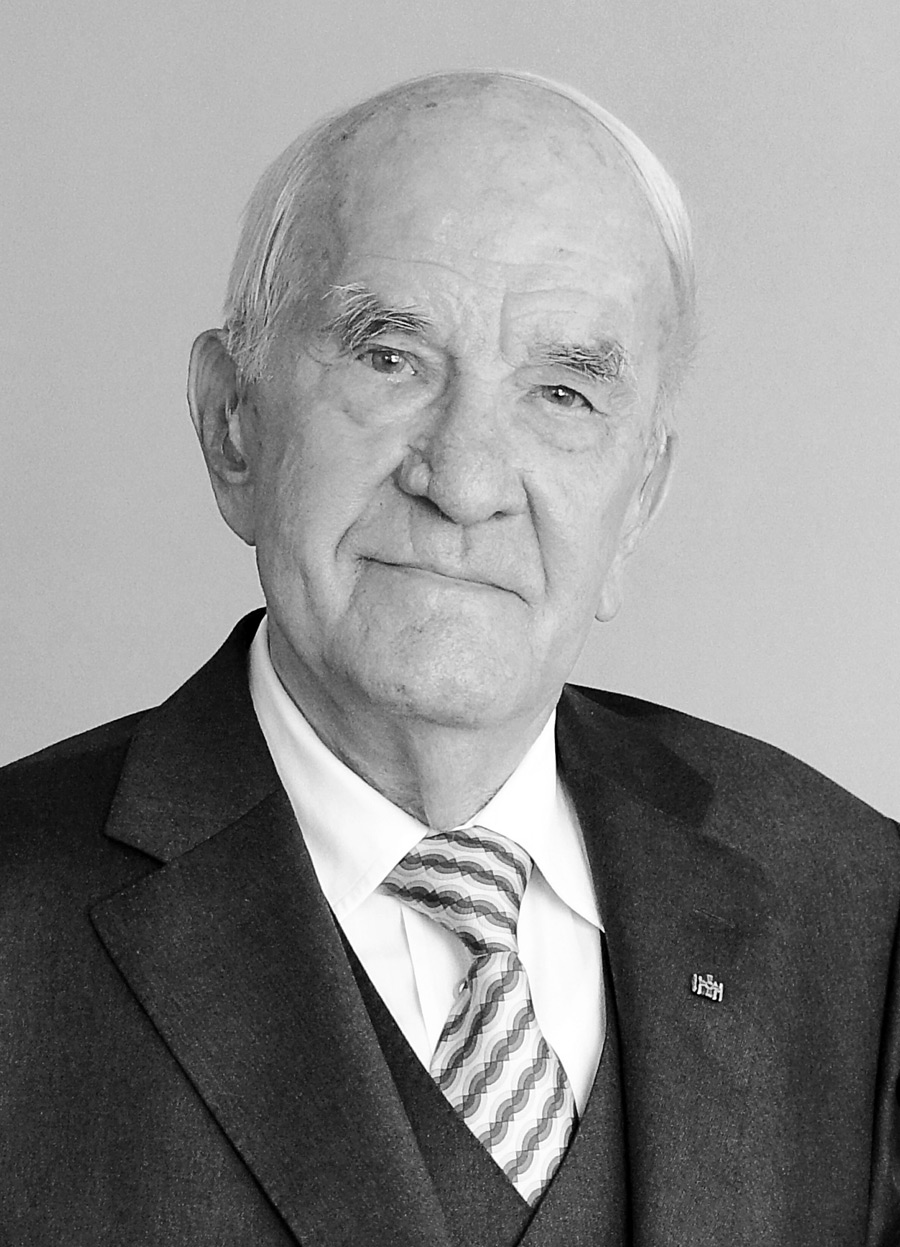