The last couple of months have been very active in terms of orders and deliveries for crane manufacturers. ConExpo was also a great opportunity for handovers and deals.

At ConExpo, Bigge Crane and Rigging accepted the ownership of their fifth 330USt Kobelco crane. The company has placed an order for another 20 cranes from the Japanese manufacturer.

US Crane and Rigging placed an order for seven Liebherr cranes at the manufacturer’s stand at ConExpo. The cranes are a mix of all-terrain cranes, rough terrain cranes, and tele crawlers.

SKV Crane & Rigging took delivery of a Liebherr LR 1800-1.0 crawler crane. The crane will soon be in the field on upcoming wind projects in Wyoming.

In one of Liebherr’s first handovers at Conexpo 2020, Maxim Crane Works took delivery of a Liebherr LTM 1650-8.1.

The ALL Family of Companies has purchased a Liebherr 1750-9.1, the second one in its fleet.

The Sarilar Group took delivery of a Liebherr LRT 1100-2.1 rough terrain crane. It will also shortly be receiving the first LR 1750/2 with an SX boom in Turkey.

Maxilevage, based in Guadeloupe, has taken delivery of a Liebherr MK 88 mobile construction crane.

The ALL Family of Companies has strengthened its rough-terrain crane fleet with the acquisition of four 165USt Grove GRT9165s. 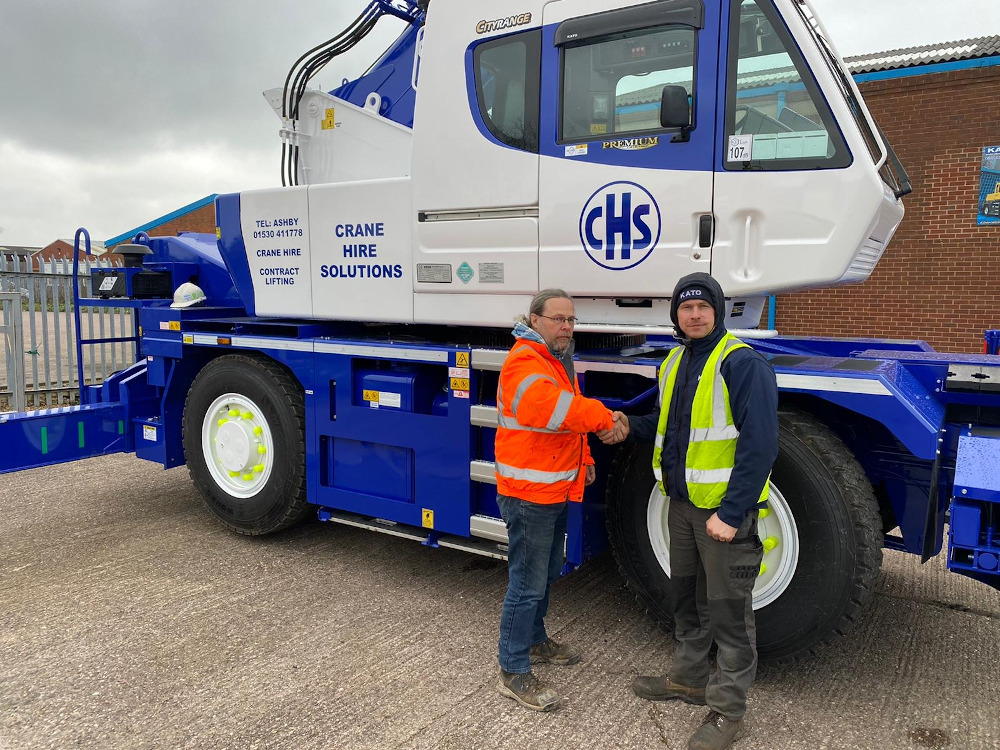