The Sarens Giant Crane (SGC) series has been expanded with the addition of the SGC-90 electric ring crane, also known as “The Little Celeste”.

This is the smallest model of the SGC series, with a maximum capacity of 1,650t and a load moment of 99,000tm. It has a ring diameter of 35m and maximum counterweight of 2,700t.

The SGC-90 can be configured in a variety of ways, with main boom lengths of 100, 120, and 130m and a small jib of 200t. The Sarens heavy duty and light jib can also be used to reach further or attain a higher hook height.

Mobilisation and demobilisation of the machine is said to last approximately four to five weeks.

“Uniquely, the Little Celeste can even produce its own energy, recovering and reusing the electricity it generates each time it lowers a load. When connected to the national grid, it recovers all produced energy and feeds it back, reducing energy consumption by up to 40%,” said the heavy lift specialist.

Sarens highlights that the use of this technology makes the machine energy-efficient, environmentally-friendly as well as maintenance-friendly. The company calls it ‘a silent crane’, emphasising its quiet operation.

“We are proud to have developed a crane that is so powerful, yet so green,” said Matthias Sarens, R&D Engineer at Sarens.

Directive, static, and dynamic overload tests as well as function and safety tests have all been successfully performed according to the Machinery Directive, and witnessed by a certification company. The crane has already been assigned to a project this year. 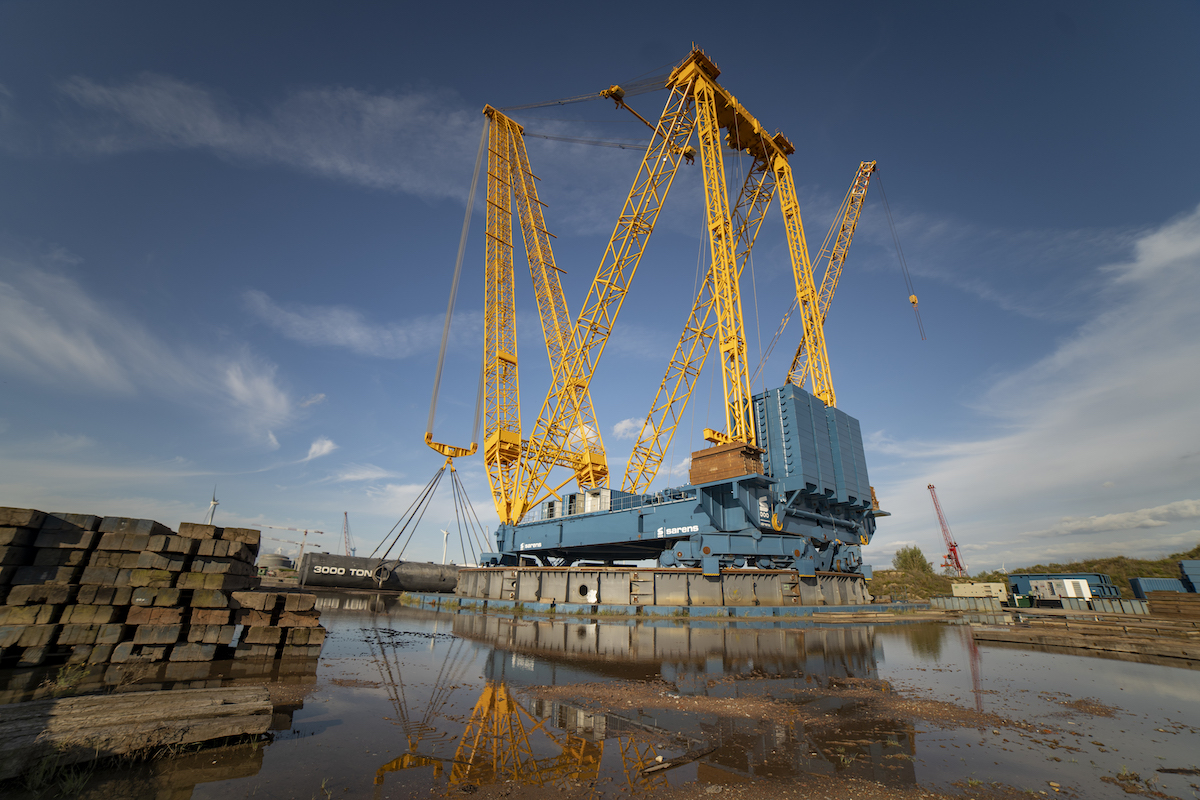 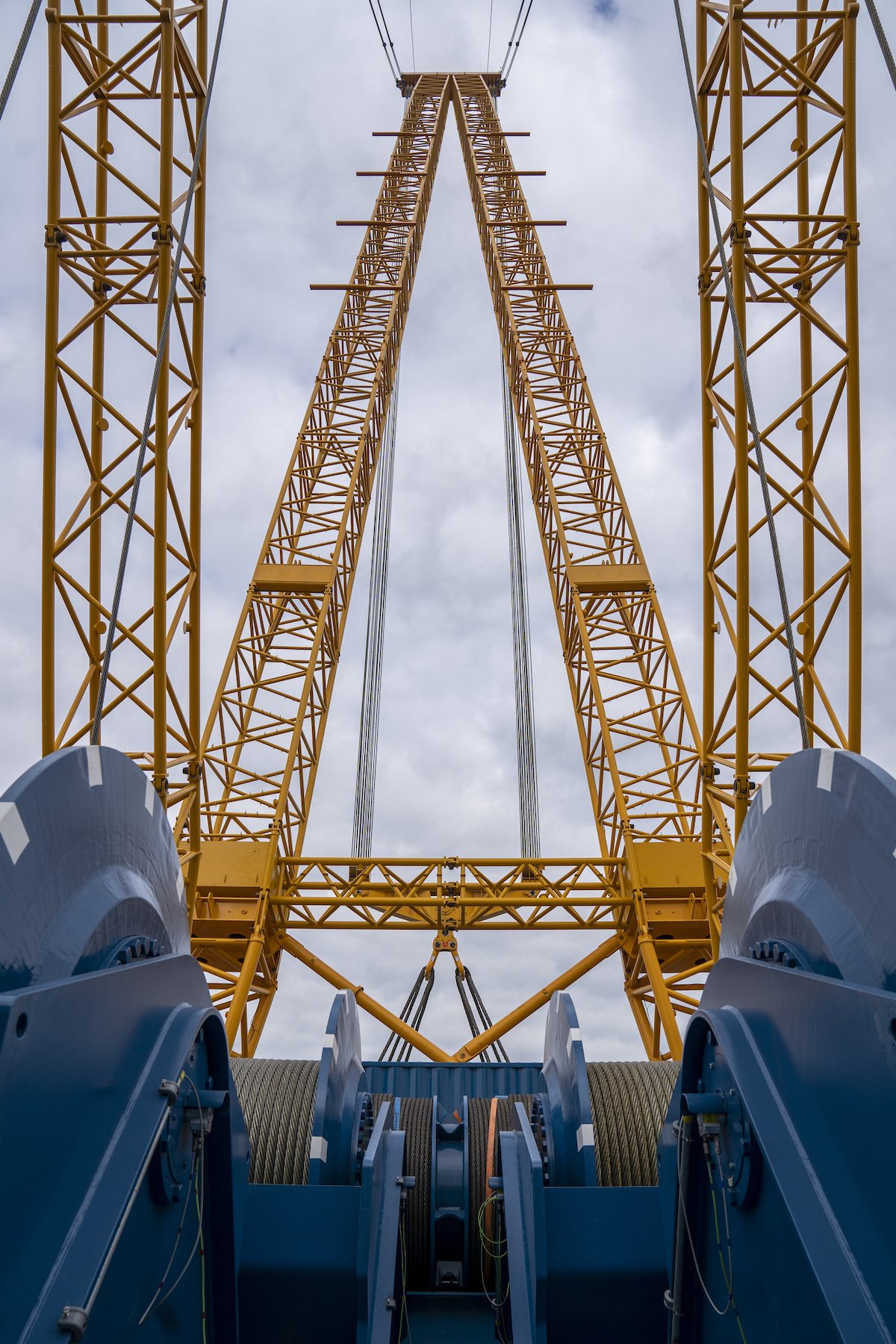 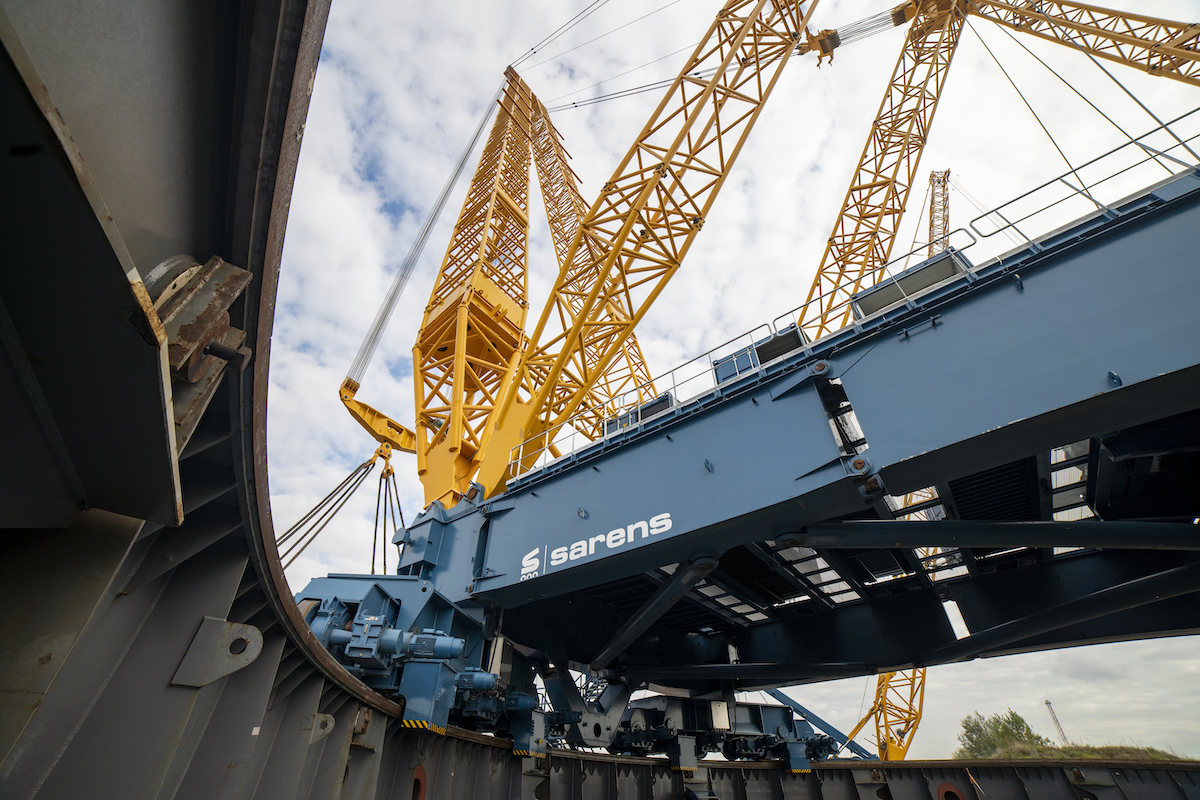