Tadano has announced the start of a strategic restructuring program for its two German subsidiaries, Tadano Demag GmbH and Tadano Faun GmbH.

Tadano Demag and Tadano Faun, in close consultation with Tadano Ltd. and with professional advisors, filed for Protective Shield Proceedings (“Schutzschirmverfahren”) pursuant to §270b of the German Insolvency Directive.

Tadano said: “Both companies have been confronted with shrinking markets and mounting competitive pressure for some time. The resulting economic challenges have escalated considerably in recent months due to the Covid-19 crisis and cannot be sufficiently mitigated, despite short-timework, as well as other proactive measures taken. Tadano Ltd. regards a reorganisation of Tadano Demag and Tadano Faun utilising Protective Shield Proceedings as an essential step toward better serving the needs of customers and continuing to advance the strategic goals of the Tadano Group.”

The development of the restructuring plan is scheduled to take three months.

Tadano highlighted that production at the Tadano Demag and Tadano Faun factories is ongoing and that all existing and new orders are being fulfilled.

“As a result of the reorganisation process, both companies will further enhance their capacity to serve the needs of customers in Germany, in Europe and globally. This will maximize Tadano Demag’s and Tadano Faun’s value for the Tadano Group as a whole, create stronger “One Tadano” group synergies, and make further contributions toward achieving the Tadano Group’s goal of becoming a global leader in the lifting equipment industry,” said Tadano. 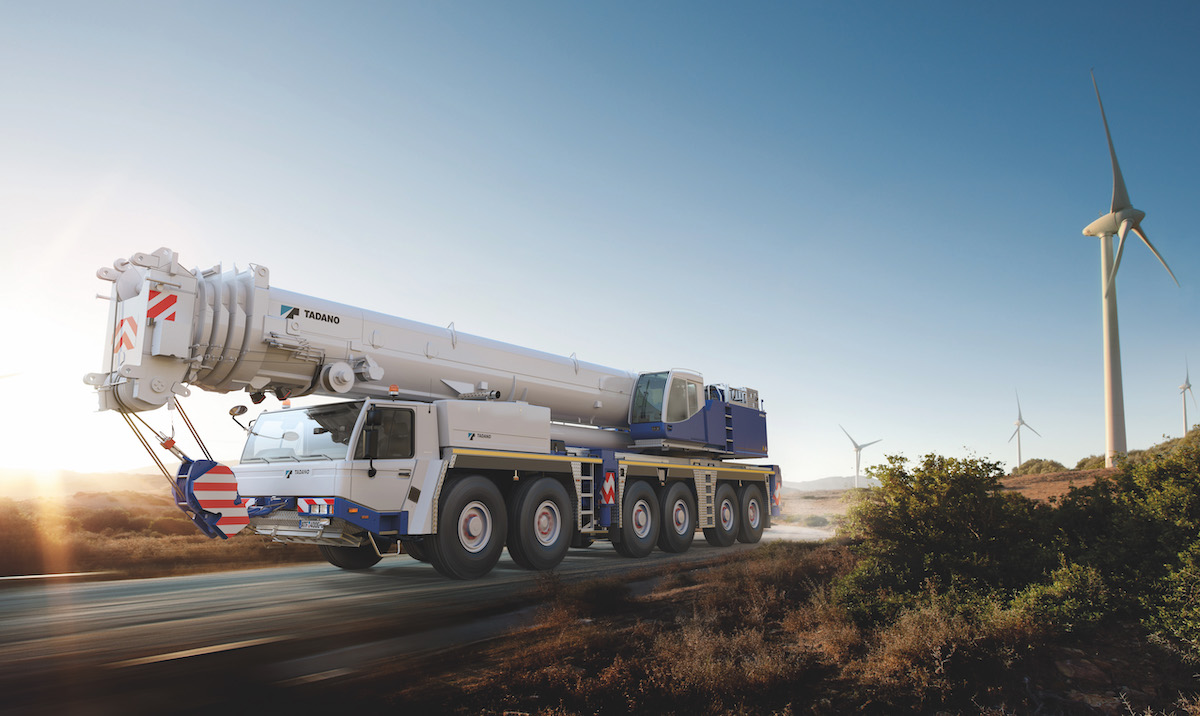