Terex to manufacture cranes in India

Terex has announced that it will start manufacturing cranes at its plant in Hosur, India, from 2021.

Terex currently manufactures tower cranes and rough terrains cranes in Italy, while its Franna pick and carry cranes are built in Australia. As of next year, all three product lines will also be manufactured at the Indian plant.

This facility, which opened in 2009, has been used for the production of Terex’s Powerscreen and Finlay mobile crushing and screening equipment. The company employs 600 staff in India, including 150 engineers who work at the R&D unit.

The Indian mobile crane market is one of the world’s largest and the local demand for tower cranes has been growing. “This investment not only provides unfiltered access to the crane market in India, but it will also allow Terex to play a key role in the infrastructure development within the country,” the company said.

Danny Black, general manager of Franna, commented: “This is an exciting investment for Terex as we continue to promote and grow the Franna brand globally. We have already had very good experience in the Indian market. Now we have the ability to directly bring our market leading Franna technology with local homologation to improve safety and performance for the Indian market. This expansion will allow us to support our growth plans without causing any disruption to our production capacity in Australia and will allow us to be a valued competitor in India.”

Marco Gentilini, vice president of Terex Cranes, added: “It is a thrilling opportunity for Terex Cranes to build on the experience and knowledge of the team at Hosur. We have been monitoring the market and we believe it is time to start a new journey that will give us a boost in the important Indian domestic market but also reinforce our presence in the region.” 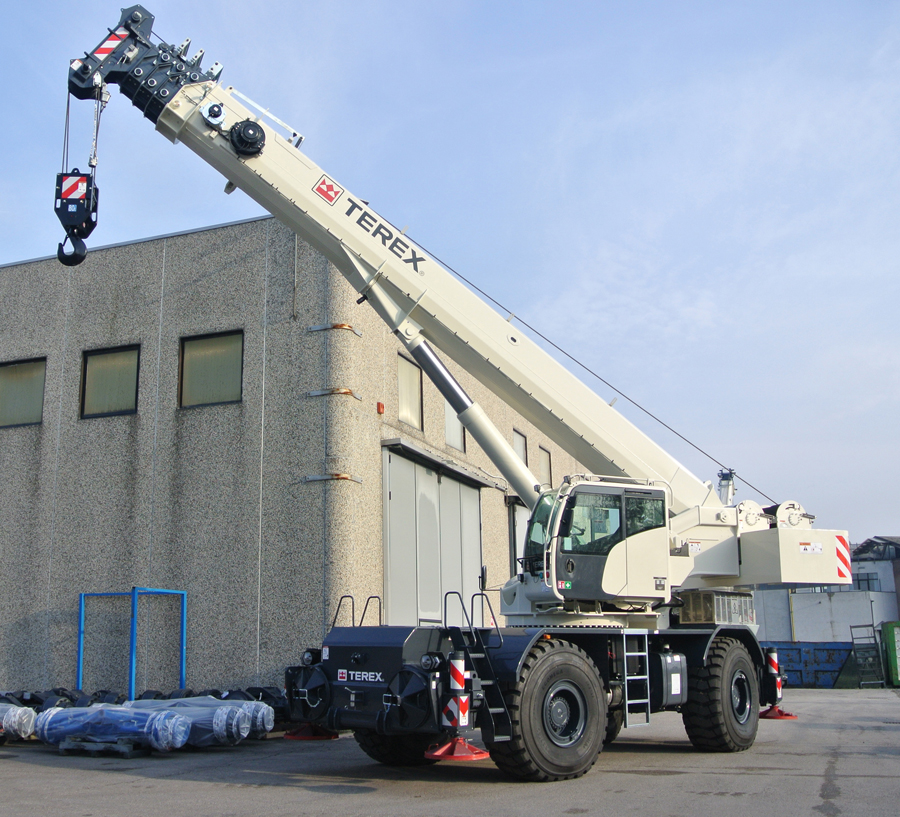