With the UK government advising the public to avoid all gatherings and not to travel for any but essential reasons, the organisers of popular local show Vertikal Days have taken the decision to suspend the show.

Saying that their most important reason for postponing the show is to avoid the risk of transmission of the disease, but also citing the logistical challenges that would make the show impossible, the organisers say the show will not take place as planned in May.

The show organisers are not immediately proposing a new date. Instead, they say they have reserved possible alternative dates and will assess the situation over coming weeks.

Similarly, Messe München, organisers of CTT in Moscow have said that they will also be postponing their show. As with Vertikal Days, they say that a new date will be announced later, and that they will consider all the relevant factors and official guidelines. 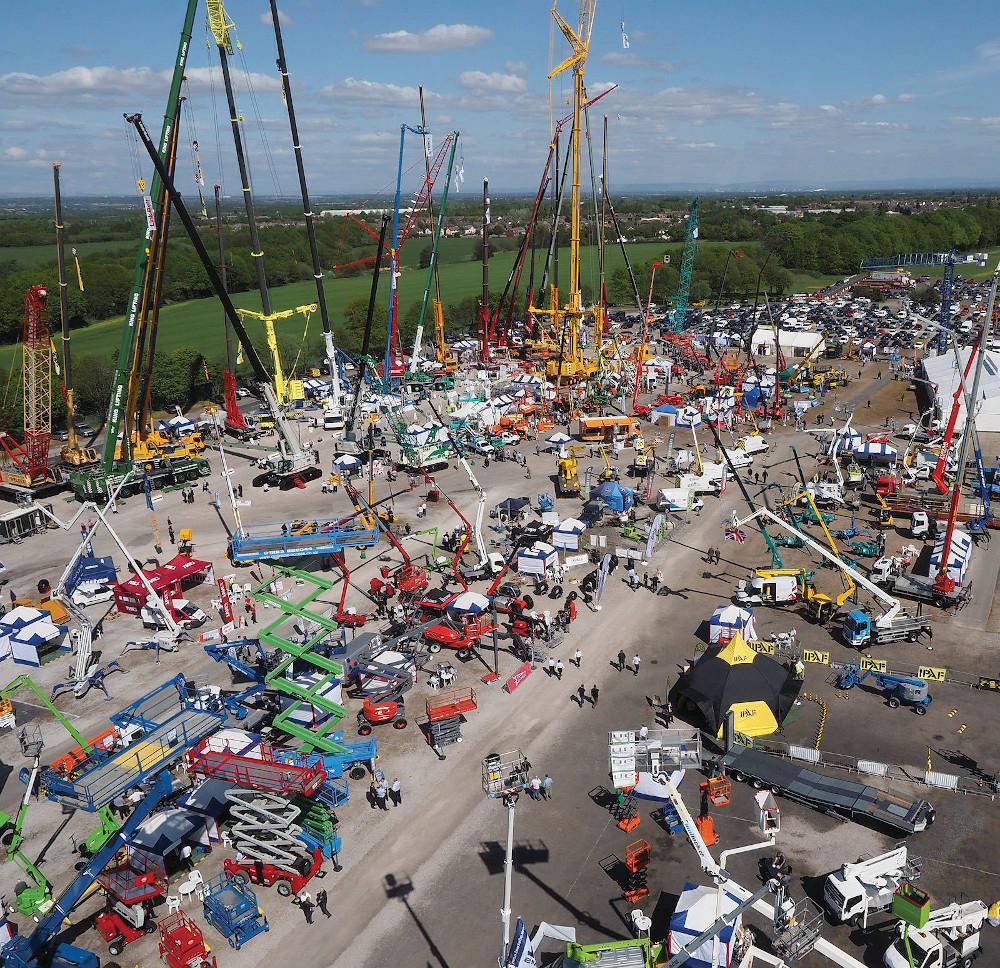