Sarens’s SGC-250, also known as Big Carl, has recently performed one of the major lifts at the Hinkley Point C nuclear plant in the UK.

The crane, who has a maximum load moment of 250,000tm and maximum capacity of 5000t, recently lifted 382t steel band that will encase one of the reactors at the plant. Including the tackle, the total weight lifted was 575t.

The SGC-250 has been onsite at the Hinkley Point C nuclear plant since 2019, and is commissioned to perform more than 700 lifts at the site over a period of four years, on behalf of client Bylor and project owner EDF/ NNB.

The loads range from precast concrete elements to pipe sections, steel rings, and machinery equipment weighing from 10t to 1.600t. The SGC-250 will also lift five major parts of each unit’s steel containment liner and dome.

Sarens said its team has executed 110 lifts out of the total foreseen 706 lifts and the SGC-250 has travelled 16 times up and down the rail system out of the anticipated 52 relocations.

The Hinkley Point C is situated in Somerset in South West England and is the first new nuclear power station being built in the UK in over 20 years. EDF said that once completed, the Hinkley Point C will provide low-carbon electricity for around 6 million homes, create thousands of jobs and bring lasting benefits to the UK economy.

The power station will contribute significantly to UK’s efforts to reduce carbon emissions. “The electricity generated by its two EPR reactors will offset 9 million tonnes of carbon dioxide emissions a year, or 600 million tonnes over its 60-year lifespan,” said EDF. 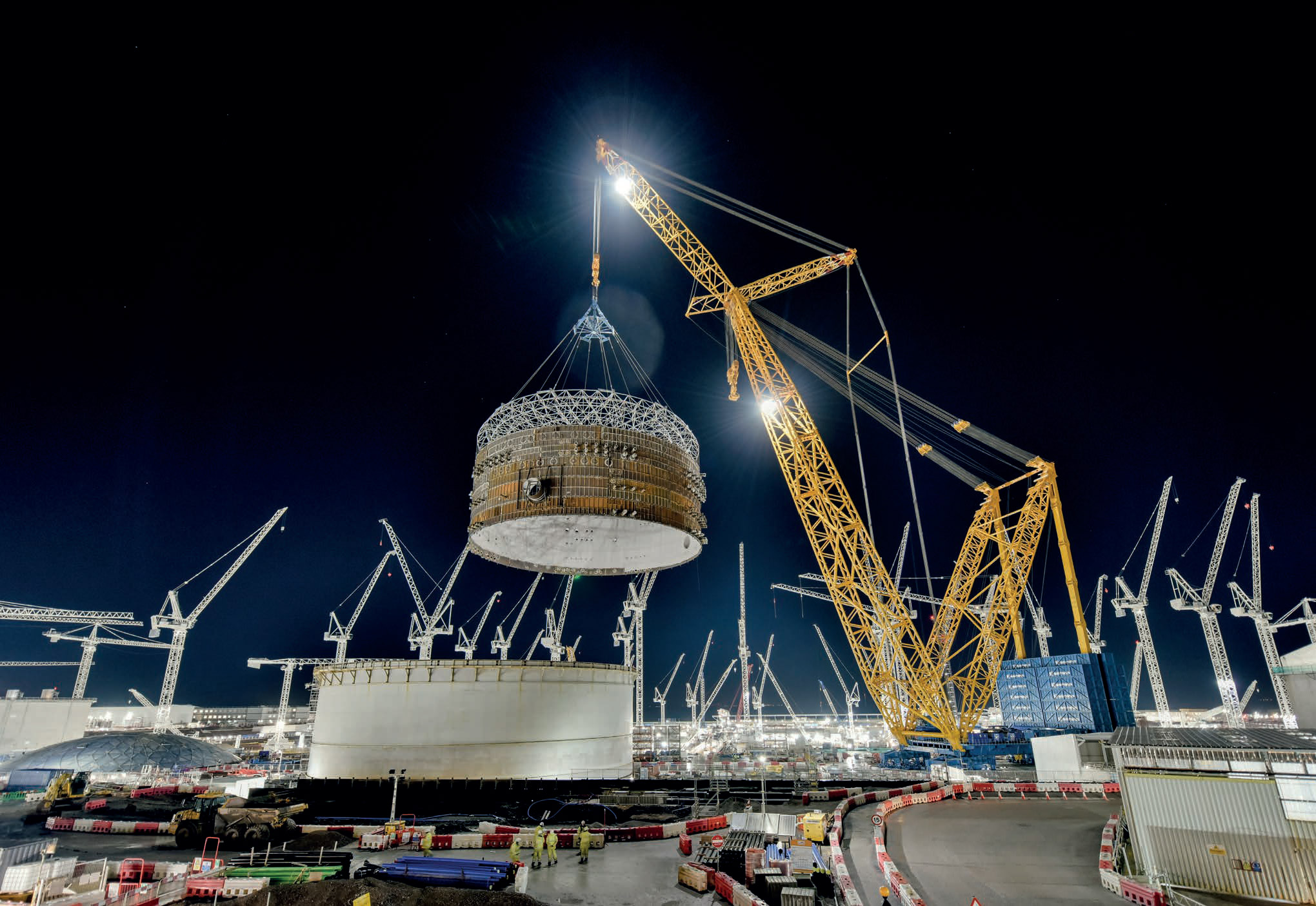 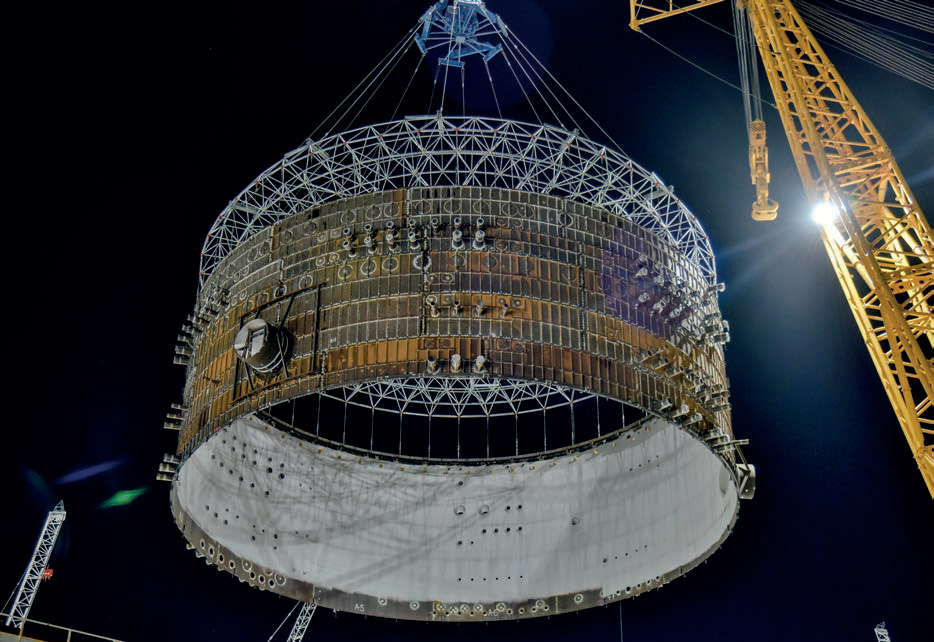