Countryside developed the 150-acre island in a joint venture with the UK’s Homes and Communities Agency (HCA).

The mixed-tenure community comprises around 1,700 new homes, as well as shops, a school, community facilities, public open spaces, and a marina. It stands on the site of the former Royal Naval Dockyard and the ground was heavily contaminated so extensive remedial works were carried out.

The crane is first being rented by civil engineering firm Tamdown, which is constructing the reinforced concrete (RC) frame structures on behalf of Countryside.

The crane will, however, remain on site until the completion of the build, loading out bricks, blocks, windows and cladding. The 11LC160 was erected last month and is scheduled to be on site for around 52 weeks. It was originally supposed to be erected around 18 months ago but a lull in property sales due to the pandemic meant that the project was put on hold.

While the project was on hold City Lifting bought ten new Comansa 11LC160 tower cranes featuring upgrades on the older version. These include a new M-sized Cube operator cab, a new resized platform for easier erection and maintenance, plus manual reeving changes are now possible.

The additions to the fleet take City Lifting’s total number of 11LC160s to 24.

According to the company, all ten new cranes arrived and went straight out to job sites.

The crane is being operated by City Lifting’s only female tower crane operator, Agnes, who previously worked on the first phase of development on St Mary’s Island a few years ago. When that project ended Agnes moved to City Lifting’s mobile division and started operating a Spierings self-erecting tower crane. Countryside were so impressed with her previous work, however, they personally phoned her and asked if she would come back and operate the tower crane for the final phase of development, to which she and City Lifting agreed.

“It’s a great crane,” said City Lifting’s tower crane division operations manager Chris Wallace. “It's a good lifter and versatile, too. It’s quite a small tower which suits a lot of builders, and they can stand at a good height with a good reach.

Mechanically, they're very sound and they're really well-built.” 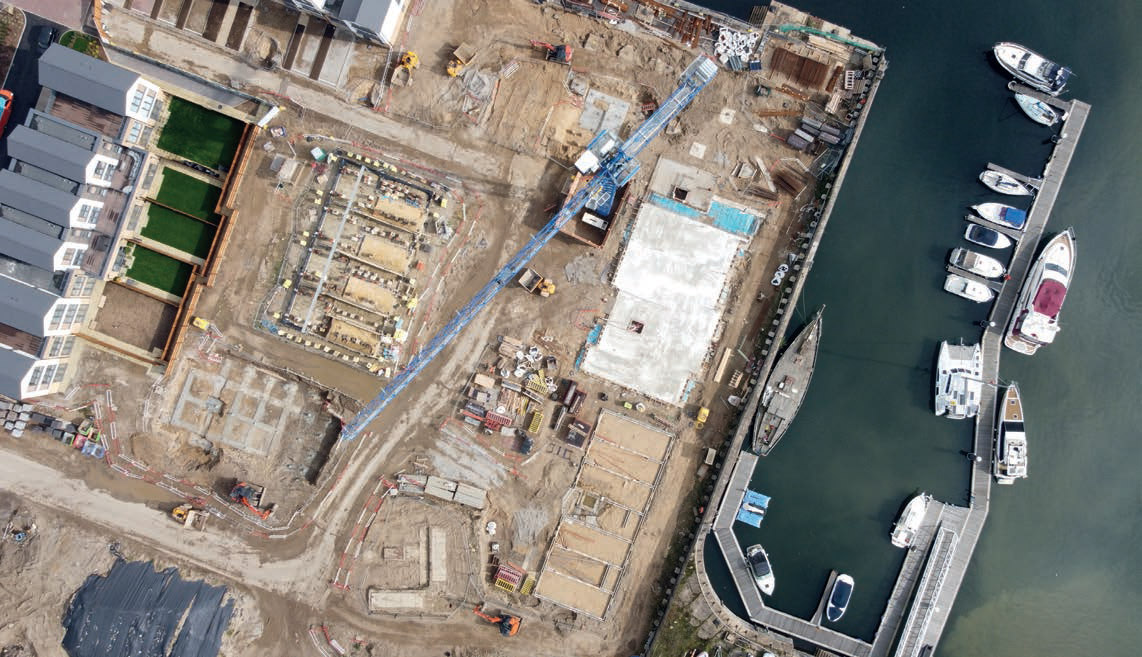 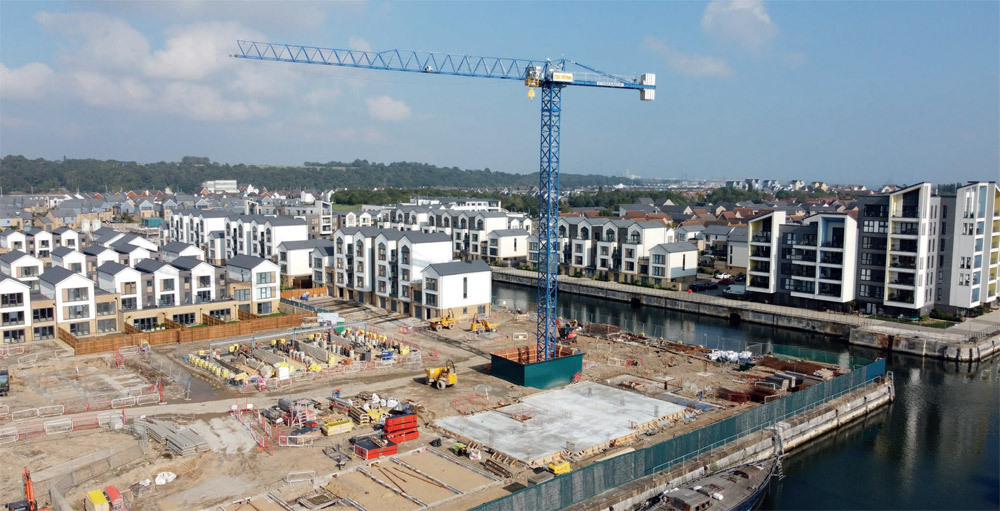