Complex tandem lift and skidding carried out at a new waste to energy plant in Dubai.

Dubai, UAE-based lifting and transportation specialist Al Faris has completed the installation of a steam box at a new waste to energy plant in Dubai.

The installation was done at a height of 2.8 metres using Al Faris’s specialised in-house modular towers and other skidding equipment.

The top part was tandem lifted in a top and tail operation using 250 t and 200 t mobile cranes. It was then placed onto skid tracks and skidded into a temporary position.

According to Al Faris, the job was challenging with a clearance of just 30mm whilst skidding. There was also a risk that that the load could slide due to the centre of gravity of the top part of the steam box being away from both the lifting points during the lift itself. To guard against this Al Faris temporary packed stools at the corner of the steam box.

The project required detailed planning due to the complex nature of the lift and to ensure utmost safety, said Al Faris. All technical support documentation, execution plans and HSE protocols were prepared in-house and discussed with the client prior to project execution. 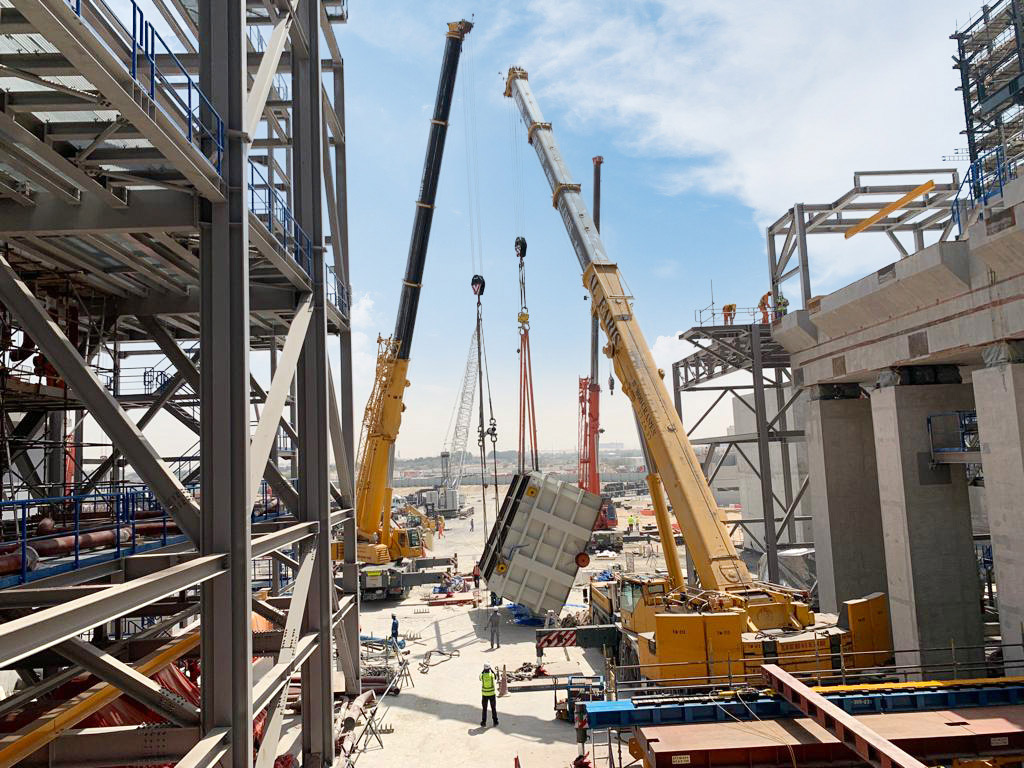 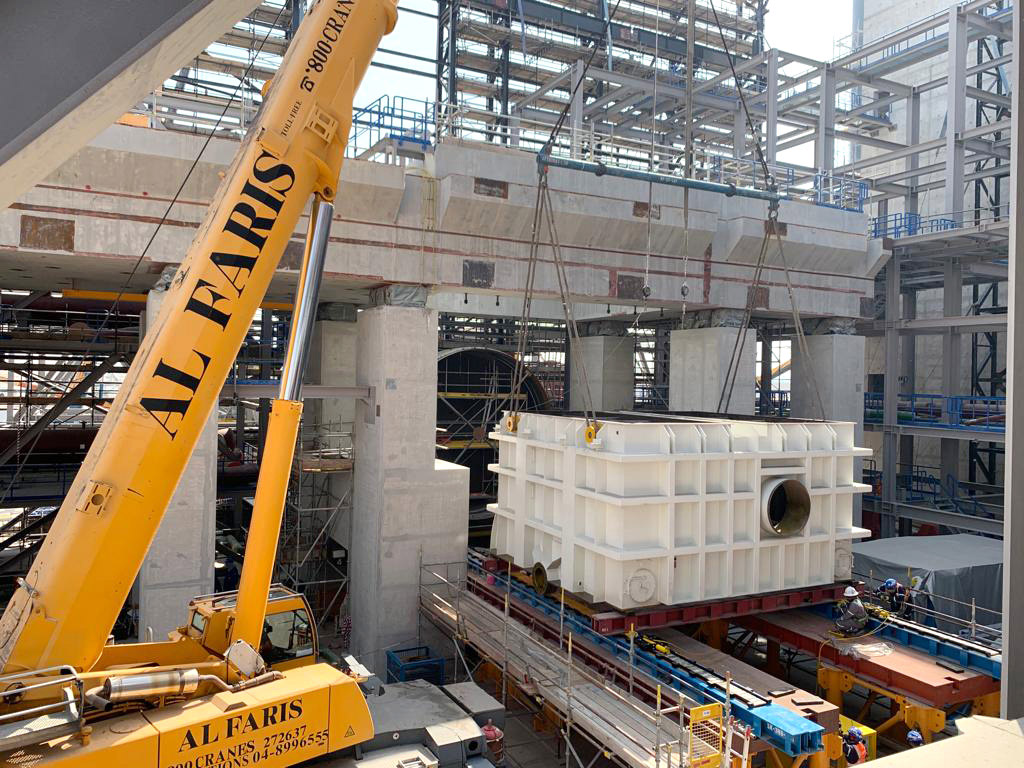 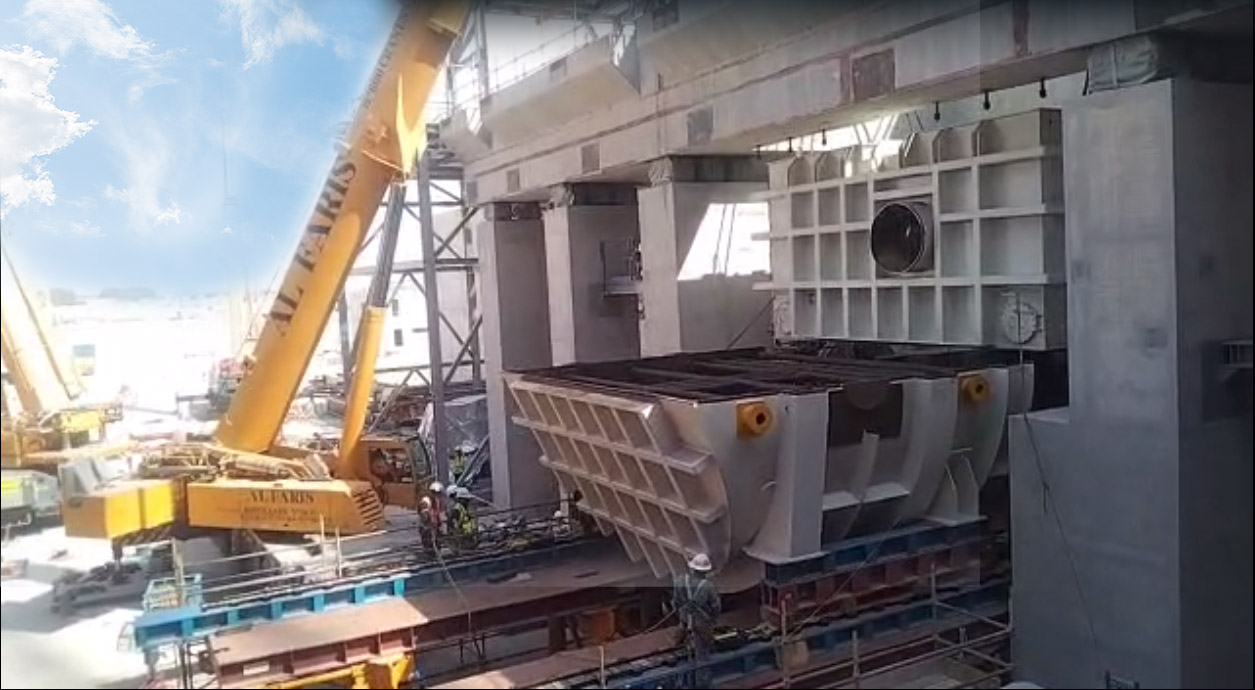