Visitor numbers down but quality up at Bauma 2022.

A total of around 3,200 exhibitors from 60 countries presented construction related equipment at this year’s Bauma exhibition in Germany. This attracted more than 495,000 visitors from over 200 countries.

Both exhibitor and visitor numbers were slightly down compared the last Bauma (2019) (which attracted around 684 exhibitors from 63 countries and around 627,603 visitors from more than 200 countries).

Despite the reduction in numbers the majority of 2022 exhibitors reported an increase in the quality of visitors and subsequent enquiries.

The proportion of international visitors was around 50 percent organisers Messe München report.

The top 10 exhibitor countries were, in the following order: Germany, Italy, Turkey, Great Britain and Northern Ireland, the Netherlands, France, the US., Austria, Spain, and China. The share of international exhibitors was nearly 65 percent. 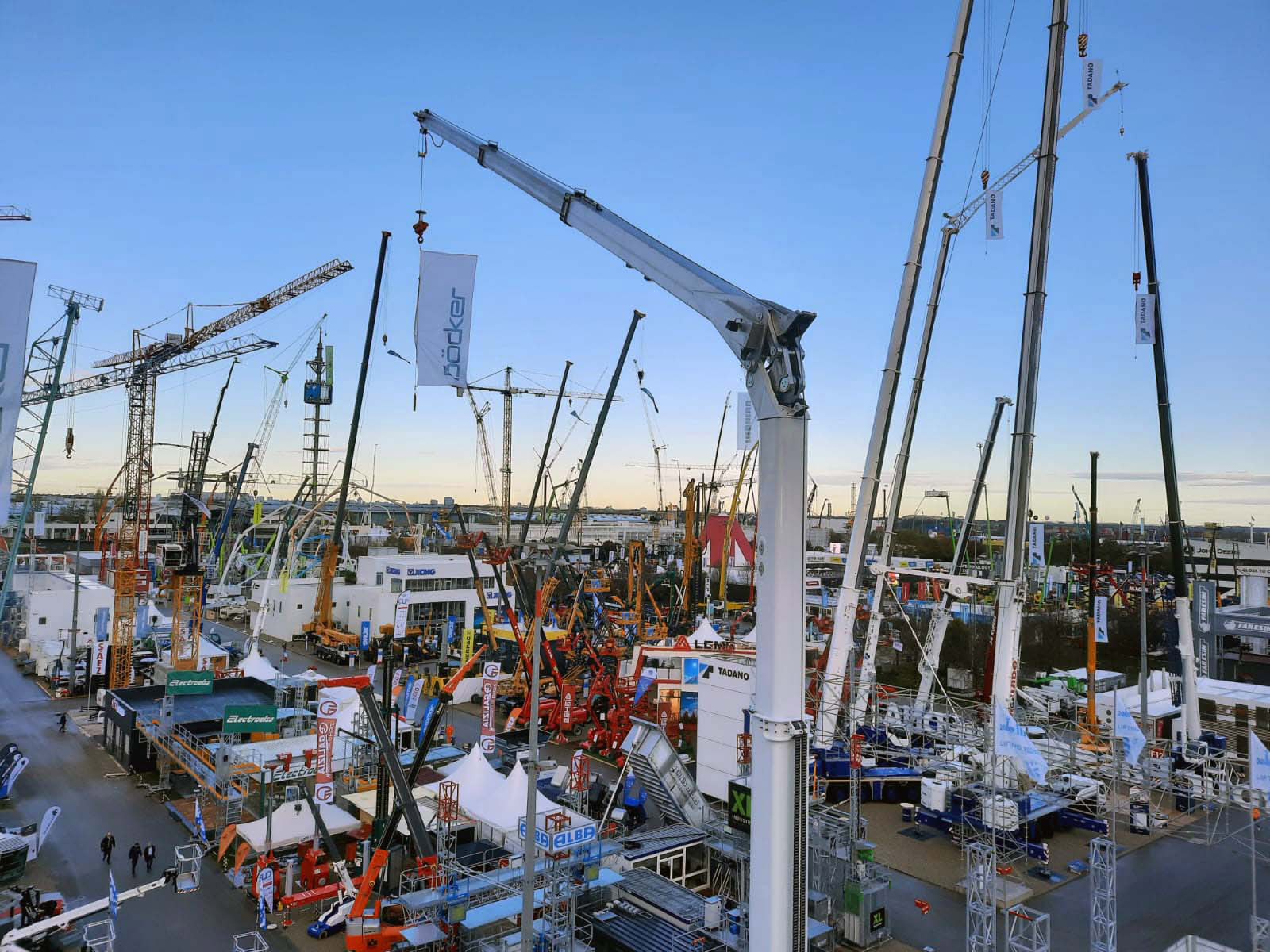