In its half-year 2022 financial report cargo handling solutions and services supplier Cargotec reports a record quarter between April and June.

In the wider context, Cargotec has seen orders received increase by 6 percent over the January to June period and sales increase by 14 percent.

Cargotec’s CEO Mika Vehviläinen said the record quarter demonstrated the progress of the company’s refocused strategy. “Our personnel did an excellent job in a challenging operating environment, making our good performance possible,” he said. “Despite the cost level increases, our margins have remained at a good level which demonstrates our business agility and effective pricing. We again made price increases required by the market situation during the second quarter and continue to monitor the situation. The success was particularly prominent at Hiab, which reached record high sales and comparable operating profit in the second quarter.

“We published our refocused strategy during the previous quarter. We have progressed determinedly with the strategy, taking the first important steps on it. In May, we announced plans to combine the strategic business units Kalmar Mobile Solutions and Kalmar Automation Solutions. After the reporting period, we announced that Kalmar and Rainbow Industries Co. Ltd. (RIC) have entered into an agreement whereby Kalmar would transfer heavy cranes’ related intellectual properties and assets to RIC in China. The agreement would strengthen Kalmar’s strategic transfer to focus on offering industry shaping, eco-efficient cargo handling equipment. Further, Kalmar continues to offer crane automation and crane related services for its customers globally.” 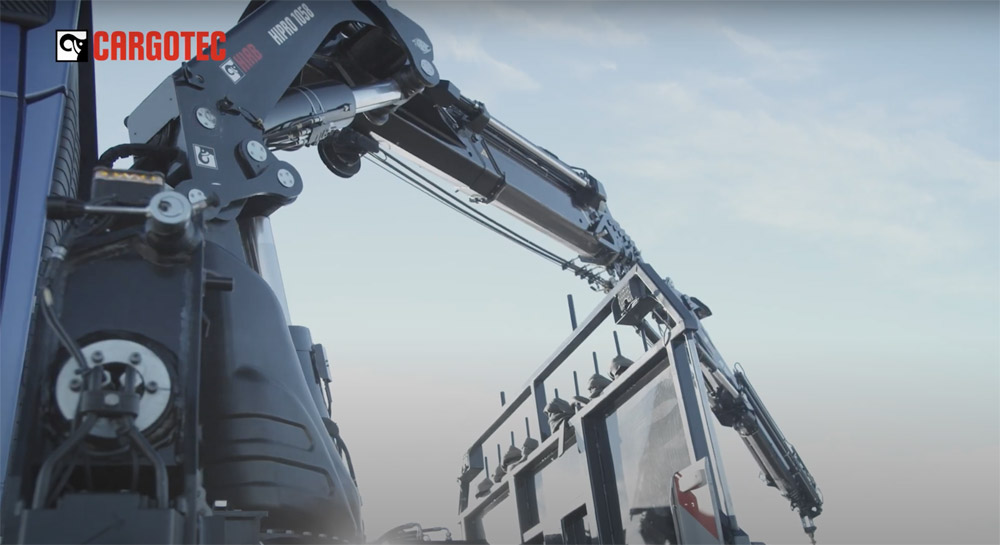