Vlaardingen, Netherlands-based equipment rental agency Safe Lifting Europe has used its new MOD 1100/2000 spreader beam from UK manufacturer Modulift in a job for Bonn & Mees Floating Cranes. This was the first time the MOD 1100/2000 has been used in the field.

The spreader beam was used, in conjunction with two Modulift MOD 400 spreader beams, to lift two parts of a bridge in Dover. It was used at a span of 33 metres.

The assembly of the MOD 1100/2000 took the team at Safe Lifting Europe one full working day. Using an electric torque wrench enabled them to work at a much faster pace, said Modulift.

Giovani Vroegop, technical commercial manager for Safe Lifting Europe, commented, “It was incredible to see the new MOD 1100/2000 spreader beam up in the air for the first time. The team at Modulift did a great job with the design and manufacture of the beam. The sheer size of the beam can only be really appreciated when you’re up close; it really is huge. Our team and Bonn & Mees Floating Cranes worked meticulously hard to ensure the lift was a success.”

John Baker, commercial director for Modulift, said, “We were delighted to be a part of this success and look forward to seeing the MOD 1100/2000 being used in many more lifts in the future. Part of the project to supply this ‘beast’ of a beam required Modulift’s compressive test bed to be extended to 33 metres and increased in capacity to 2300 tonnes which was quite a project in itself! The MOD 1100 /2000 spreader beam really is impressive to see and our in-house engineering team are already looking at further opportunities with Safe Lifting in the super heavy lifting market.” 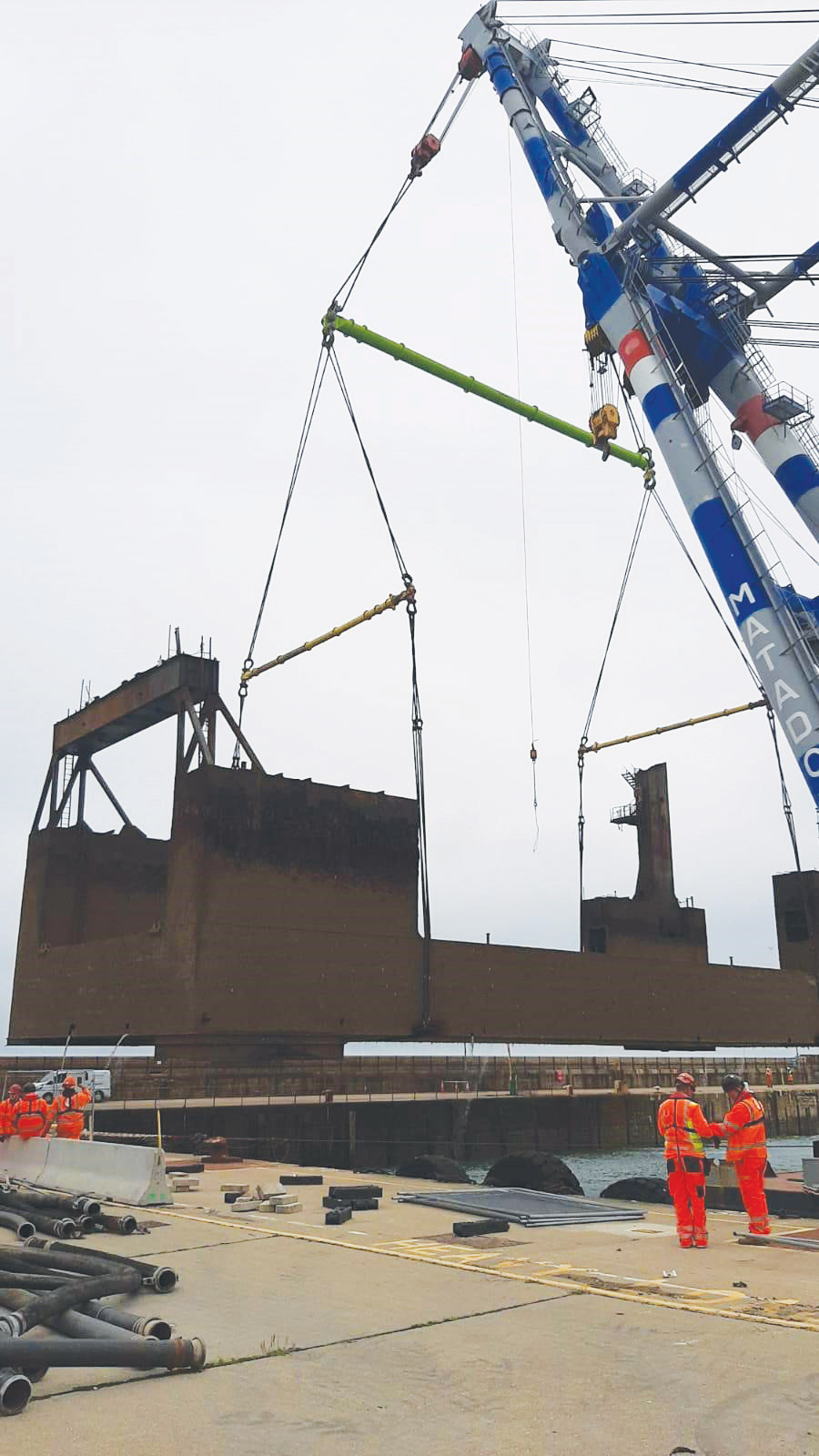 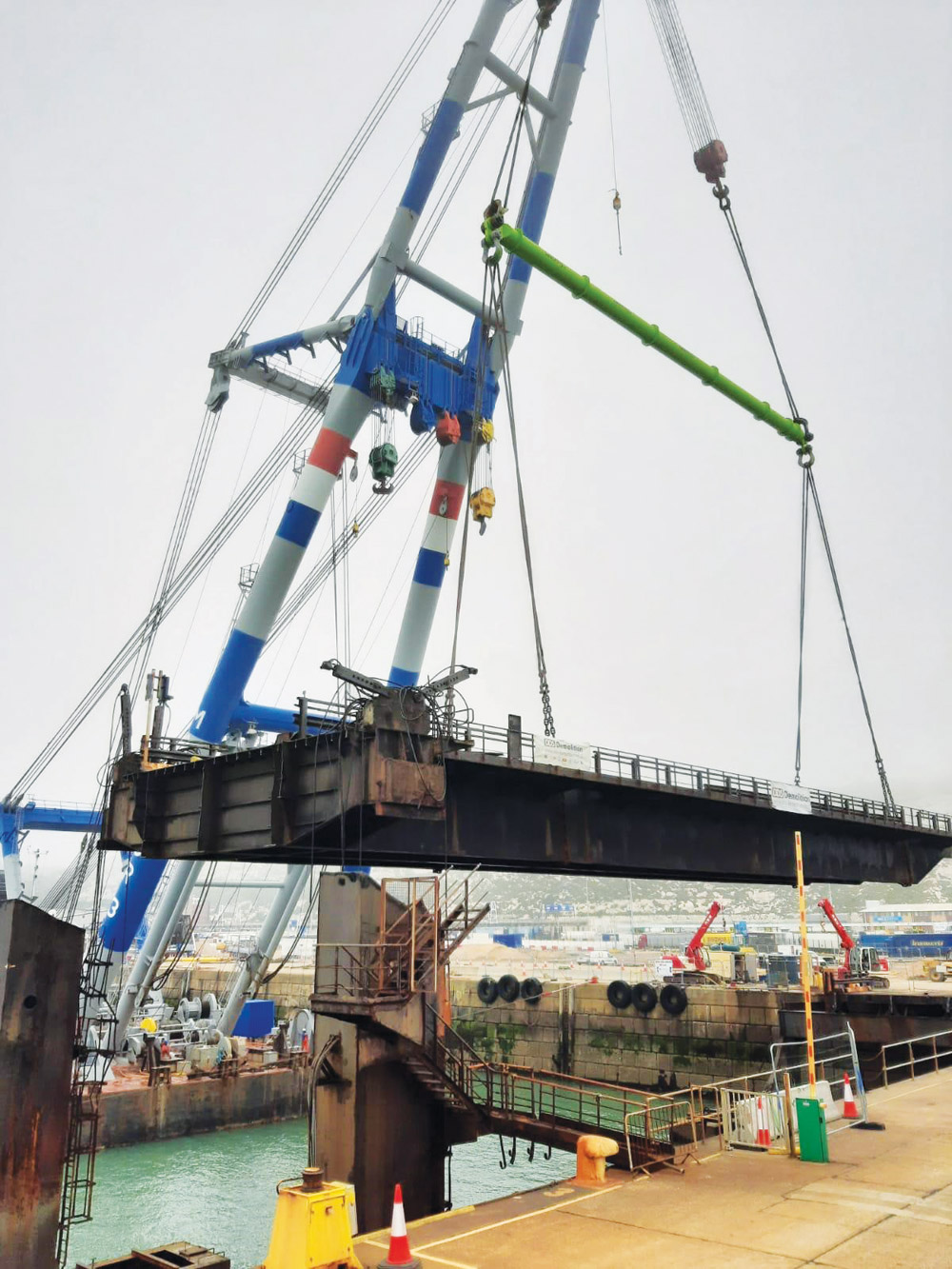 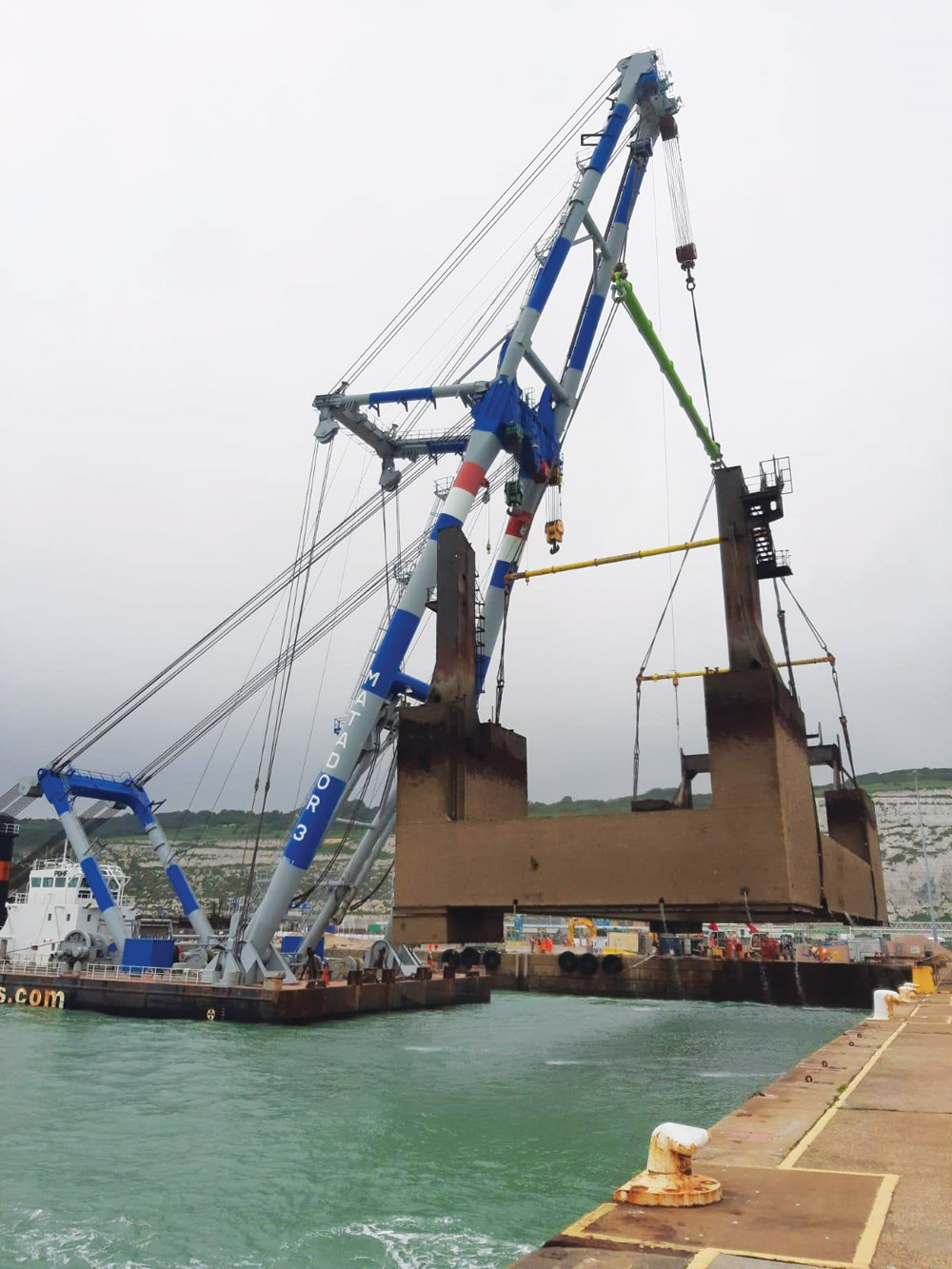