Four Wolff 166 B hydraulic luffers and one Wolff 180 B luffer were used for the construction of the two residential blocks of the Nine Elms development in London, UK.

Located in the heart of Vauxhall, with a contract value of £314.2m, the Nine Elms development will consist of 894 build-to-rent residential units, tenant amenity space and retail units.

Property developer Telford Homes will have Block D occupied while Block B is still under construction. To minimise on site activity and with the residents in mind the scheme was changed to have one Wolff 180 B, which can dismantle two of the four Wolff 166 Bs.

“This reduced the need for visits by large mobile cranes and gives a much more environmentally friendly solution,” said Wolffkran.

The phased development is expected to be completed in late 2024 and will provide easy access to two new London Underground stations on the extended Northern Line on the south side of the River Thames.

Wolffkran Ltd. has worked with Telford Homes since early 2016 on many of its projects such as Limeharbour in the Isle of Dogs, Carmen Street in Poplar, City North, Angel Lane and currently at their Greenford Green development in London. 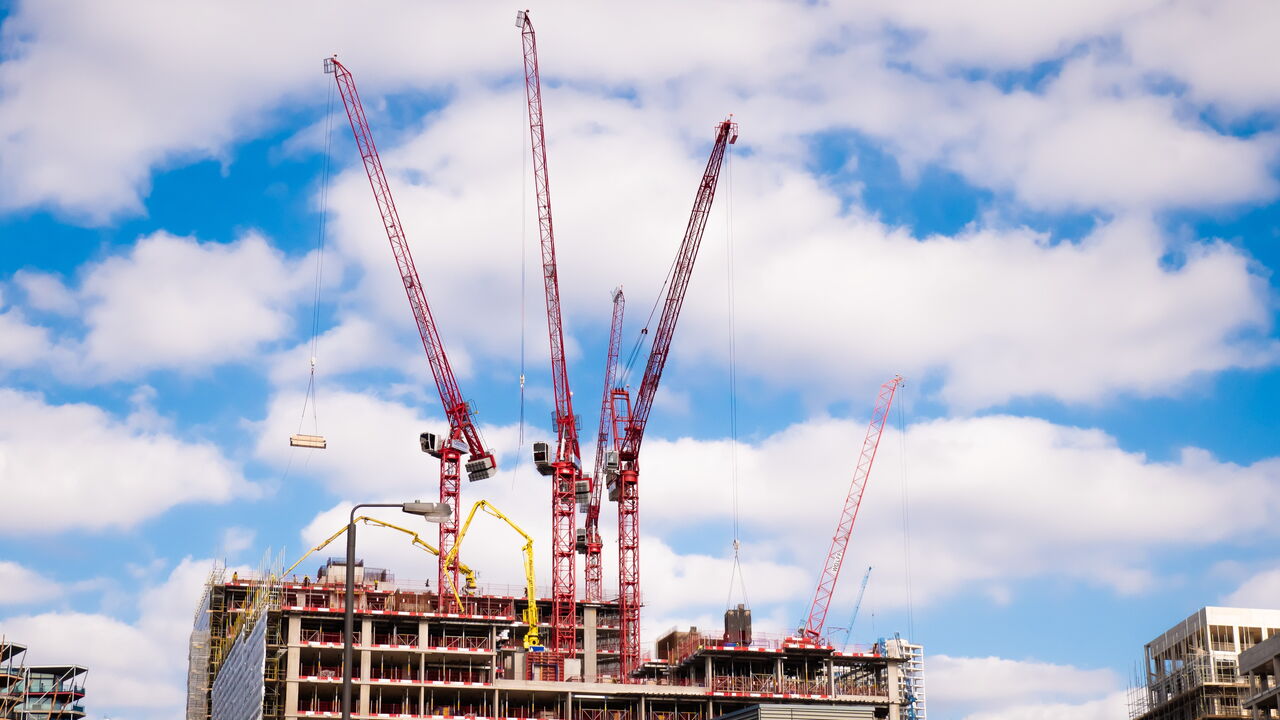