For the first job Hareket took three months to transport various items, the heaviest being 172 tonnes, a distance of approximately 4000 miles from Turkey to a 240 MW natural gas combined cycle powerplant in the Kibray region of Tashkent, Uzbekistan.

The parts were loaded onto a canal ship from Samsun Port and discharged at the Bautino Heavy Cargo Terminal where Hareket serves the Caspian Sea via the Black Sea and Don-Volga Canal.

The heaviest item was transported using 144 axle hydraulic vehicles and then mounted in place using a gantry lifting system. Other powerplant components were transported from Turkey using 275 lowbed trailers and standard vehicles.

For the second job, which is still in progress, Hareket is moving 30 pieces of equipment from Izmir, Turkey, to Bukhara, Uzbekistan. The weight of the items varies between 116 to 180 tonnes.

The items are being transported to Aliaga Port using hydraulic trailers. From the port they are being shipped across the Black Sea and Don-Volga Channels to the Bautino Heavy Cargo Terminal in Kazakhstan.

Parts weighing between 20-50 tonnes are being transported using tautliner and lowbed vehicles.

Abdullah Altunkum, board member at Hareket, said, “Natural gas combined cycle power plants… are  in demand, especially those from the Turkic Republics. The export of these powerplants belonging to Turkish companies makes a very serious contribution to the country's economy. However, moving a powerplant to another country is a very difficult process. At Hareket we play an important role by successfully carrying out the dismantling, craneage and transportation.” 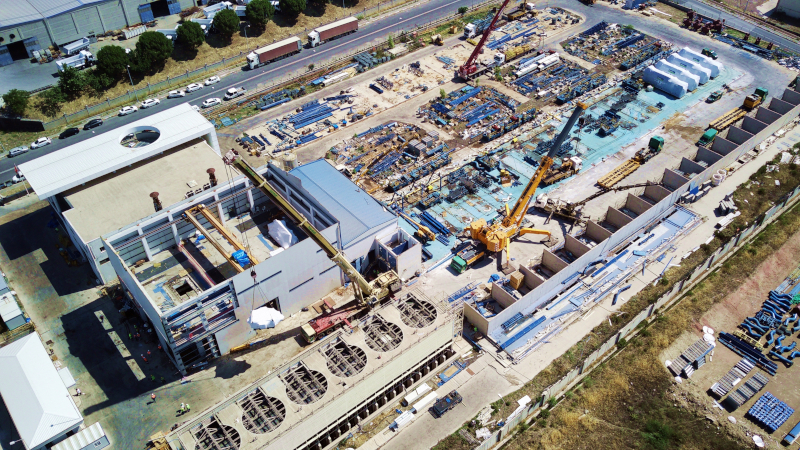 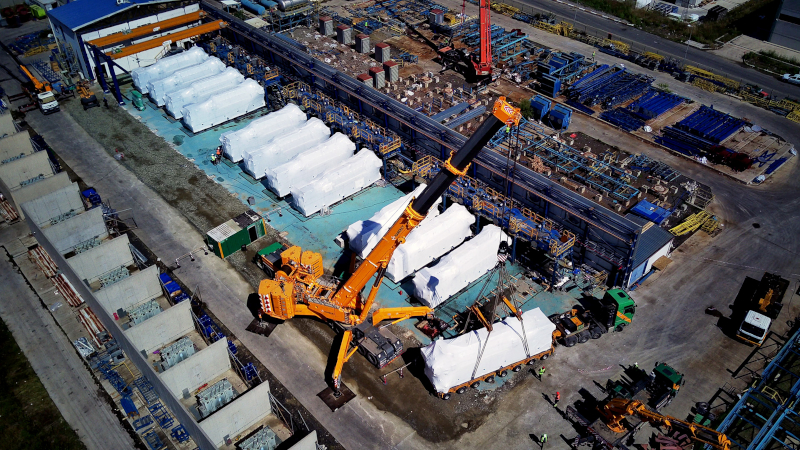