Liftek International, a supplier of lifting and rigging supplies and services across the Middle East, used two Modulift spreader beams to perform a 2420 tonne load test in Dubai.

Two MOD 1000 spreader beams were used in a crucifix configuration to perform the test, with each beam lifting a load of 990 tonnes, and the remaining load being supported directly by the crane hook.

Sarah Spivey, managing director at Modulift, said: “It’s encouraging to see our beams being used as part of such a demanding project, a real testament to the quality of our products. The MOD 1000 is ideal for this type of lift due to its relatively low self-weight. Our spreader beams are specially designed to provide a lightweight solution so that cranes can work at maximum capacity.”

All products within the Modulift Spreader Beam range are compliant with ASME, BS and DNV standards. Capacities range from 6 to 3000t and can be reused without the need to re-test or re-certify even when dismantled and reconfigured, wherever the lift is, anywhere in the world. 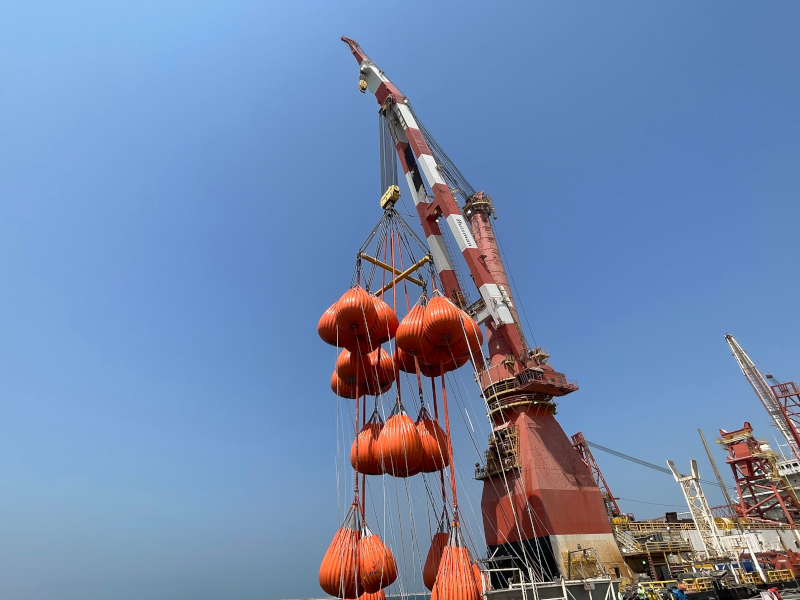 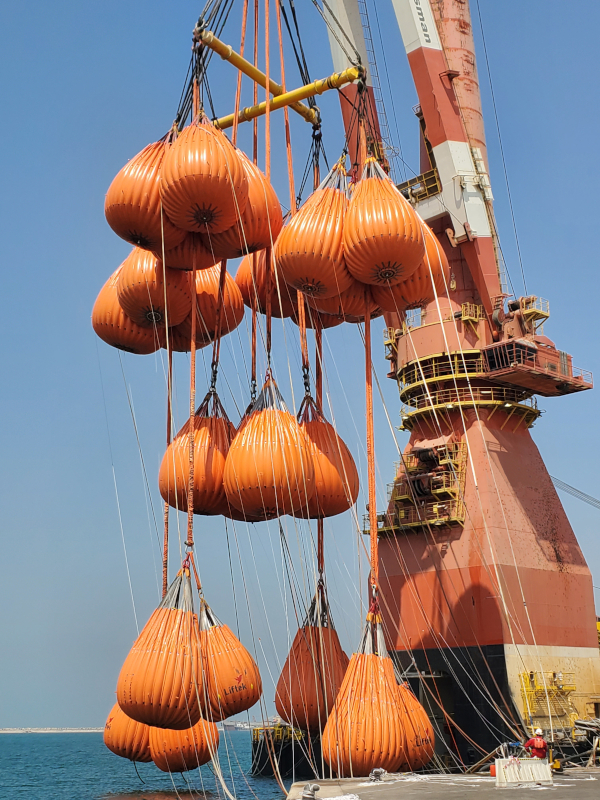