The LR 1400 SX has a maximum boom length of 178 metres and a maximum radius of 130 m. It is powered by a 450 kW (603 hp/612 PS) Liebherr D-966A7-05 diesel engine and carries up to 150 tonnes of modular counterweight. The crane’s crawler tracks are driven by four drives for enhanced on-site manoeuvrability. The width of the track can be adjusted to enhance access on narrow roads.

To facilitate ease of movement between jobsites the crane has a transport weight of 46 tonnes and a transport width of three metres. Ease of transport, and speed of set up, is furthered by the crane’s fold in/out platform and railings which remain attached to the upper carriage during transportation. The platform illuminates for safe access in low light conditions. This is the first time access to the cabin has not been via track pads, said Liebherr.

The crane’s crawler side frames, car-body, rear counterweights, hoist winches and boom elements can all be assembled/disassembled using an optional self-assembly system. The assembly system is operated via remote control for additional safety. There is no need to use heavy tools for assembly and the process and takes less than a day, said Liebherr.

The crane also calculates the ground pressure according to the configuration and position of the machine. This is displayed real time in the operator’s cab.

The crane’s control system also enables the operator to select a variety of modes including a mode for barge use. There are three pre-set travel speeds for travelling with loads.

A Gradient Travel Aid assistance system is designed to help the operator negotiate slopes and inclines. It displays the crane’s centre of gravity and triggers a warning alert if the crane enters an unsafe zone.

The first two companies to buy the LR 1400 SX are Depenbrock, from Germany, and Mountain Crane Service from Utah, USA.

Depenbrock bought the LR 1400 SX to replace a 300-tonne crane. It will operate on a jack-up platform where it will be used for assembly work, as a lifting device in hydro construction and for pile driving with vibrators and hammers.

Mountain Crane Service will use the crane to lift tilt-up wall panels which, it says, are getting increasingly large and can no longer be handled by its 300-tonne crawler crane.

A video of the crane can be seen here: https://www.youtube.com/watch?v=6Jwj7af-m4c 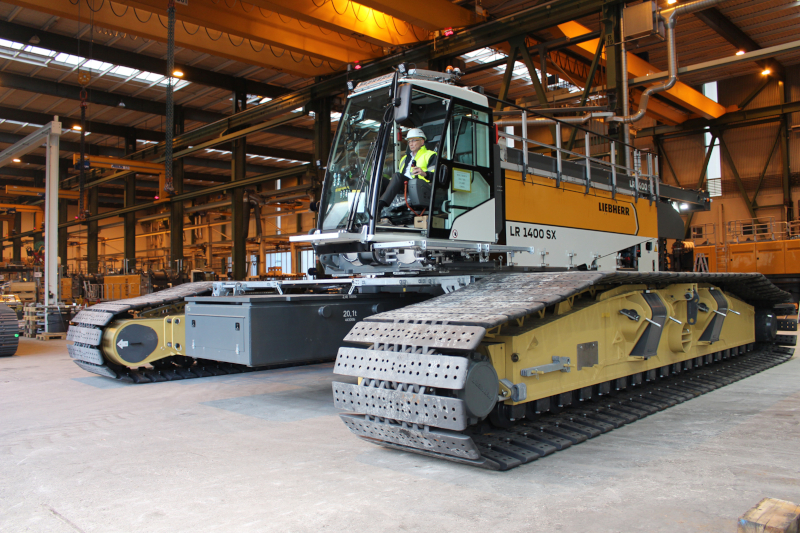 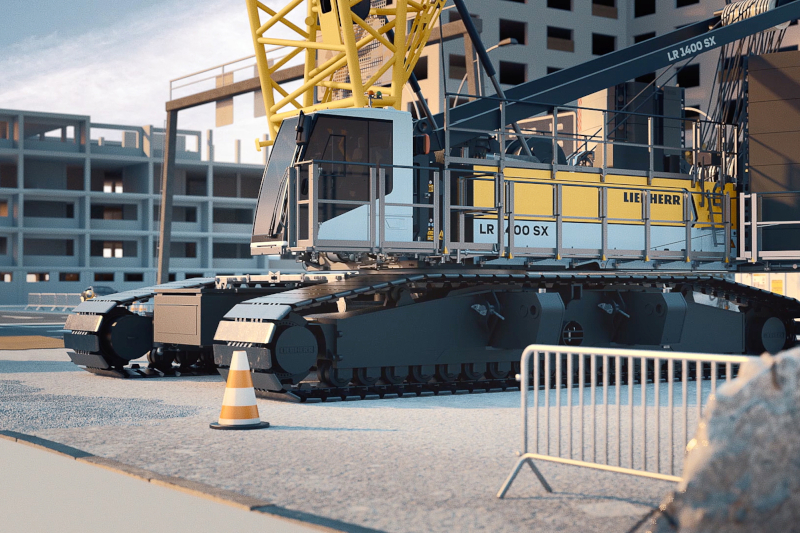 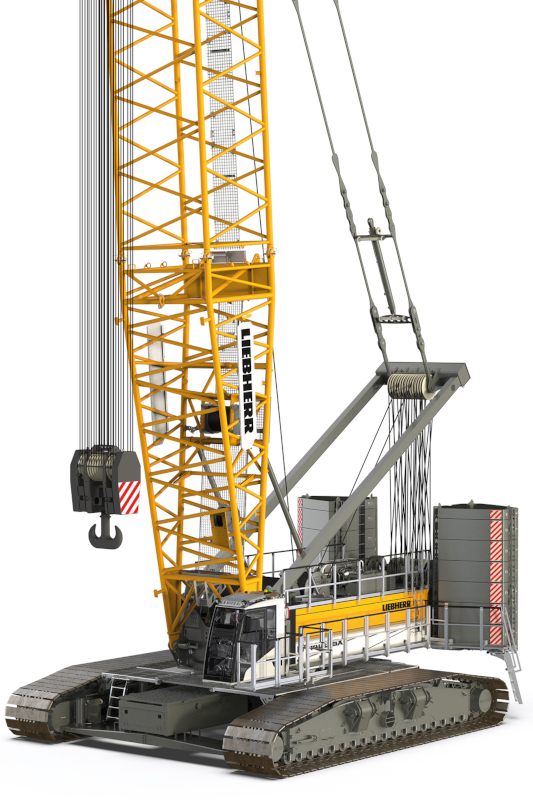