Dave Birkhauser, Manitowoc’s senior vice president of sales for the Americas region, retired from the crane industry at the end of 2009.

Birkhauser’s career in the lifting industry began as a sales representative for America State Equipment, a Manitowoc distributor in Milwaukee. 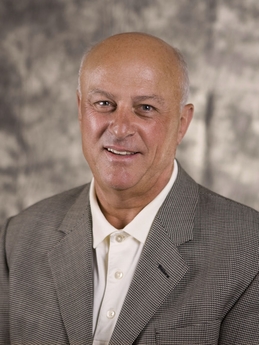 After nearly two decades with the dealership, Birkhauser left the crane industry briefly, but returned in the mid-1980s when Krupp asked him to manage its North American organisation. At that time, Krupp was one of the original European crane companies to introduce all-terrain cranes to North America. Birkhauser remained with Krupp as senior vice president of sales and marketing when Grove Worldwide purchased the company in 1995. When Manitowoc bought Grove in 2002, he became senior vice president of sales for the Americas region.

During the seven years up to his retirement, Birkhauser was responsible for sales in North America during the best market the crane industry has ever seen, a spokesperson for Manitowoc said.

“His product and market knowledge along with sales leadership skills were key contributors to Manitowoc’s impressive growth during this seven-year period,” the spokesperson said. “Even through the current market downturn has meant reduced crane sales, Dave’s long-term planning will help position Manitowoc for continued success in the future.”