London office to provide a base for Marr’s UK and international business development, project delivery, and operations.

Although Marr Contracting has been operating internationally for over a decade, the company says the London office will now place its team closer to key clients in the UK, Europe and Middle East.

Marr Contracting International – a fully owned subsidiary of the Australian parent company Marr Contracting – will operate from the London Office and will be headed up by newly-appointed managing director, Tom Batley.
Batley is a British citizen with more than 35 years’ industry experience in engineering construction across the power, large-scale infrastructure, nuclear, marine and offshore sectors; Batley spent 25 years working as a senior manager and consultant with major contractors and EPC management organisations across the UK, Europe, Asia and North America before joining Marr in 2016. Batley has recently returned from a two-year stint working with Marr’s head office team in Sydney.

Supported by Marr’s head office team in Australia, Marr’s London office will provide a base for Marr’s UK and international business development, project delivery (including engineering and construction) and operations.

“Post-Brexit and within the context of the UK-Australia Free Trade Agreement (FTA), there’s huge opportunity for businesses from the UK and Australia to work together,” said managing director of Marr Contracting, Simon Marr. “Furthermore, the UK’s stable, regulated and developed construction culture means it’s a predictable and stable place to do business… We already have solid relationships established with the UK construction industry and believe there is potential to further grow our presence there.”

“There’s a strong pipeline of major infrastructure projects in the UK over the next 20 years – including bridge construction, railway stations, heavy infrastructure, marine, nuclear power, green energy and the growing data centre market – which is our ‘bread and butter’,” added Batley. “There’s also increasing demand for Design for Manufacture and Assembly (DfMA) construction, which we’ve been successfully supporting clients in Australia and internationally with through our unique fleet of heavy lift tower cranes, so we believe we’ve got a lot to offer the marketplace… Having offices in London and Sydney is a strategic advantage because we can offer round-the-clock support 24/7 and get technical solutions for our clients overnight.” 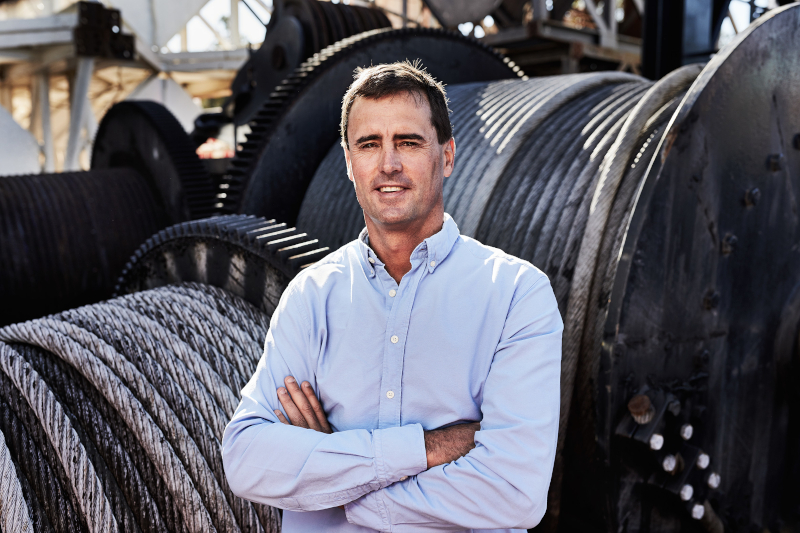 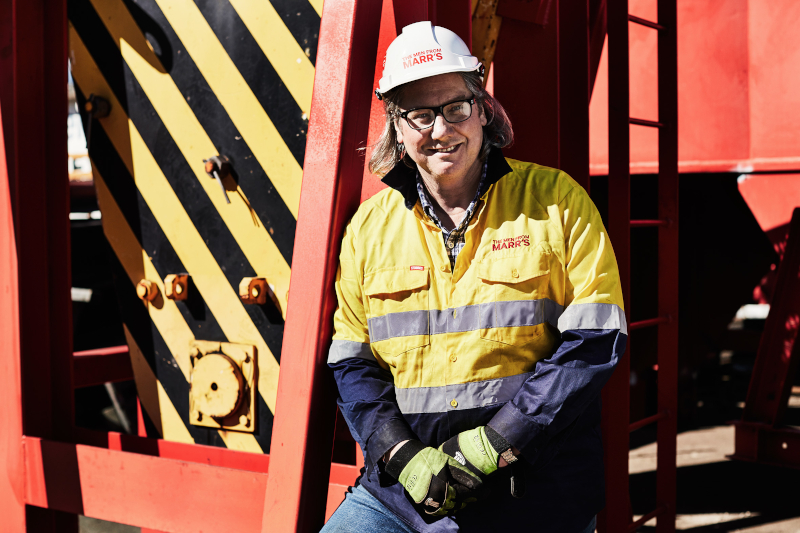