Rough terrain and tower crane manufacturer Terex has launched the TRT 35 rough terrain crane. It has a four-section boom with a maximum lifting capacity of 35 tonnes.

The crane is 2.5 metres wide. This, Terex said, means it can be easily manoeuvred – even on congested job sites with narrow or confined areas.

The TRT 35 also comes with the Terex Operating System (TEOS) designed to improve safety, usability, efficiency of navigation, operation and information flow. Terex T-Link telematics, which provides customers with real time information on the performance of their crane, comes as standard, along with LED lights.

Optional extras include: an eight-metre side-stowable lattice type jib; a radio remote controller; an auxiliary winch (with the same performance as the standard winch); outrigger control from the carrier; and an anemometer and cameras integrated with the ten-inch touchscreen display.

The crane was first shown at the GIS trade show in Italy in October and follows the successful launch of the TRT 80 and the TRT 90 earlier this year. Terex plans to launch a version of this crane for the US market in early 2022. 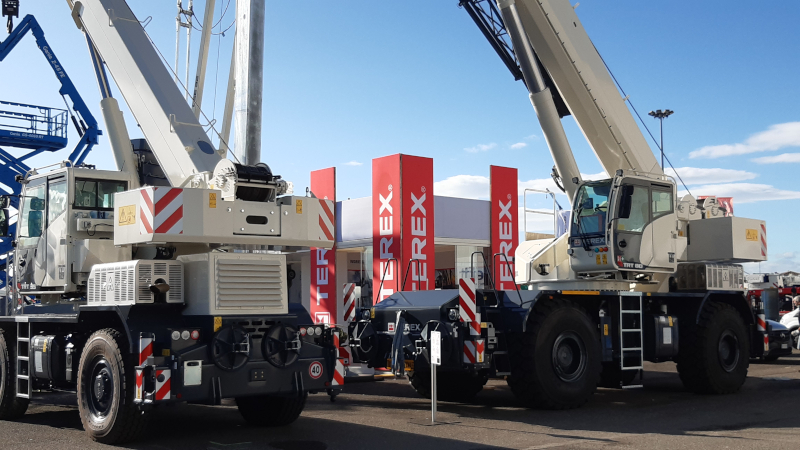 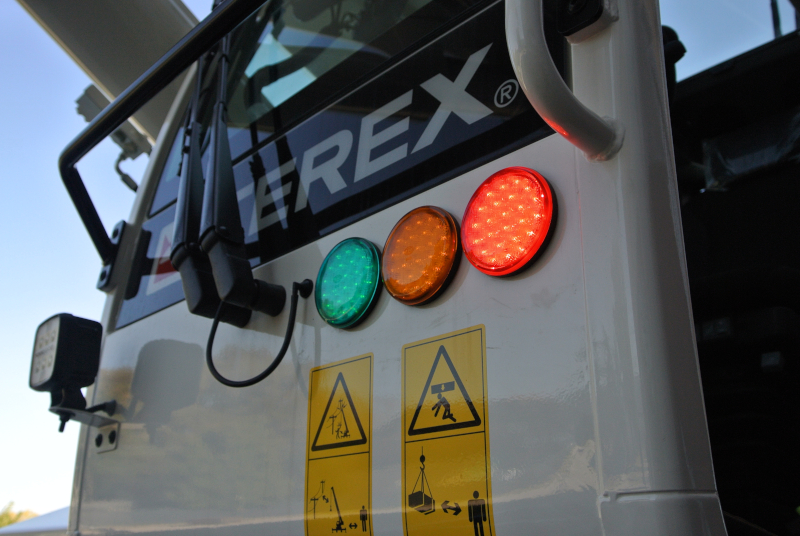 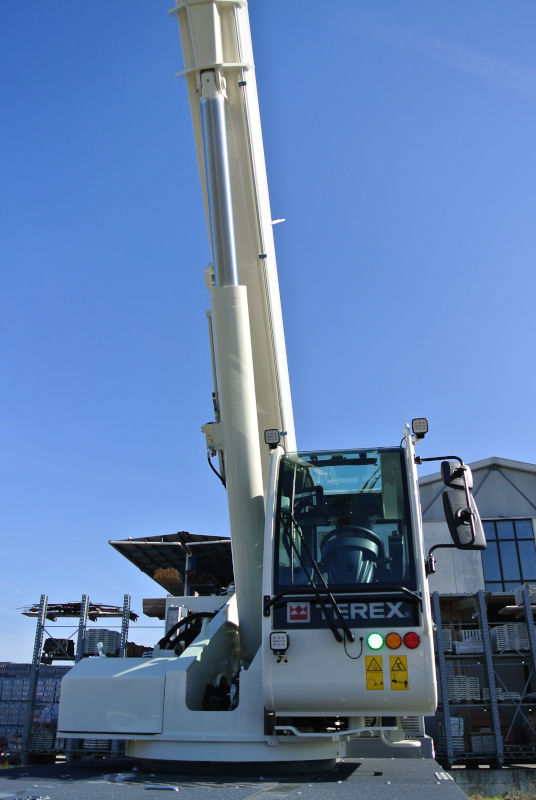 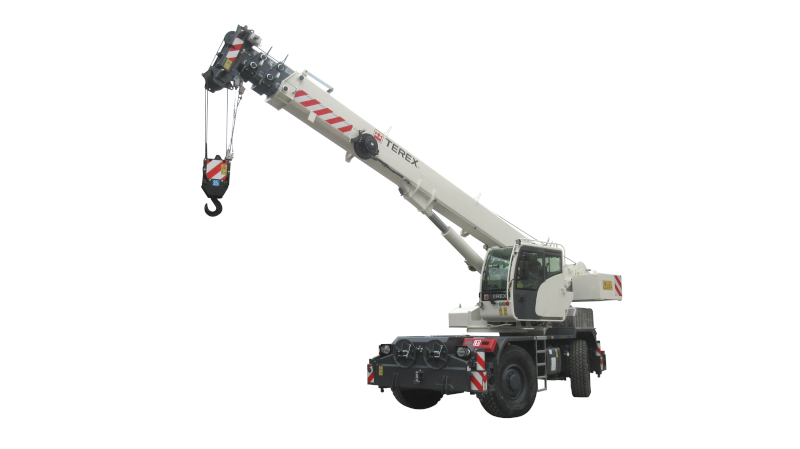 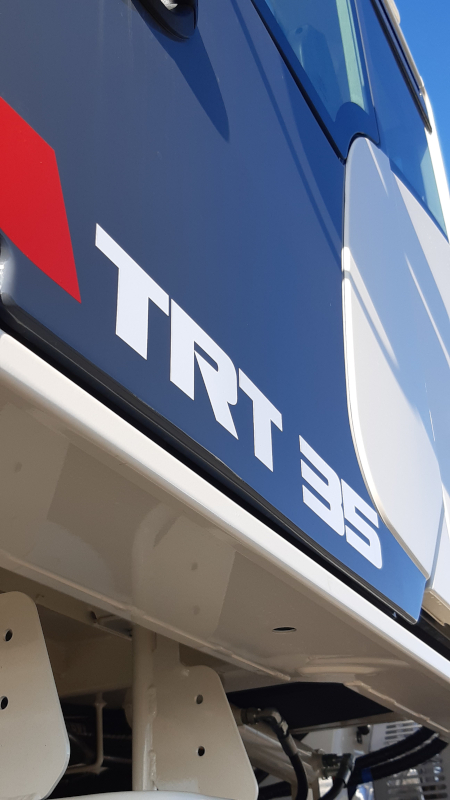 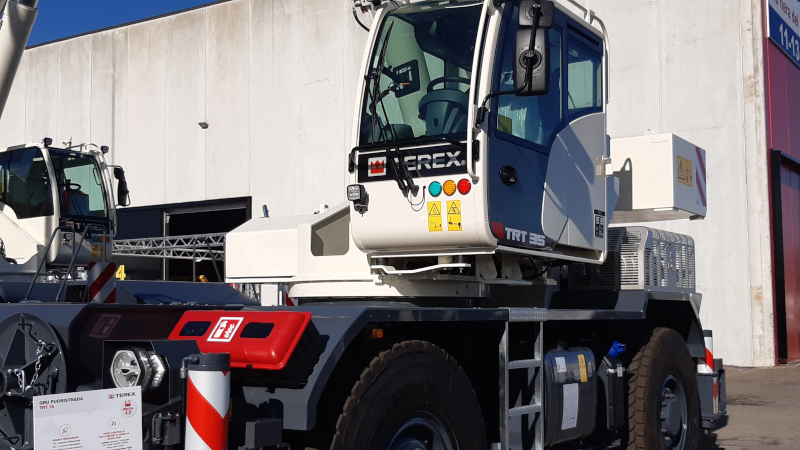 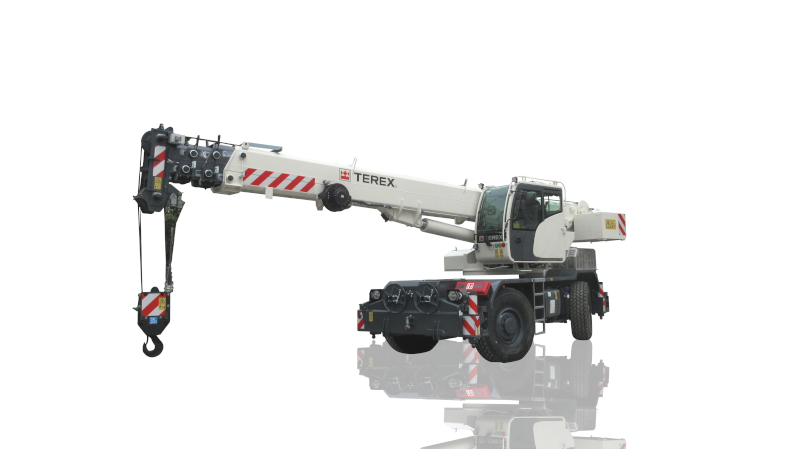