Alfred Suter, SUVA health and safety specialist, said, “We were pleased to note that the training of ECOL crane operators meets the requirements of the Swiss Crane Ordinance and the EKAS RL 6510.”

As a result, since January 1, 2023, an ECOL licenced operator can request the issue of a SUVA crane operator licence, Kranführerausweis Kat. A, without the need for any further training or testing.

Switzerland is the fifth territory to recognise ECOL, following Belgium, Denmark, the Netherlands and British Columbia in Canada.

Talks are also continuing with authorities in Germany, Spain, Ireland and the UK.

Ton Klijn, ESTA director and chair of the ECOL Supervisory Board, said, “We are delighted with the decision of the Swiss authorities and thank them for their support.

“Standards in Switzerland are very high and if experts there are happy to back ECOL, we hope that will encourage other national authorities to follow suit in the near future.

“The potential for ECOL both to raise safety standards and increase efficiency right across Europe is not in question and we look forward to further developments in the near future.” 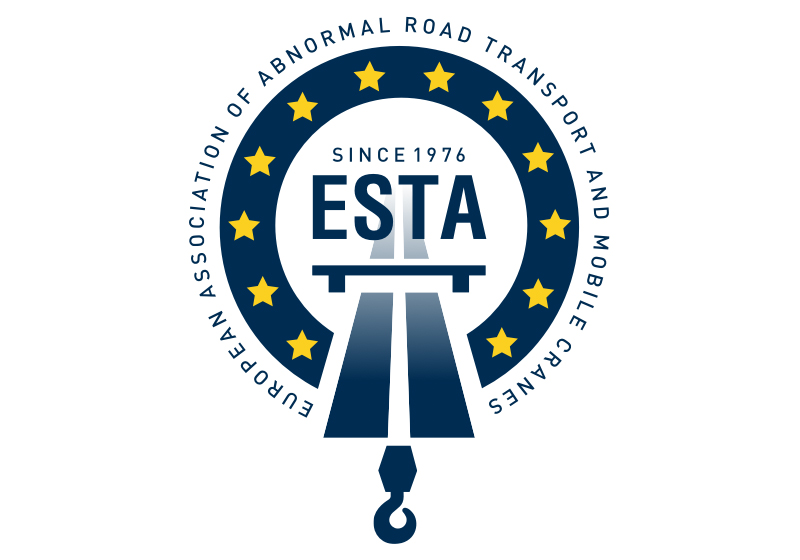