Faymonville celebrates a decade of its Max Trailer brand.

Special vehicle manufacturer the Faymonville Group is celebrating ten years of its Max Trailer brand. The Max Trailer debuted in 2012. According to Faymonville, at the time the introduction of a standardised vehicle for special and heavy-duty transport was viewed with skepticism. A decade later, Faymonville claims its Max Trailer fundamentally changed the sector.

To celebrate the anniversary Faymonville held an official ceremony at its factory in Goleniow, Poland. The production area extends to 40,000 m². The processes in the buildings are optimally structured, said Faymonville, and follow the state-of-the-art principles of lean management.

Faymonville said it will soon be investing 23 million euros in strengthening its state-of-the-art machine pool and building infrastructure.

During the anniversary event, Faymonville recognised a number of distributors for their strong sales over the course of ten years. The German partner ES-GE finished in first place in terms of the total number of Max Trailer vehicles sold, followed by Berroyer from France, and then Traffco from Great Britain.

“Over 8,000 vehicles have been delivered, in which a total of around 22,500 axles and 45,000 tons of steel were installed," says Mario Faymonville, who has been involved from the very start as product manager. "Our customer base has been growing since ever [its launch] and that also applies to our sales network. Standardised vehicles with optimised equipment in premium quality have prevailed. We have taken over the pioneer role here – and with a top price/performance ratio at that."

A video called ‘10 years of Max Trailer - a unique success story’ can be seen here: 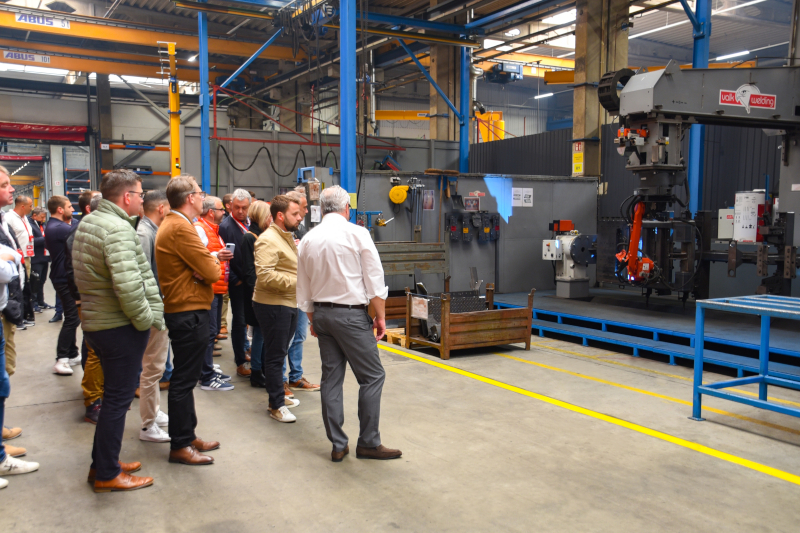 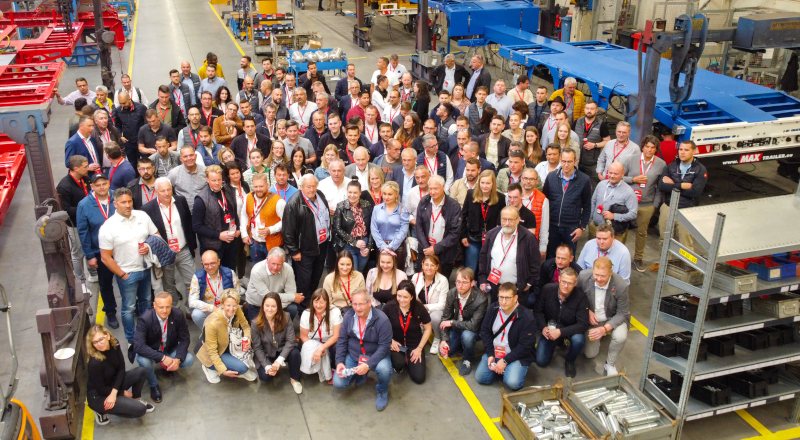 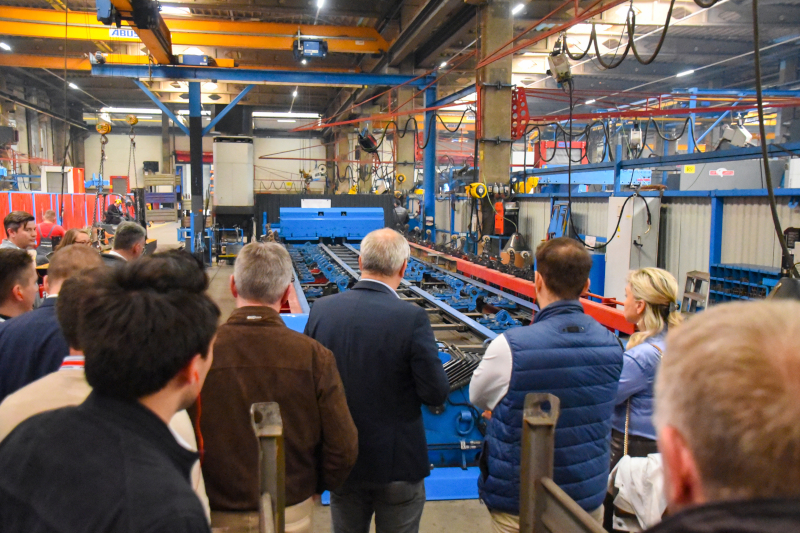 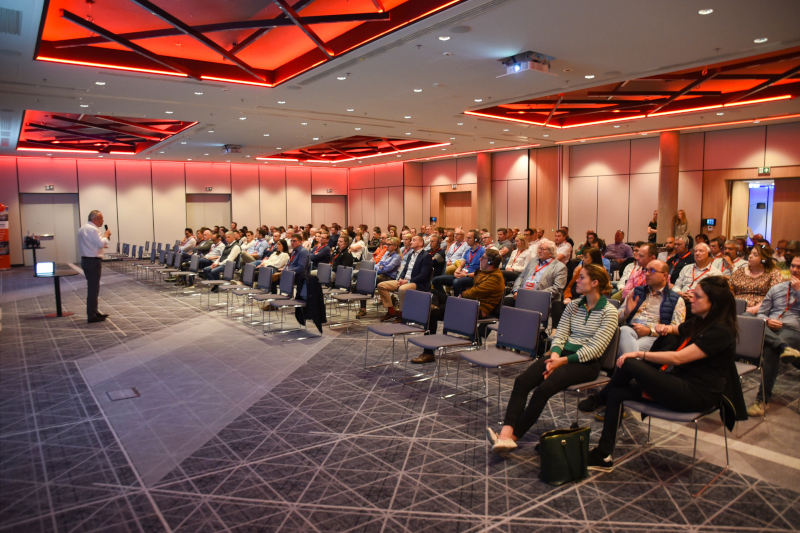