UK company Falcon has invested in a fleet of Punch Flybrid machines and Stage V generators. The generators come under Falcon’s Power division and will predominantly be used to power the company’s tower cranes.

The Punch Flybrid system uses flywheel technology to boost the power of the diesel generator to cover the peaks required for tower crane operation. In applications with dynamic duty cycles, generator sets are sized for the dynamic load response, explains Falcon. For example, the start-up current of machinery such as tower cranes far exceeds the standard running current. Without a Punch Flybrid system Falcon says a larger generator is required to cover the start-up current. Whilst this is required initially, the generator would then be used at a much lower capacity during normal operation, which can be costly for the client in both monetary and emissions terms.

Using a smaller generator alongside a Punch Flybrid system reduces the generator size required on site. This reduces the fuel the generator used and more than halves the CO2 emissions produced, Falcon claims. Given the removal of rebated fuel (red diesel) in the UK in April 2022 and the increased fuel costs experienced over the past few months, using a Punch Flybrid systems is cost neutral while saving many tonnes of harmful emissions, says Falcon. However, depending on the power demand of the application, it can save the client a significant amount of money as well as CO2 emissions (estimated between 50%/60%), Falcon adds.

Andrew Teanby, general manager of Falcon Power, states: “We all strive to reduce our carbon footprint, it is now more important than ever. The trade-off has always been, the more money you spend the more CO2 you can save – not anymore. With a Punch Flybrid system, we are proving to our customers that there is a significant, real term, cost saving to this system, whilst reducing their CO2 emissions by over half.”

In addition to the Flybrid systems Falcon Power has ordered a number of Stage V generators from Atlas Copco for delivery in late 2022, early 2023. The new regulations surrounding Stage V machinery initially came into force in 2020, however, they were not enforced due to the ongoing Covid-19 pandemic. With a greater clampdown on non-compliant machinery, Falcon says it has taken the necessary steps to invest in the new machinery to ensure compliance. A large number of orders already secured for these machines, says Falcon. 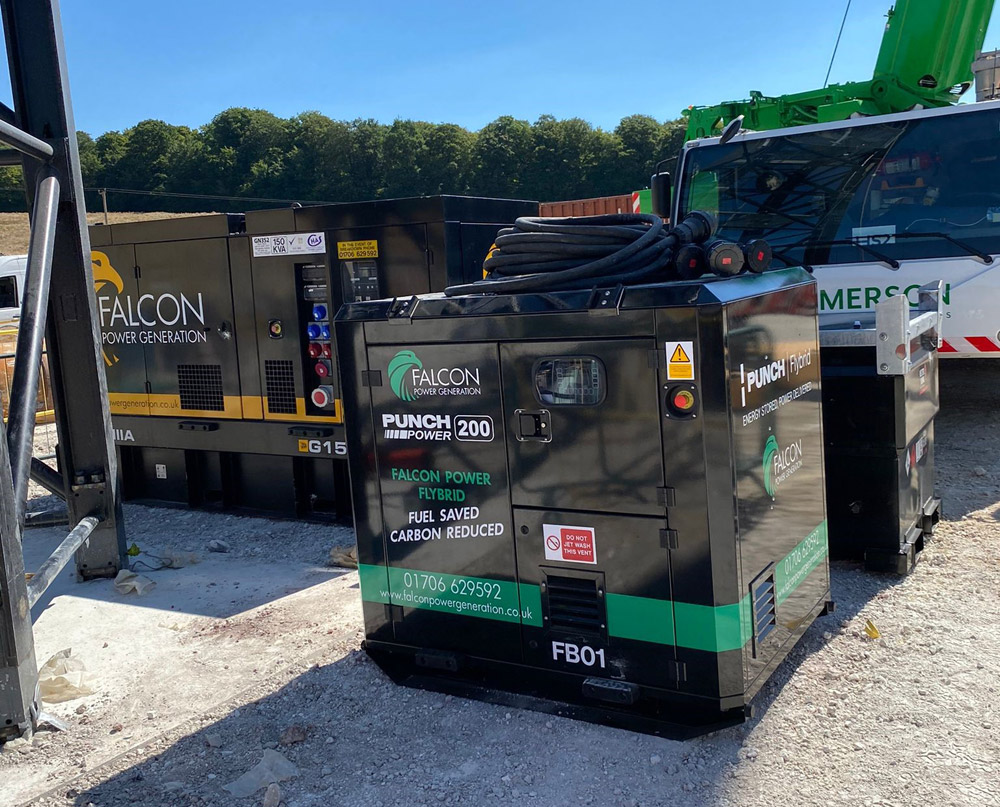 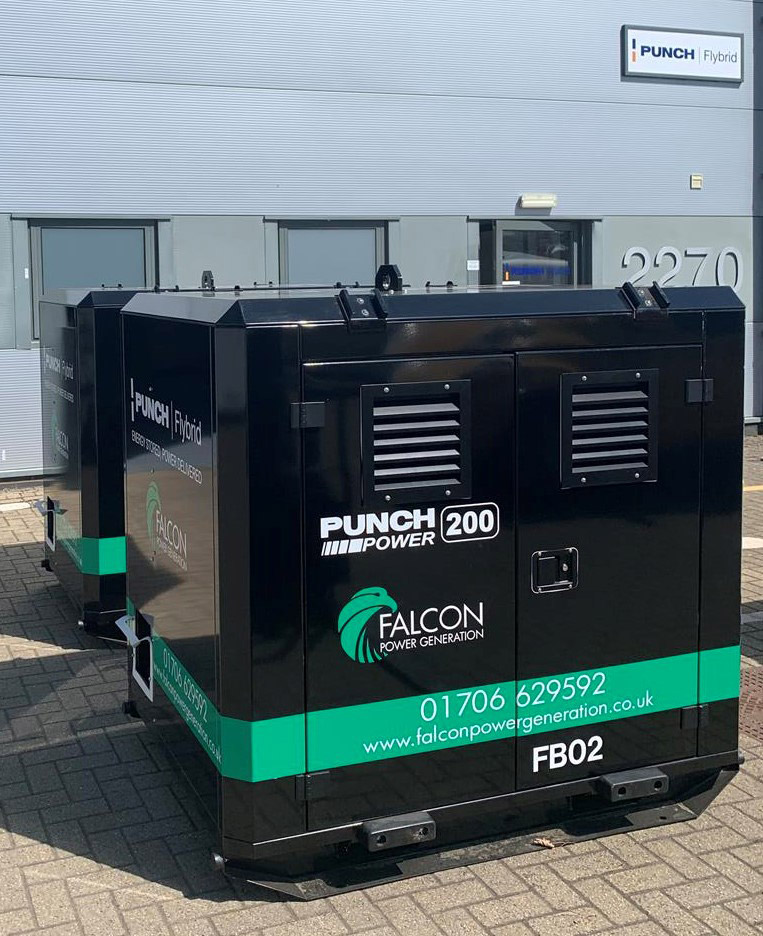 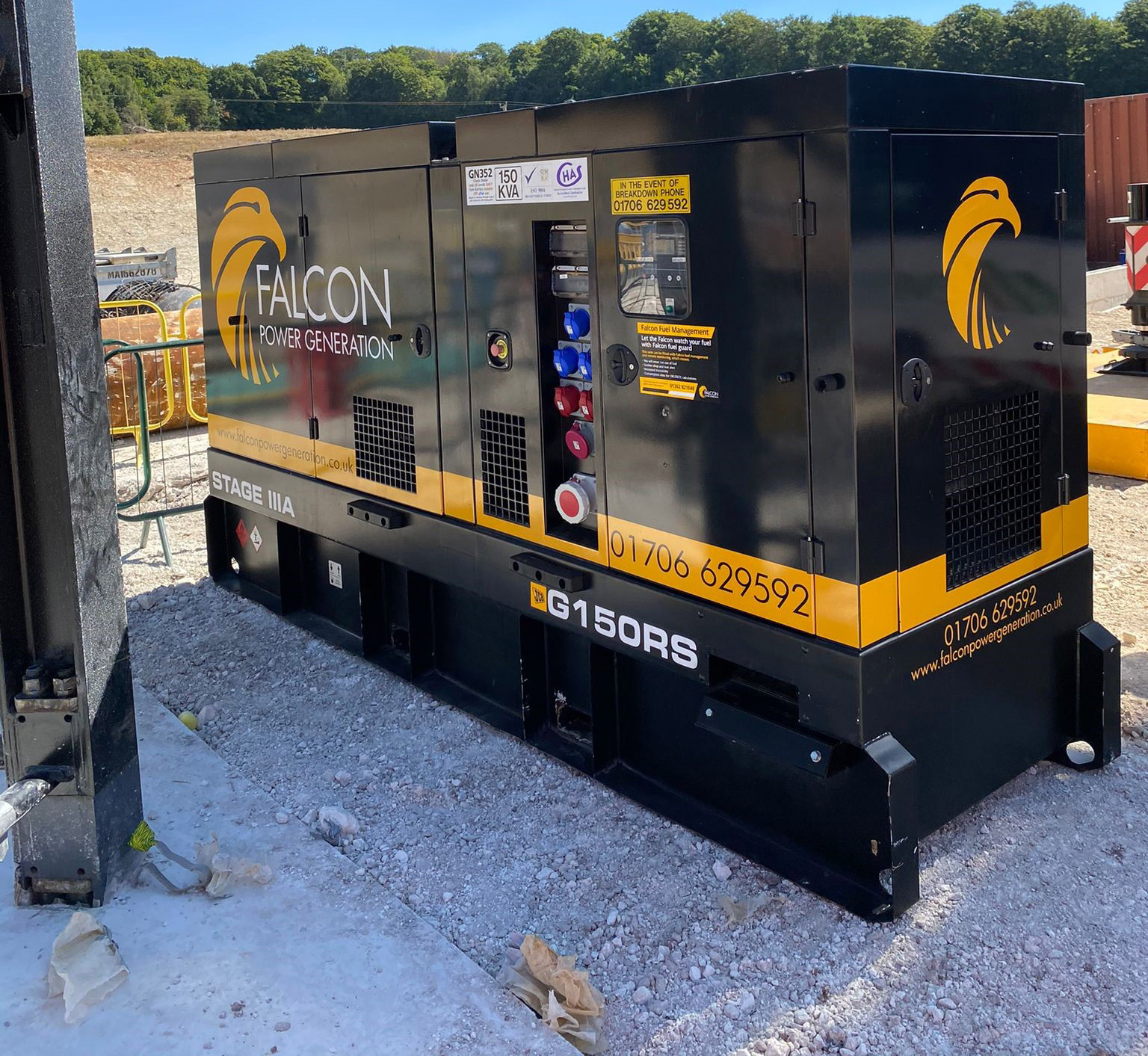 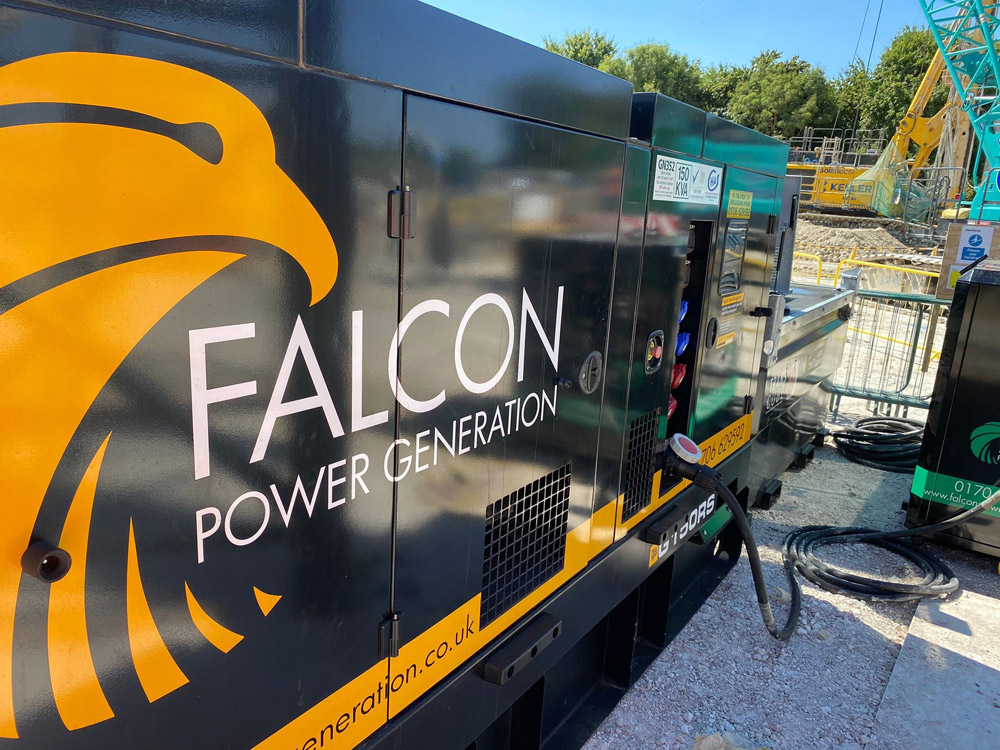 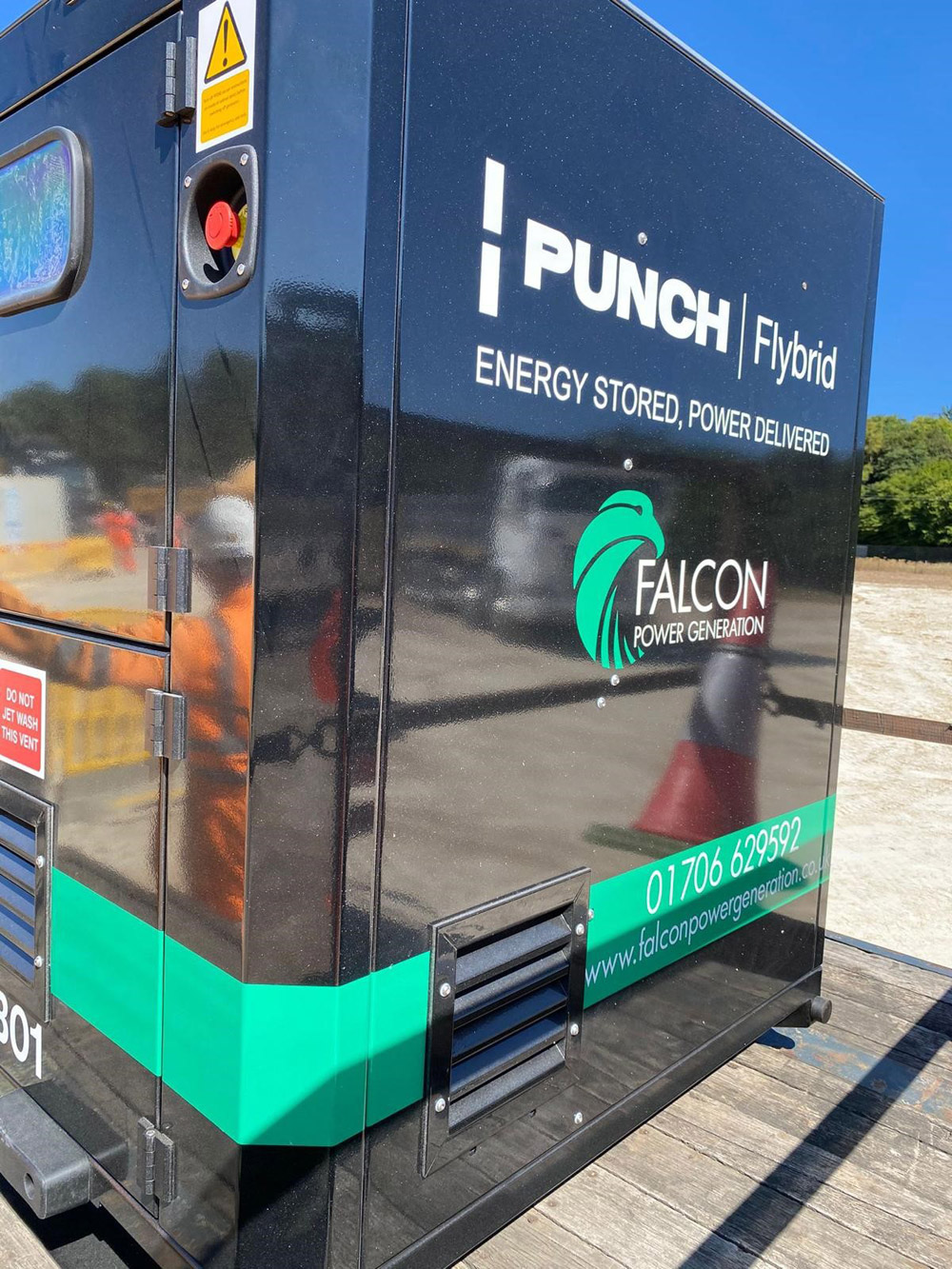 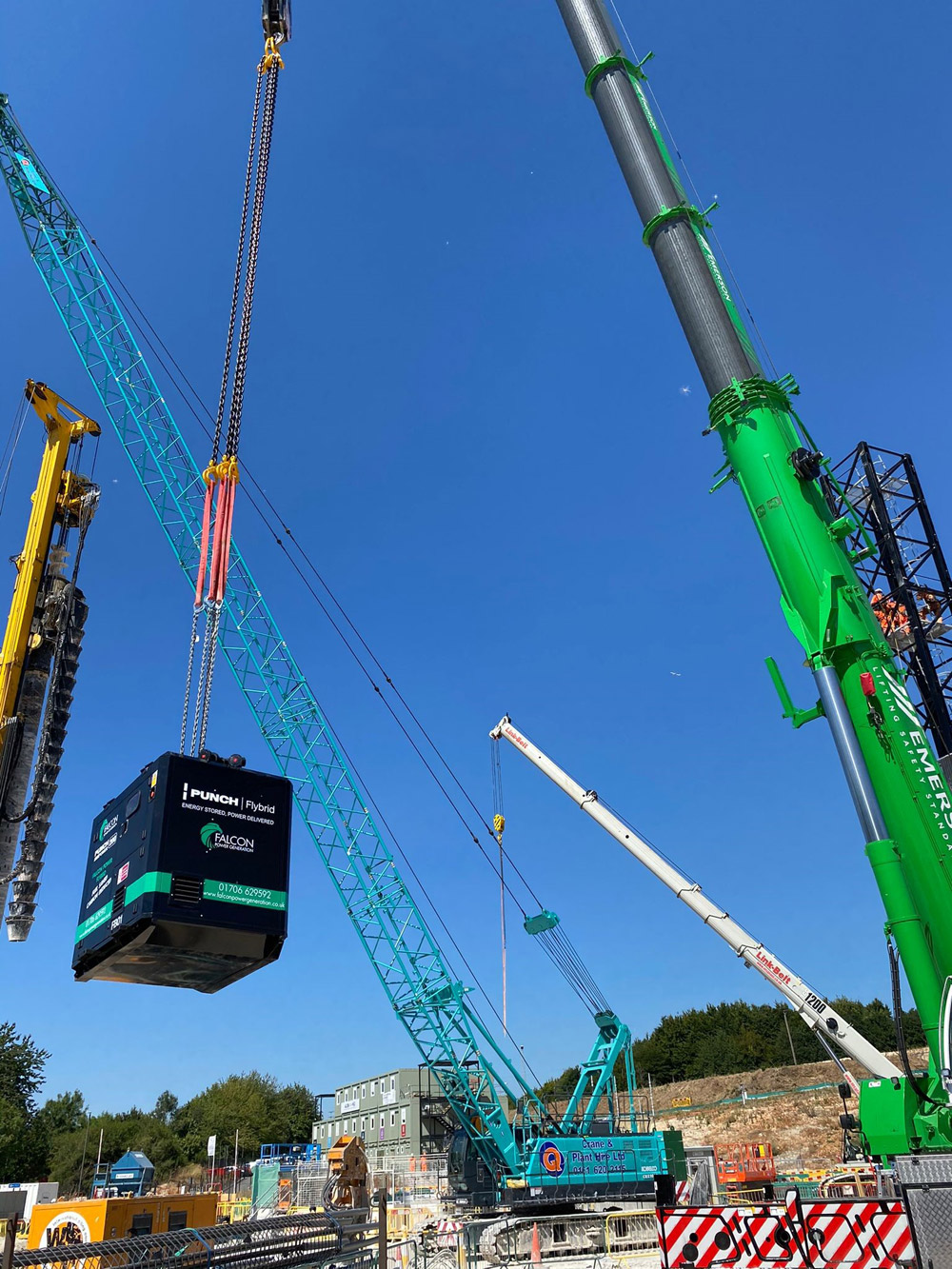