The established 275 USt Manitowoc 999 crawler crane has received a new lease of life in the form of updates to transform it into a new model nomenclature: the MLC250.

The new MLC250 includes significant changes while retaining the characteristics that have built the 999’s reputation in the infrastructure, refinery, and commercial building end markets, says Manitowoc. The improvements are designed to make operators and service technicians work more efficiently — and in greater comfort, it adds.

Although key specifications largely remain unchanged, with the new MLC250 using the same #82 boom sections that provide a maximum boom length of 290 ft (88.4 m) and retaining the same load charts, one key change is the switch to open-loop hydraulics, versus the closed-loop system on the 999. Now, every main function (aside from swing) is powered by the same two main pumps, reducing parasitic load, says Manitowoc. With fewer pumps constantly requiring power, operators will see a more robust overall hydraulic performance, along with faster engine starting in cold weather, it claims.

Several major changes have been made to the carbody. The carbody counterweights now double as part of the upper deck and serve as a more stable walking platform, replacing the 999’s walkways that pivoted over the counterweights. Taking inspiration from the MLC100 and MLC150, the new model features fabricated steel component enclosures with swing-open doors (rather than the fiberglass gullwing doors of its predecessor), which improves compartment access and mobility around the crane. The upper platform is easily reached via new steps mounted onto the undercarriage.

The crawler tracks are offered in standard 48-in shoe width and new optional 60-inch width for greater stability and reduced ground pressure. The crawler drive motor is relocated from the carbody to the tumbler to provide better performance.

Manitowoc says it has made improvements in operator ergonomics with a wider standard cab with an optional 20° of hydraulic tilt. For more space, the MLC250 can be ordered with the Manitowoc Vision Cab, which is also offered on MLC300 and MLC650 models.

With these cab updates, the legacy EPIC system is replaced with the more user-friendly Manitowoc Crane Control System (CCS). The CCS features a full-colour graphic display and dual-axis electronic joysticks that simplify the entire lifting process and is common with Manitowoc’s MLC range and Grove mobile hydraulic cranes.

“The Model 999 has been a firm favourite with contractors in the heavy construction and energy sectors for 20 years, providing enough reach and capacity to tackle virtually any job,” said Brennan Seeliger, product manager at Manitowoc Cranes. “Feedback received through our Voice of the Customer new product development process showed that users were still satisfied with its performance, but there were areas that could be enhanced to bring it in line with our newer crawlers. Following a wide range of updates, it seemed only logical to move the 999 into the MLC line-up, which shares many of those same features.” 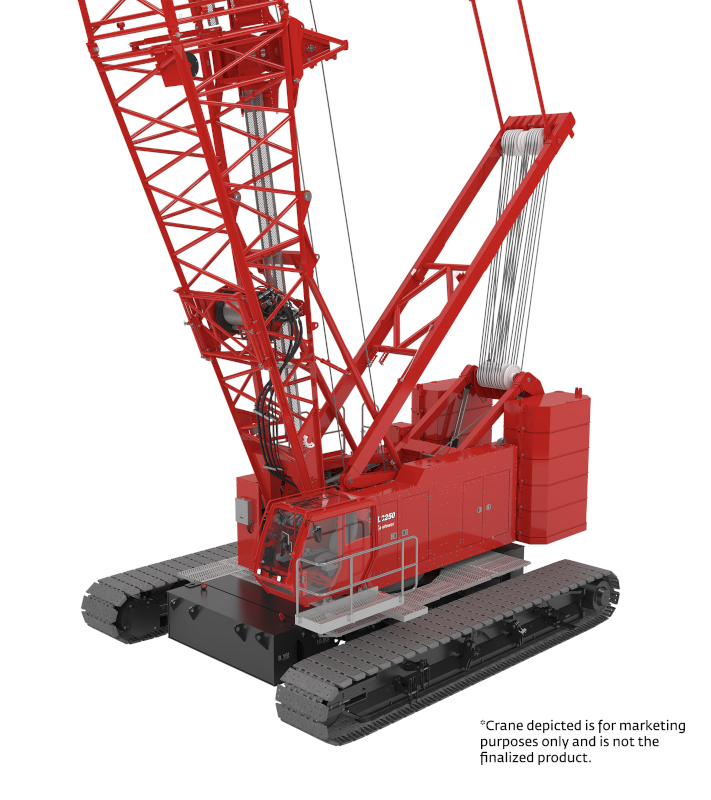 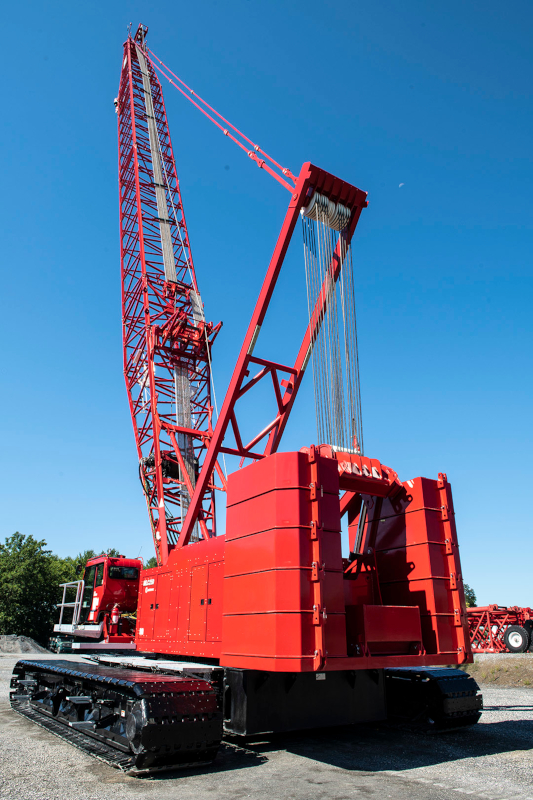 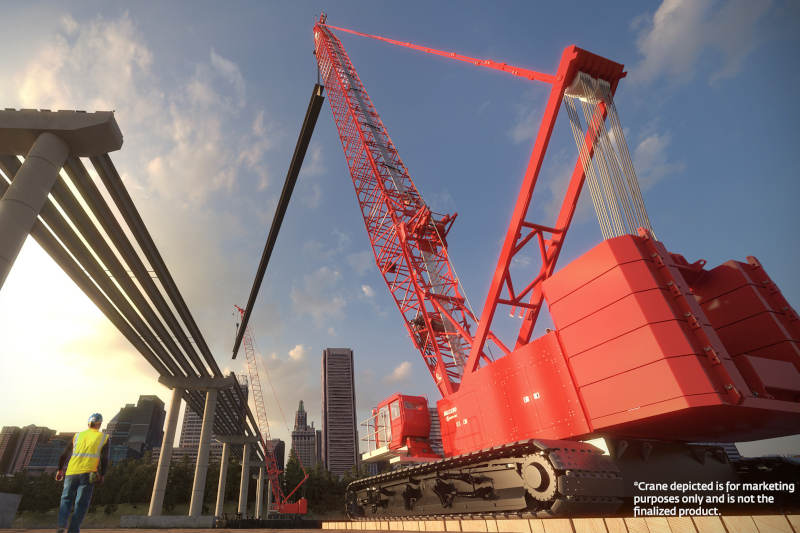 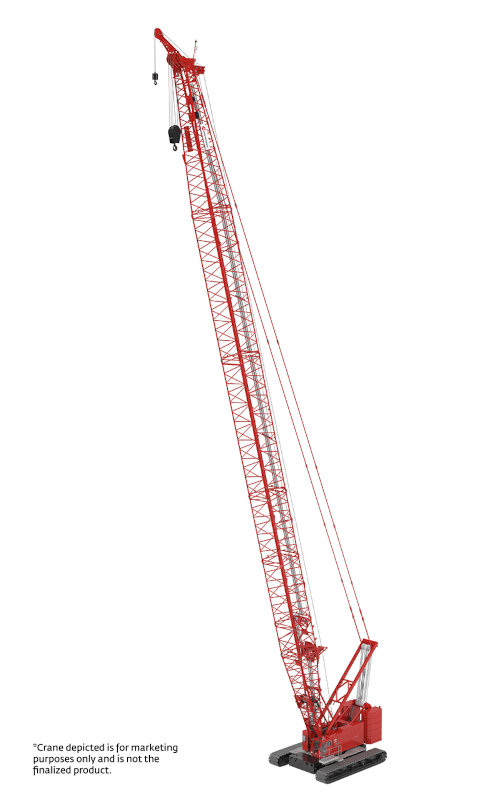